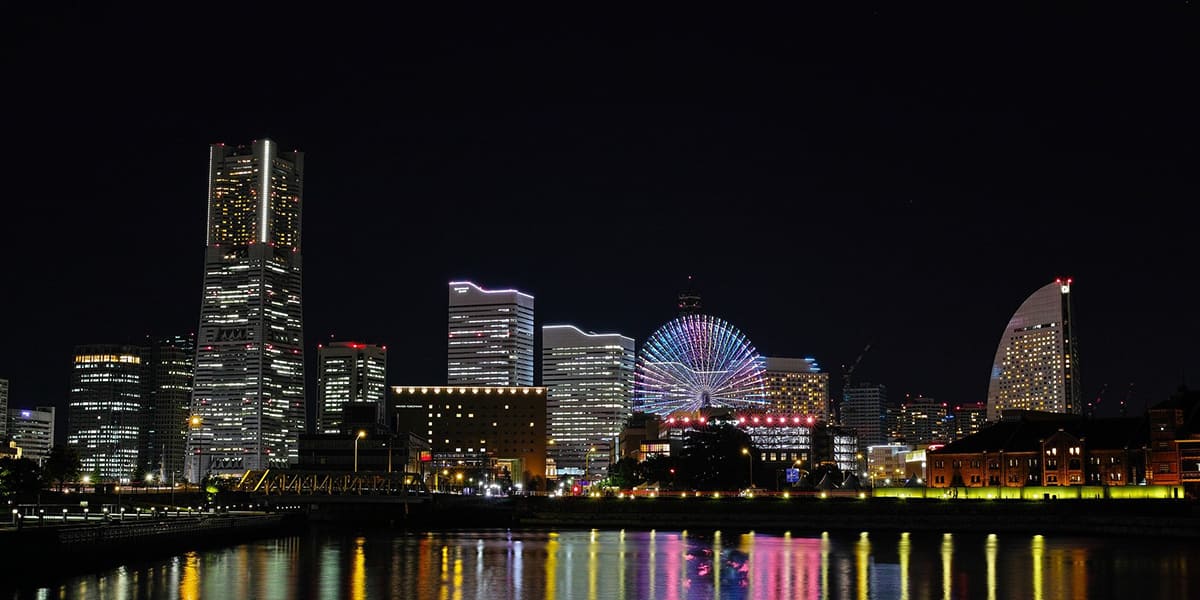 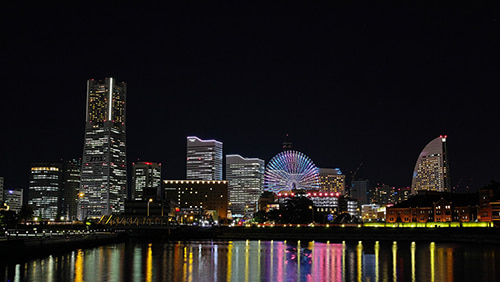 Japan’s plans to introduced integrated resorts (IR) may have gotten off to a bumpy start, but it is now moving forward at a steady, but slow, pace. Any chance of introducing casino gambling in two years is out the window because of delays in creating the IR Basic Policy; however, barring any more unforeseen surprises, Japan could see its first venue within seven or eight years. Two of the leading contenders to host an IR are continuing to make progress with their own regional frameworks and have provided updates on where they now stand.

Nagasaki has a lot of potential as an IR host, due to both its geographic location and local support. There has been no shortage of interest on the part of gaming operators, with at least four having thrown their names in the hat. The latest was Pixel Companyz, which announced a month ago that it would be honored to be considered as a partner by Nagasaki’s government. However, regional leaders want to keep all their options open and would be willing to consider any additional entities that showed interest, as well.

Nagasaki plans on introducing its request-for-proposal framework in January and, when it does, it could see more interest than what is currently on the table. The director of the prefecture’s IR Promotion Division, Takeshi Komiya, said late last week, “There is a possibility that other operators may also take part in the public tender. We are continuing to communicate with operators in order to have as many applications as we can.”

In Yokohama, another contender for an IR, there is a new Implementation Draft Policy that is now available, which outlines the generic framework of how an IR property might operate and what the responsibilities of a casino operator would be. Among the options that are required to be included at the resort are the casino, hotels, an international expo and conference facility, non-gaming options and more. Operators will have to demonstrate how it will prepare for crisis situations, such as that caused by COVID-19, and how they plan on reacting should their financial stability fall apart.

Yokohama has faced more resistance to the concept of an IR than Nagasaki, and attempts were even made to oust the city’s mayor in order to try to change the course of Yokohama’s future. However, the economic benefits of a major resort in the city have proven too enticing, and everything is moving forward. To ensure that it can appease the opposition, though, Yokohama’s government is laying out its IR framework in such a way that only a casino operator that shows a willingness to go out of its way to support the area will win the approval of the city.