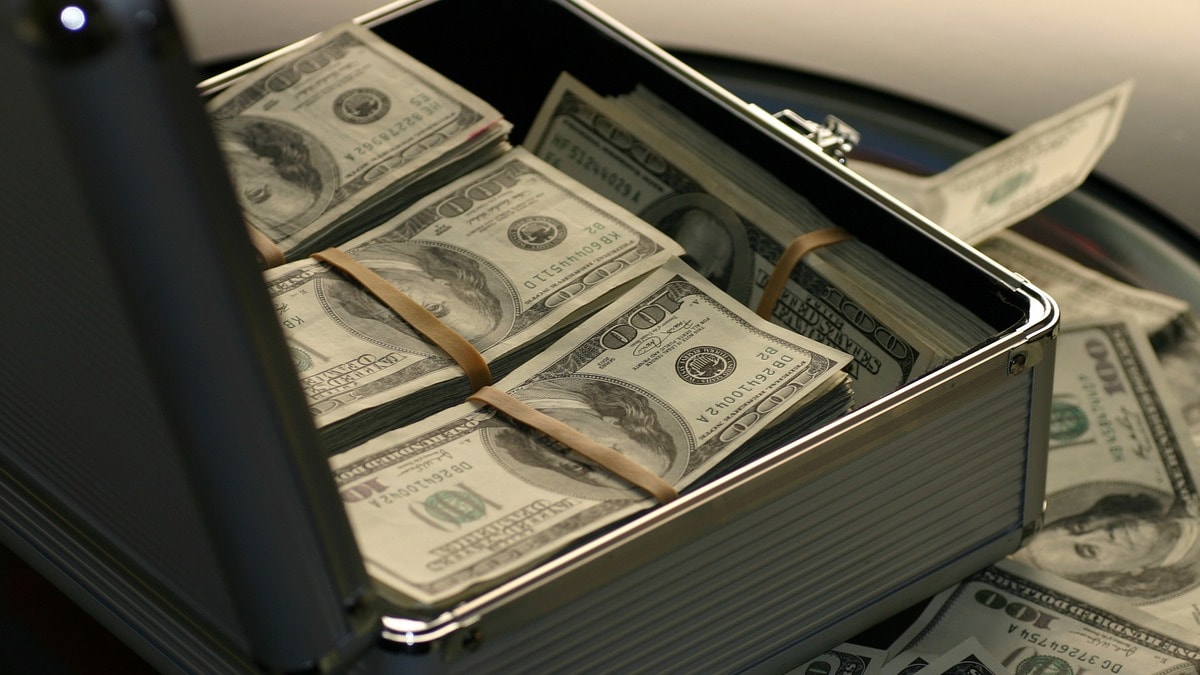 Despite the massive global COVID-19 pandemic that has crippled Nevada, as well as much of the world, a new casino could soon begin to emerge on the Silver State’s landscape. Marnell Gaming Management, a company with a long background in casino activity in Las Vegas, is proposing a new casino resort in Henderson in Southern Nevada, provided the Henderson City Council signs off on the proposal. The property would be located on a nine-acre tract of land close to the M Resort, which is also linked to the Marnell name.

The Las Vegas Review-Journal reports that Marnell has put together a project to bring the new venue to Henderson, for which it is ready to spend around $250 million. The land selected for the property is owned by the city, which purchased it in 2019 for $4.1 million. It reportedly now has a value of around $6.5 million, but Henderson is willing to let it for $4.3 million. City officials will discuss the proposal when they meet next week and could decide at that time on whether to sell the property to Marnell with the purpose of seeing the resort come to life.

Marnell Gaming is led by Anthony Marnell, III in the roles of chairman and CEO, according to public documents. He helped found the M Resort, of which he previously served as its CEO and, later, president and has kept close tabs on the property after it was purchased by Penn National Gaming. Marnell is also the son of Tony Marnell II, the man who built, owned and operated the Rio All-Suite Hotel & Casino before it was purchased by Harrah’s in 1999. Marnell Gaming is also linked to the Colorado Belle Casino Resort and the Edgewater Casino Resort, both of which are in Laughlin, Nevada.

The first step to seeing the new venue come to life is securing the sale of the land. Once that happens, city officials will work with Marnell Gaming on what type of property will be developed, and the location is a prime target for continued expansion outside the core of Las Vegas. Henderson, in preparation for the move of the then-Oakland Raiders of the NFL to Las Vegas, sold 55 acres of land to the team, which now uses it as its practice facility and headquarters. All things considered, it was a steal for the Raiders, who were able to buy it with a 50% discount of its appraised value.

The Vegas Golden Knights also have a facility in Henderson. The NHL team’s American Hockey League affiliate, the Silver Knights, is now using a new practice facility in the center that opened just about a month ago.