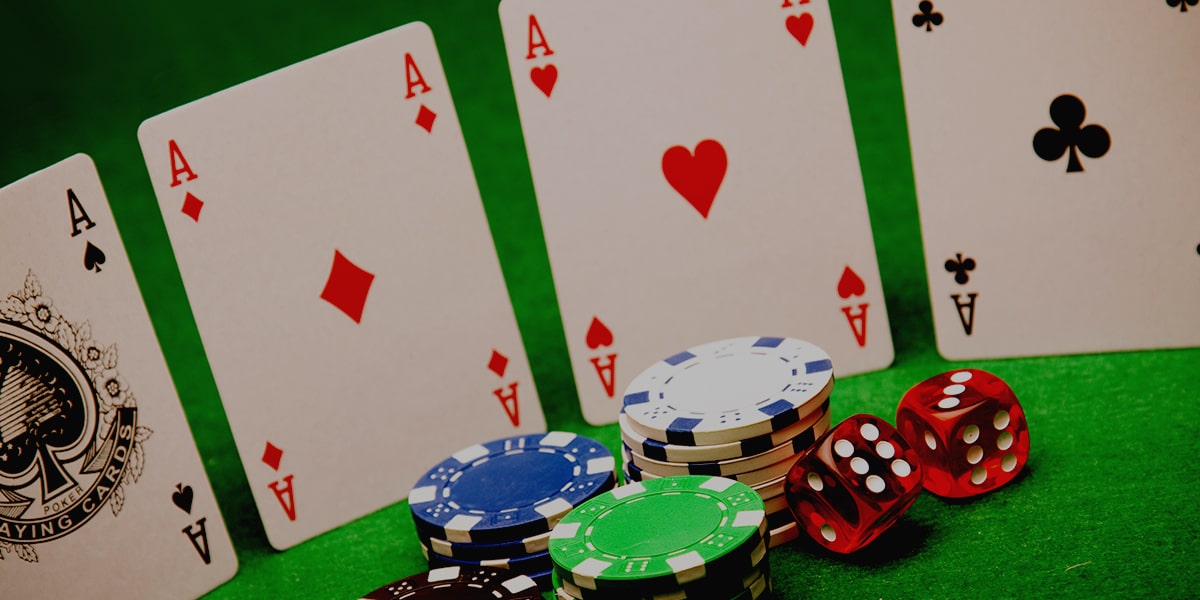 Day 2 of the WSOP Hybrid Main Event was an epic one. Both in terms of the sheer time it took to whittle 179 surviving players from the three Day 1 flights to just nine finalists and in respect of the drama that played out.

The GGPoker WSOP Main Event has been an exciting tournament, although whether it is judged to be as big as the ‘Main Event’ that was won back in the summer when Stoyan Madanzhiev banked $3.9 million for the win compared to the $1.5 million the winner of this event will receive is questionable, and not just to the Bulgarian himself.

After a mammoth 10 hours at the felt, the dust settled to leave Brazilian player Brunno Botteon at the top of the chipcounts with 10,317,743 chips, more than double the stack of six of the players who made the final nine. Botteon was followed in the counts by online poker player and Portuguese youngster Manuel Ruivo (6,213,759) and the more experienced Damian Salas (5,653,528).

Botteon will go into the showdown on December 15th as the man to beat, however and will be an entertaining chip leader if his recent play is anything to go by. Just three weeks ago, Botteon won a comical pot against Dan Bilzerian online, which is worth revisiting if only for the reveal and accompanying laugh.

Salas is a fascinating player in the final table shake-up, as he will be making his second WSOP Main Event final table appearance. Three years ago, Salas made the final table and finished in 7th place in Las Vegas for $1.4 million. He can only improve on that career-high score with victory in Rozvadov.

With some other very big names such as Simon Lofberg, Ludovic Geilich, Alexandros Kolonias, Anatoly Filatov, Andreas Christoforou, Anton Wigg, Alex Papazian and Jonas Lauck all bowing out before reaching the money, some more luminaries of the game would make a profit but not the final nine.

Players who cashed included Antoine Saout, Sergio Aido, Thomas Boivin, Alex Difelice and Toby Joyce all departed with Joyce losing a coinflip, ace-king failing to overtake pocket jacks. Others who busted short of the final table included both Day 1a and Day 1b chip leaders, with Julian Menhardt and Blaz Zerjav respectively crashing out in the consecutive places of 24th and 25th respectively.

From those who have made the final, Austrian player Hannes Speiser (3,515,744) will be a threat and won’t have too many problems in getting to the Czech/German border town, either. Others face a longer journey, with Lithuanian Dominykas Mikolaitis (3,165,440) and Spaniard Ramon Miquel Munoz (3,035,940) both in with a good chance. With both short-stacks Peiyuan Sun (2,185,676) and Stoyan Obreshkov (2,119,610) kicking off the action at the final table with just 11 big blinds, it won’t be a final table that lasts 10 hours in our opinion, in fact we’d expect it to be one of the quicker final tables this year in major tournaments.

All finalists have a guaranteed $75,360 for finishing 9th but will have their eyes on the $1,550,969 top prize, and that tantalizing trip to Las Vegas to play the winner of the ‘Vegas Leg’ WSOP Main Event to win a Hybrid-tastic $1m in added dollars.

The final table for this GGPoker ‘European Leg’ WSOP Main Event begins at 7pm on December 15th at King’s Casino in Rozvadov, and it will be Brunno Botteon who goes into it as favourite. Here are the official chipcounts, which presumably will be rounded up, one way or another.