Home / Events / Blockchain must rise above bad actors, perception for gambling use: WGES 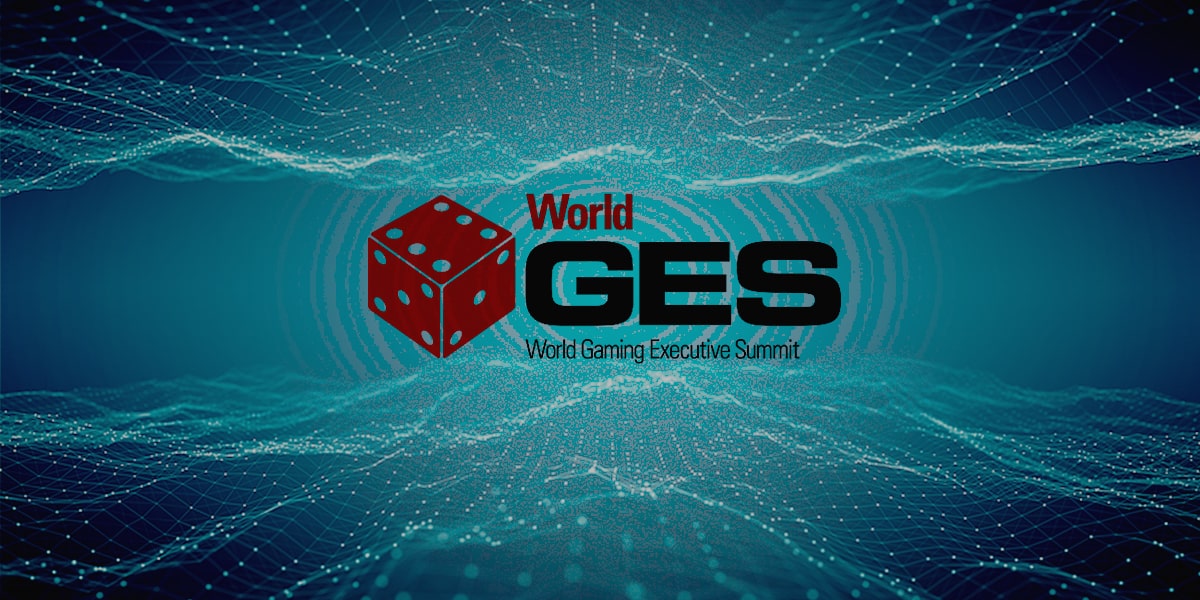 The gambling industry has yet to fully adopt blockchain technology, and digital currency itself is still far from becoming mainstream. At the World Gaming Executive Summit (WGES), our lead reporter Becky Liggero Fontana hosted a panel looking at both those issues with three leaders in the blockchain gambling space. 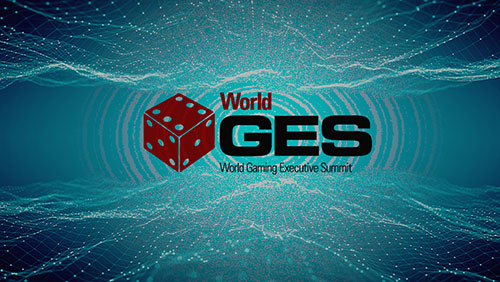 Before blockchain gambling can work, it needs more adoption. One theory of why that adoption hasn’t come yet is because of a bad reputation. Liggero Fontana began the panel by why that is. “Sadly, these bad actors in crypto are constantly conflated with blockchain technology,” said Phillip Runyan, Founder and CEO of Hold Gaming. “Each time an exchange is hacked, or someone probably, maybe, most likely faked their death to bring their keys to their grave/private beach on a non-extradition beach, the underlying technology takes it on the nose as well.”

For the gambling space, Ethereum has been a popular option, but it comes with high transaction fees. Those fees are another reason why adoption hasn’t come, and as FunFair Technologies’ COO Lloyd Purser put it, they have yet to solve the fee problem on Ethereum, but they’re working on it.

So Liggero Fontana asked what other blockchain could bring lower costs. “On the chain that we develop on, Bitcoin SV, we can actually go to the miners and negotiate directly for a bucket of transactions at fixed cost, priced in fiat,” said BitBoss CEO and co-founder Matt Dickson.

Purser noted that another problem is the painful experience of getting customers bought into digital currencies. The gambling space has started to solve that by providing their own solutions. “Now, from our point of view, we’ve got multiple integrations into our wallet. If a customer came with their credit card in the right jurisdiction, they could just buy funds directly, straight there, and put it in that wallet. Very simple.”

Runyan concluded this portion of panel by declaring that the evolution of blockchain technology, while good, is yet another problem for adoption. Until the blockchain space settles down and provides a consistent layer to build on, not much will happen. Thankfully, he sees that happening now.

For the second question of the panel, “What should companies be wary of when getting into the blockchain based gaming space,” Liggero Fontana asked Dickson to explain why Know Your Customer (KYC) protocols are so important. “If you’re accepting cryptocurrency as a means to avoiding certain laws or regulations, it’s probably time that you backed off and started thinking about doing more KYC,” he said. With the Internal Revenue Service (IRS) now working with Coinbase to track coins, the anonymity of digital currency is disappearing, so he said it’s time to get right with the law and cut ties with potential criminals before getting in trouble.

Another issue is the type of wallet and storage a customer is pushed to use. “Hacker Noon, as an example, they recommend a 3-2-1 method, where you have 3 backups, 2 types of storage, and one is off premise,” Runyan said. “Like, are you shitting me? People are just not naturally going to do this.”

Runyan recommended a custodial wallet, where a third party helps simplify the process and keep funds secure for the end user, for the iGaming space, something Dickson shockingly agreed with.

The group also discussed other tips operators should keep in mind. While blockchain technology is advantageous, keeping it hidden in the background is recommended, as most customers simply don’t care what tech stack you have. Also, operators need to be expose regulators to more blockchain solutions, and why they benefit everyone, so that regulators can come on board more quickly.

Liggero Fontana chose to wrap up the panel by asking each panelist what their blockchain of choice was. Funfair has gone with Ethereum, BitBoss has chosen Bitcoin SV, and Runyan expanded on why Hold Gaming has gone with BSV as well. “We chose Bitcoin SV because the transaction fees are the lowest for a public blockchain, which we need because we deal in microtransactions,” Runyan said. “You can buy in to one of our games for as low as $0.60. That doesn’t work on any of the other chains. We can transaction also directly on chain, looking at you Lightning Network. It’s secure, it’s fast, it hits all the things which we need to be able to operate effectively, not just for us but also for our customers.”

As Liggero Fontana noted in the panel, if you’re still unfamiliar with the many benefits BSV has for gambling, check out our dedicated resources on the topic here. WGES still has lots of great discussions to come, so make sure you stay on top of CalvinAyre.com’s coverage by following us on Twitter, Facebook and LinkedIn.