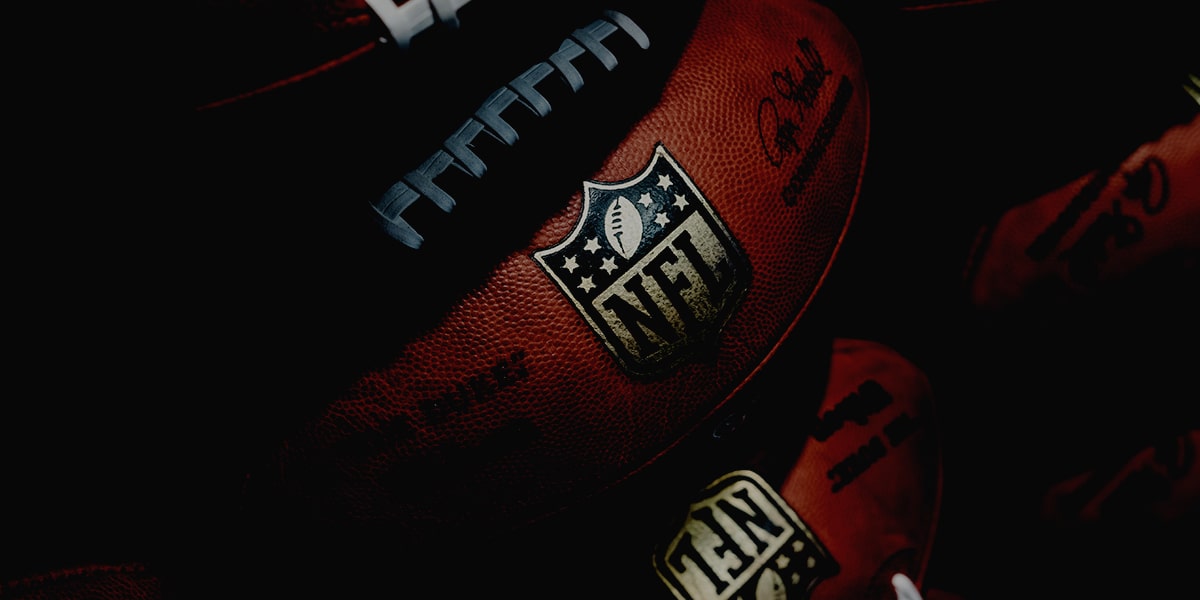 Many people had expected Week 13 in the NFL to offer some additional excitement over previous weeks, and they weren’t disappointed. From games that had five players ejected to final scores that still have some football fans scratching their heads, yesterday’s lineup kept sports fans and gamblers on the edge of their seats. With the week almost over, though, the playoff picture continues to come into focus and several teams have secured their spots in the postseason.

The Kansas City Chiefs had more difficulty taking down the Denver Broncos than they would have liked. Still, they got the job done, with Patrick Mahomes throwing for 318 yards and a touchdown and Harrison Butker going five for five on field goals. It was just enough to keep the Broncos down, but the Chiefs will need to shape up in the postseason. They won yesterday’s game 22-16 and secured a playoff berth, but the win against a weaker team didn’t come easy.

The Seattle Seahawks fell apart yesterday against the New York Giants. This game didn’t go at all the way the Seahawks had planned and the frustration continued to rise as their quarterback, Russell Wilson, was sacked again and again – five times in total. The Giants defense did their job and are now on top of the NFC East, the weakest division in the league, with their surprising 17-12 upset win. With the loss, Seattle is close to losing its position atop the NFC West.

Aaron Jones gave the Green Bay Packers the win that almost wasn’t. The running back had an impressive 130 yards on the ground, but it was his 77-yard TD run with just over two minutes left in the game that gave his team the 30-16 victory against the Philadelphia Eagles. The Eagles had started to mount a comeback in the fourth quarter, down 23-3, that looked like it would threaten the Packers, but QB Aaron Rodgers kept his cool, found his receivers and backs and got the job done.

Somebody put something in Cam Newton’s sippy cup before yesterday’s game. The New England Patriots, and especially the quarterback, haven’t been impressive this year, but Newton made up for it yesterday against the LA Chargers. He ran for two touchdowns and the special teams unit also ran for two as the Pats annihilated the Chargers 45-0 – the worst loss in the Chargers history. Newton set a record for most rushing TDs by a quarterback and has racked up four games this season with multiple TDs. He has put up a total of 11 rushing touchdowns this year and the Pats are now back in playoff contention.

Another LA team, the Rams, were having a better day than the Chargers. They took on the Arizona Cardinals and have now won three of their last four games after yesterday’s 38-28 victory. Jared Goff, the Rams QB, was on fire, throwing for 351 yards and fending off a late surge by the Cardinals that could have had the game going in a completely opposite direction. The Rams got it done, though, and are now tied with the Seahawks for the lead in the NFC West.

The New York Jets have not had a good season, going winless since the beginning. That’s why it was a little surprising that they came very close to beating the Las Vegas Raiders yesterday. A questionable play call by the Jets defense with just five seconds on the clock allowed the Raiders to pick up a TD, and that was the only thing that saved them as Las Vegas made the score 31-28. The silver lining, however, is that the Jets are setting themselves up to grab the first pick in next year’s NFL Draft, so, while this season is a dud, there’s always next year.

The New Orleans Saints continue to dominate this season. They took down the Atlanta Falcons yesterday, 21-16, which gave them a foot in the door to secure a playoff berth. They got the other foot in after the Chicago Bears took an upset loss at the hands of the Detroit Lions, who pulled out a 34-30 win. Drew Brees is still out for the Saints, but should be back in the postseason to try to lead his team to the Super Bowl appearance that has remained out of reach for the past several years.

Baker Mayfield wasn’t holding anything back yesterday against the Tennessee Titans. The Cleveland Browns QB threw four TD passes in the first half and ended the day with 334 yards as his team rallied to a 41-35 win. The Browns are second in the AFC North, bested only by the unbeaten Pittsburgh Steelers, and are looking for some postseason recognition.

The Houston Texans have been mounting a comeback after making changes on the coaching staff a couple of weeks ago, but that came to an end yesterday against the Indianapolis Colts. Thanks mostly to a defensive line that did everything right in the second half, the Colts took a 26-20 victory as they kept the Texans away from the end zone late in the game.

It took overtime for the Minnesota Vikings to take down the Jacksonville Jaguars, who were 1-10 going into yesterday’s contest. Dan Bailey managed to bring things home, though, kicking a 23-yard field goal to give the Vikings the 27-24 win. It shouldn’t have come down to that, though, as he missed two extra points and a long 51-yarder just before the end of regulation.

The Miami Dolphins/Cincinnati Bengals matchup was less of a football game and more of a contest to see who could beat each other up the most. It started early in the game when one player from each team was ejected for fighting. Perhaps seemingly looking to take out their frustrations on the field, the Bengals proceeded to get called for a couple of late – and ugly – hits on special teams plays that could cause issues later on. Then, another fight in the fourth quarter led to the benches being cleared and even had coaches getting caught in the middle. That altercation led to three players – two Dolphins and one Bengals player – being sent off to the showers a little early. When everything calmed down, neither team seemed to be able to get coordinated enough on the field, and the Fins would walk away with a 19-7 victory and more than a few bruises.

This week has been screwy because of COVID-19 and there are still three more games to be played – two today and one tomorrow. On yesterday’s slate, only four games broke their Over/Under, while seven fell short. There was one push, the Vikings/Jaguars game, and the 76-point total in the Browns/Titans game wins for the biggest Over margin, at 22.