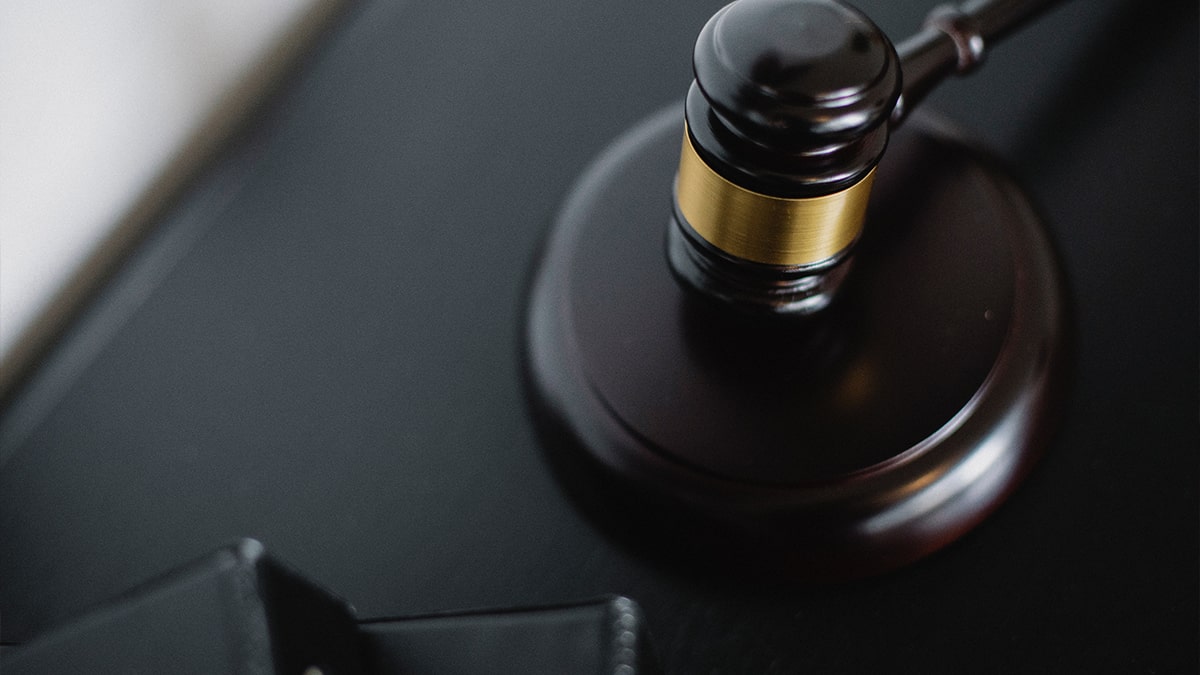 Attorney Aaron Halegua, who represents a number of Imperial Pacific International (IPI) employees suing for lost wages, has asserted that the casino operator’s CEO should be locked up for not complying with court orders. IPI has repeatedly shown its inability to properly follow through with its obligations at Saipan’s Imperial Palace casino, and continues to fall further behind in its bills. Now, a judge with the Commonwealth of Northern Mariana Islands (CNMI) court system is apparently giving more support for Halegua’s claim and has ordered IPI to explain, by the end of the day today, why Donald Browne shouldn’t be behind bars.

Chief Judge Ramona V. Manglona, who’s probably more familiar with IPI than she would like, told IPI this past Wednesday that the courts are essentially at the end of their rope with the embattled casino operator’s actions and expects to receive a letter from IPI today justifying why Browne shouldn’t be held in contempt of court. The company has repeatedly been called out by the courts and regulators for missing payments for licenses and other established fees, employee pay and more, and was ordered to make a payment of over $93,000 for attorneys’ fees this past August. It was given a month to comply, but later filed a request for a one-month extension, which gave IPI until October 24 to complete the payment.

However, IPI still hasn’t made good on its order and the court is apparently getting tired of the shenanigans. It believes IPI has “assets in the CNMI that could be liquidated so that its lawful debts can be satisfied,” and will not offer any more extensions. A construction contractor that is reportedly owed millions of dollars by IPI, Pacific Rim, asserted in October that the company should be forced to sell some of its assets in order to cover its debts.

The court also feels that it might be worth it to hit Browne in the wallet, charging him $500 personally every day the attorneys’ fees aren’t paid. Manglona added that US Marshals could take the CEO into custody within seven days if IPI doesn’t submit proof that it is paying the debt. IPI has repeatedly been fined for not fulfilling court orders, and the judge adds, “In other words, monetary sanctions against IPI have proven insufficient to compel its directors and executives to take the steps necessary to comply with the orders of the court.”

At the time of this writing, it’s already after 5 PM in Saipan, which means the business day has come to an end. However, IPI has repeatedly shown its ability to snub the courts and regulators and might be able to figure out some way to do it once again.