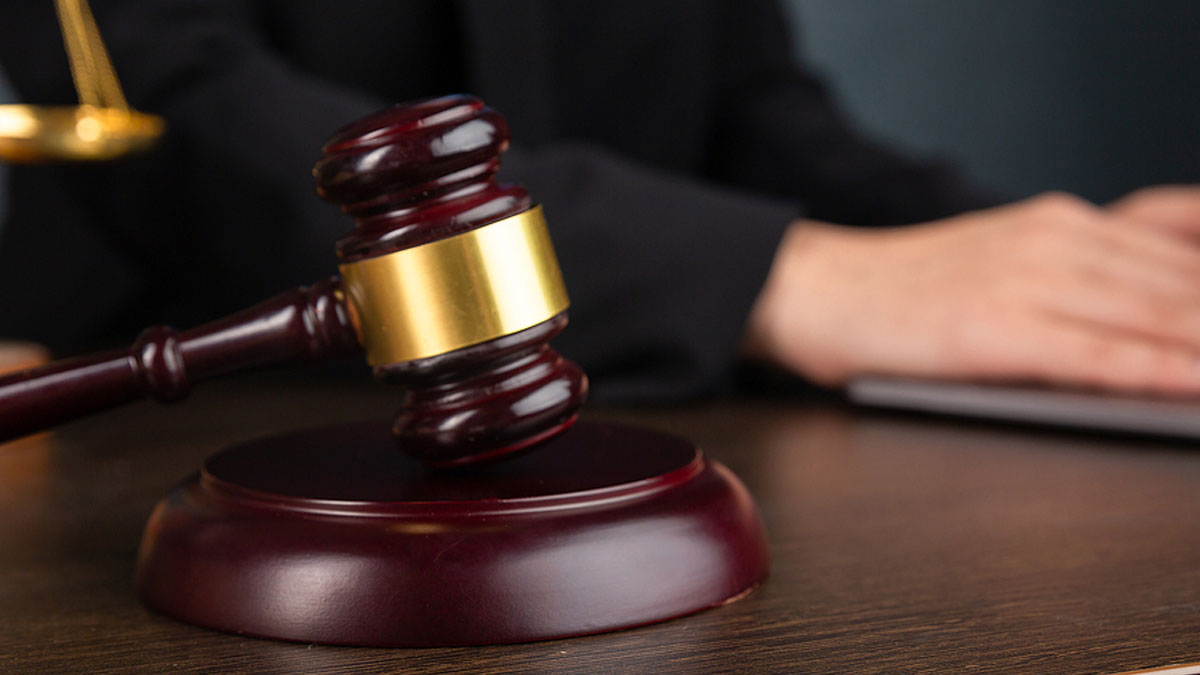 Donald Browne may live to regret giving up his position as Senior VP of Security at Imperial Pacific International (IPI) to take on the role of CEO. Browne moved into the hot seat this past July, but has had to deal with nothing but headaches since then. IPI, the casino operator behind the unstable Imperial Palace casino in Saipan, has continuously been called out for not paying its bills and possibly breaking federal law, and has even, on several occasions, been unable to pay its workers. This latter embarrassment is the target of a local lawyer, who is now pushing for Browne to be locked up for contempt of court. 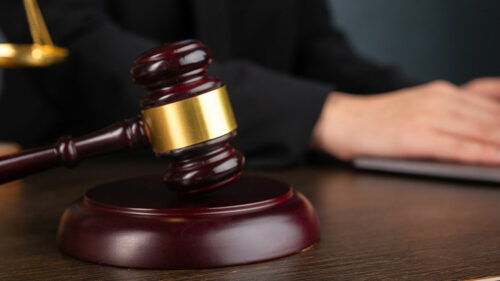 Aaron Halegua, an attorney working for seven construction employees who launched a lawsuit against IPI for lack of pay, believes jail time is warranted for Browne. The executive is said to have testified before the Gaming Committee of the House of Representatives in the Commonwealth of Northern Mariana Islands (CNMI), that he “oversees the entire operation” of the company and is “very familiar with the financial position of IPI and the availability of funds.” Because of this, Browne would have been completely aware of the company’s financial health and whether or not it would have been able to cover its bills at all times, but agreed to a court order to pay the workers, anyway.

Halegua asserts, “In the present case, there is no dispute that Browne was aware of the fee award [to workers] because he submitted the sole declaration in support of IPI’s motion for an extension of time to pay the sanction. Browne also exercises control over IPI and has the authority to direct that IPI pay. Or to direct the sale of certain assets to make payment… Because Browne knew about the order and deadline for payment, [and as] he has been the top executive of IPI since July 2020, and he did not act to ensure the compliance with the order, the court should hold him in contempt.”

IPI was ordered in December of last year to pay $30,000 in legal fees and related costs tied to the ongoing dispute over wages; however, the company still hasn’t fulfilled its obligations. This past April, a court judge ruled that IPI was in contempt and tacked on a $2,000-per-day fee until the payment was made. However, the company seems more willing to continue to rack up a larger bill than try to make good on the order, and no one – not the courts, the CNMI government or the Commonwealth Casino Commission – seems willing to take more drastic, and deserved, measures against IPI.

In addition to being ordered to pay overdue bills to construction contractors, IPI was ordered this past June to come clean on its outstanding license fees and employee wages, or it could lose its license. It was also ordered to put money aside as an emergency fund for employee pay, but it still hasn’t fulfilled that obligation, either. IPI has already admitted that it doesn’t have the money to cover its financial responsibilities, and Imperial Palace is not providing any real source of income because of COVID-19. Employees are still waiting to be paid, yet, for some unknown reason, authorities refuse to actually hold the casino operator accountable for its complete failures.