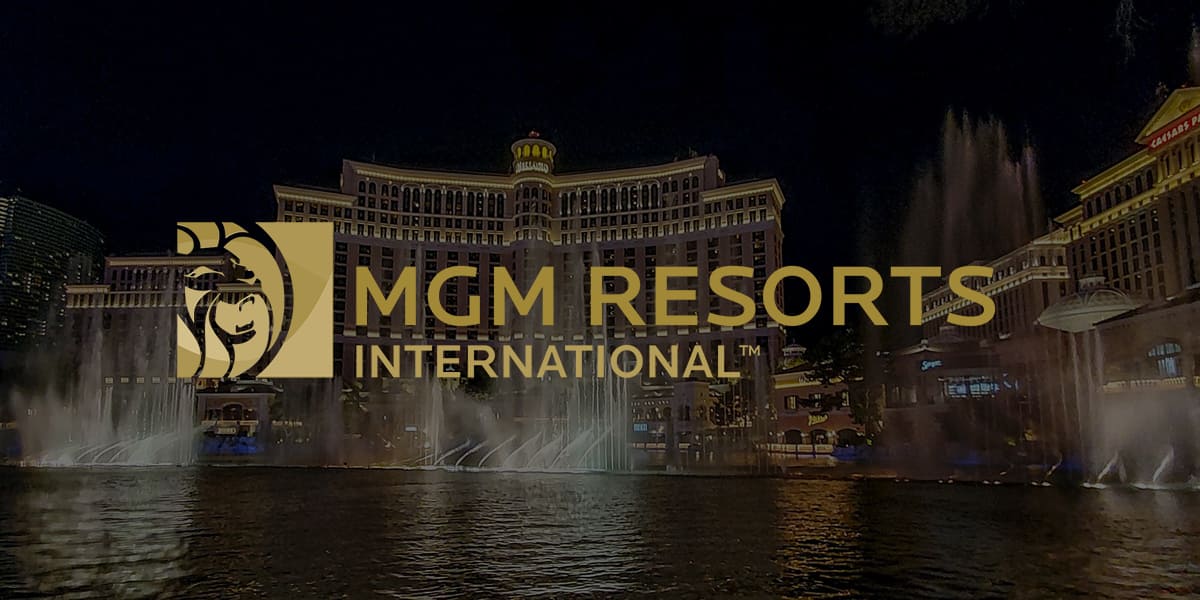 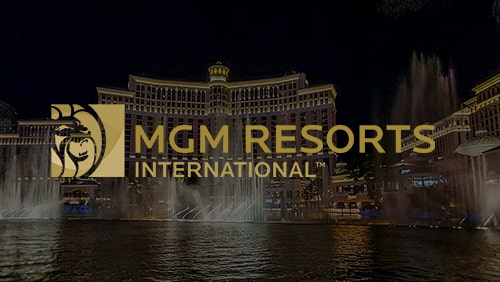 und of unit placement with its real estate investment trust (REIT), MGM Growth Properties (MGP), allowing it to collect $700 million. The transaction was part of an existing agreement between the two entities that stipulates that MGM could redeem $1.4 billion-worth of its stake in MGP, and the companies already completed one $700-million transaction per the agreement this past May.

MGM plans on using the money for “general corporate purposes,” which, this time of year, means Christmas bonuses and lavish parties for some companies. However, MGM CEO Bill Hornbuckle expects the injection of money to give the company greater “financial flexibility” to reverse the damage caused by COVID-19. Some of the money might also need to be used to cover recent fines MGM received for allegedly violating health protocols, as well as for consideration toward the possible purchase of one of the Las Vegas Sands properties in Sin City that might be coming to market.

MGM doesn’t really need to have the extra cash, but it can’t hurt, either. The company reportedly now has liquidity of $5.9 billion, making it, on paper, one of the strongest companies in the casino industry today. However, if it feels like it needs to have more cash at some point, it has almost immediate access to additional funds.

The MGP purchase completes the previously-agreed arrangement for the REIT to buy MGM’s equity stake. As a result, the casino operator now only owns 53% of the REIT, down from the previous 56.7% it has held since May. If MGM wants to pick up some more money, it can always knock on MGP’s door once again and offer to put all or part of the remaining 53% on the table. MGP already owns all the real estate underneath the MGM name in Vegas, with the exception of the Bellagio, and would most likely never turn down an offer to be more in control.

MGP has gotten a significant boost through the transaction and should find more support from investors. It has been able to update the position on its acquired funds from operations (AFFO), which is one of the figures used to measure the strength and value of REITs. It has also been able to maintain a pro-rata net leverage of 5.3x, which is in line with the company’s projections of keeping this figure between 5x and 5.5x. In meeting its goals, MGP will show investors that it is stable, and has already been able to see some improvement. This past Monday, it closed at $30.57 before hitting a five-day high of $31.80 yesterday. It trailed off slightly since then, closing yesterday afternoon at $31.46.