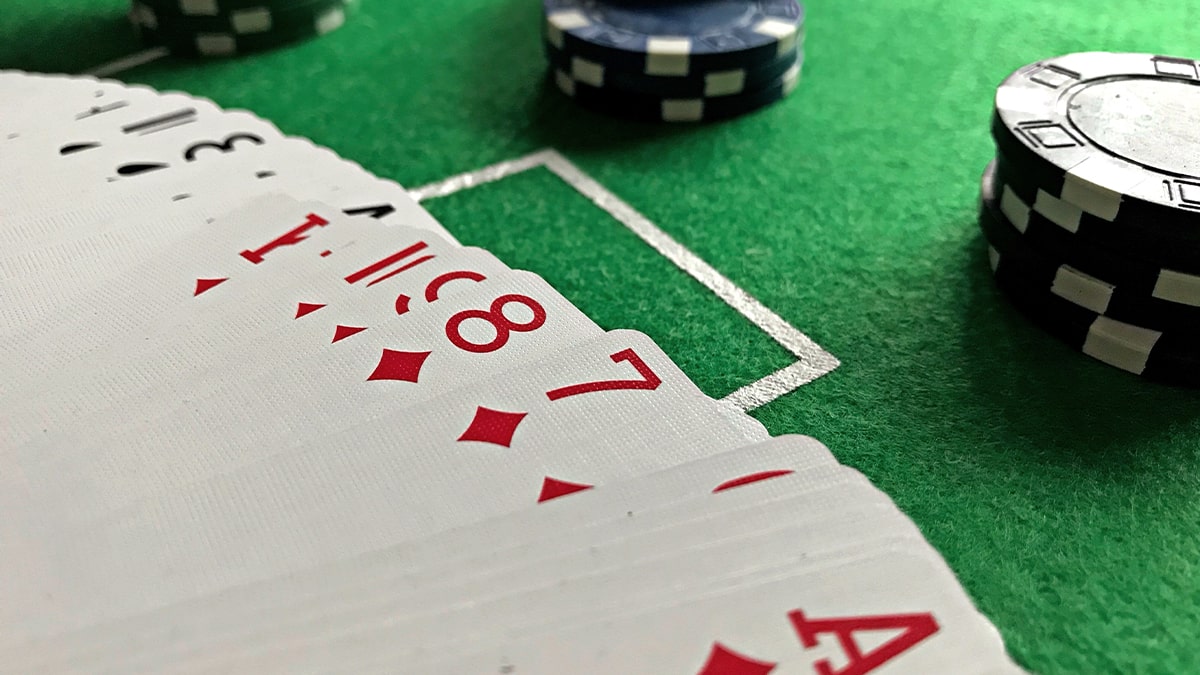 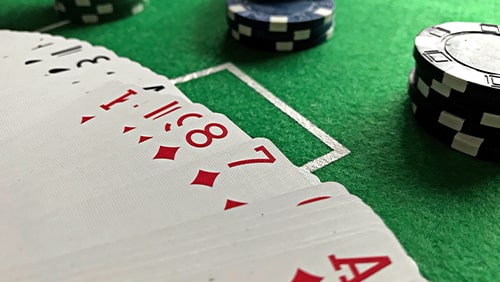 It was a busy Day 1a field, with some top pros such as Fedor Holz taking part, as PokerNews reported in the immediate hours after the tournament locked for the day.

Holz didn’t make the Day 2 cut, as it turned out, so who did? Well, after 16 levels of elite poker each lasting 30 minutes, the cream of the crop was Julian Menhardt from Austria, who totalled 534,490 after knocking out Ami Barer late on. Menhardt is closely followed in the chipcounts by Paul Esau (475,075) and Dirk Gerritse (457,197), with Norwegian player Preben Stokkan ending on 446,677. With over $2.2 million in live winnings, Stokkan will definitely be one to watch.

There were plenty of other big names who were trimmed from the field. With Fedor Holz just one of them. Another partypoker player, Kristen Bicknell, also but the dust and she was joined on the virtual rail by Patrik Antonius, Steven van Zadelhoff, Rui Ferreira, Julien Martini, Christian Rudolph and Fabian Quoss on the sidelines looking back at what might have been.

Late movers on the night saw the chip leader take control, but at the opposite end of the scale, German high roller Rainer Kempe busted after grinding a short stack for some time.

Two more Day 1 flights take place in the ‘International’ leg of this WSOP Hybrid Main Event no December 5th & 6th on GGPoker, with plenty more big names sure to join the Day 2 field. Here are the top 10 players at the end of play who advanced from Day 1a.

You can watch a whole host of videos on the World Series of Poker’s Twitch channel, with some of the past summer’s bracelet event highlights viewable on demand.