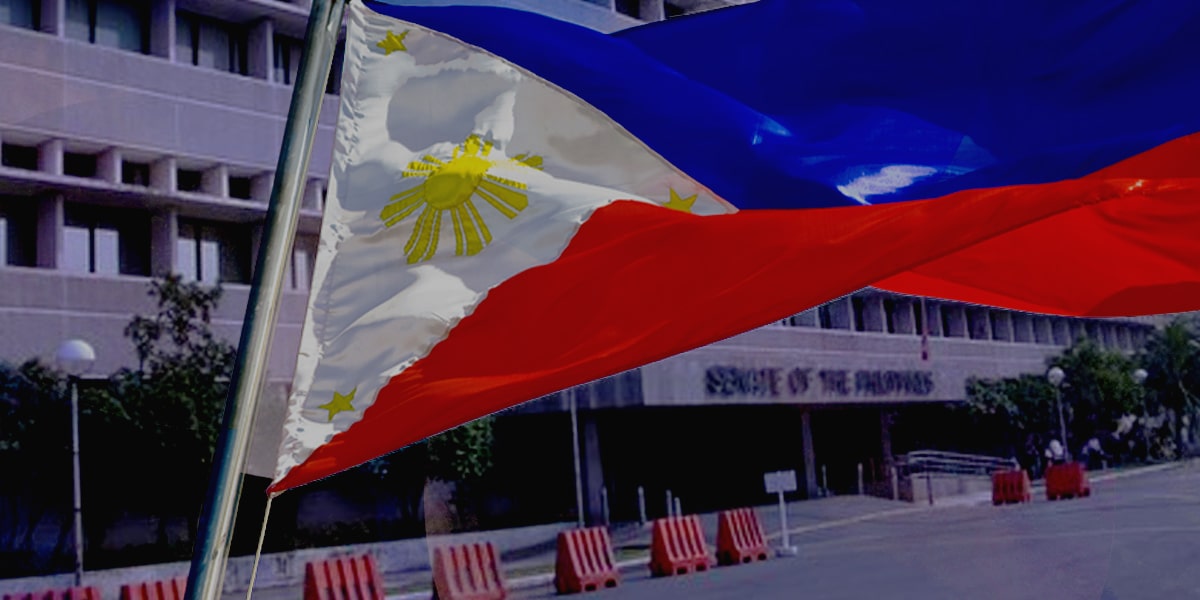 Up until 2020, the Philippine Offshore Gambling Operator (POGO) sector played a huge role in servicing China with online gambling, and for that it needed a large Chinese workforce. That seems so long ago now, and Senator Risa Hontiveros is looking to heavily curtail the ability of POGOS to recruit new Chinese employees.

Hontiveros is calling on the Bureau of Imigration (BI) to suspend the Visa upon Arrival (VUA) scheme for Chinese nationals, requiring them to apply for visas before visiting the Philippines. She cites the crime created around the POGO industry, namely kidnappings, as the reason for the change.

“The crime that POGOs bring to the country is endless,” Hontiveros said. “We’ve already proven at the Senate that many Chinese POGO workers are the customers of prostituted and trafficked women, and now, the PNP also confirmed that cases of kidnapping are POGO-related. This is all no thanks to the VUA scheme.”

The Chinese VUA scheme started in 2017, and allowed Chinese nationals a much easier path to employment in the POGO sector. However, thanks to developments like the Pastillas scandal and continuing stories of kidnappings involving Chinese nationals, the benefits the VUA system might have brought to POGOs have now been outweighed in the public perception by the problems it caused.

“The VUA scheme is a dubious project. Our investigations already revealed that corrupt BI officials involved in the pastillas scam have also profited from the VUA system. They pocketed nearly P2-billion kickbacks. Whatever we turn to VUA, it is clear that it only brings persecution to our country,” Hontiveros said.

The Philippine National Police Anti-Kidnapping Group (PNP-AKG) supplied the facts for Hontiveros to harp on. It found no cases of kidnapping tied to POGOs between 2016 and 2016, but 34 arrested suspects in nine incidents of POGO-related kidnapping in 2019. 31 more have been arrested in 2020. Of the 65 arrested suspects, 52 were Chinese.

Restricting the flow of Chinese nationals into the Philippines may be a way to cut down on undesirable migrant workers, but the Pastillas scheme proved that getting past whatever bureaucracy Hontiveros prefers might simply be a question of how much a group is willing to pay. In the meantime, foreign employment has dropped significantly due to the pandemic, and any POGOs left hoping to service the Chinese market have found a new reason to join the POGO exodus.