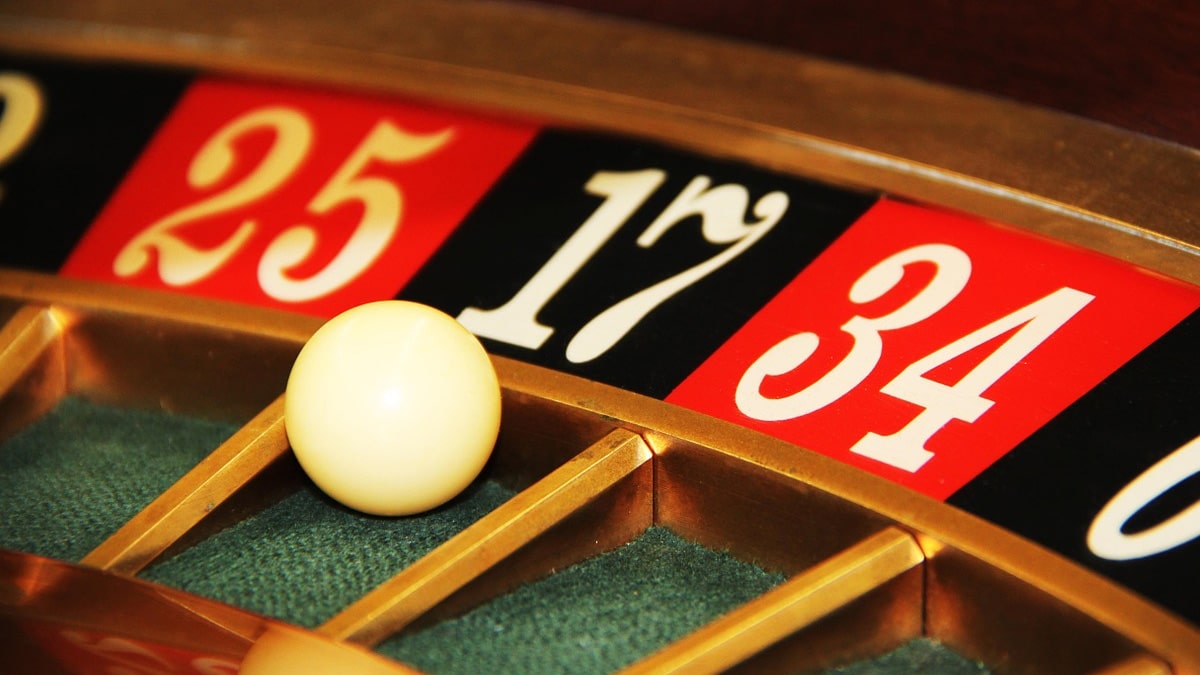 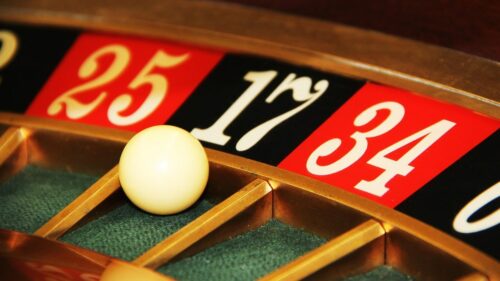 continues to come under pressure from the pandemic. A new order passed by Governor Steve Sisolak will force all gambling facilities, bars and restaurants to reduce their capacity down to 25% due to the spike in COVID-19 cases. Former heavyweight boxing champion Mike Tyson is the favourite for his comeback match. Iron Mike is set to take on Roy Jones Jr in an eight-round exhibition match. Ocean Casino Resort in Atlantic City has shown signs of recovery in the third quarter of 2020. Figures released by the New Jersey Division of Gaming Enforcement show that it was the only Atlantic City Casino to post a narrow profit. Responsible gaming remains a hot topic in Iowa. Local authorities have come down hard on DraftKings for not following state guidelines. The Nevada Gaming Control Board (NGCB) still has Steve Wynn in its sights. The local body wants to impose a lifetime ban on Wynn following the fallout of his misconduct scandal.

Swedish gaming authorities have been forced to revise their COVID-19 strategy. Land based casinos have been forced to shut early in the face of a surge in cases. U.K. National lottery operator Camelot posted near record sales in the first half of the fiscal year. The U.K. operator generated sales of £3.85b in the six months ending September 26. Europe has yet to take full advantage of the benefits of integrated resorts. The SIGMA Europe conference tackled the question on how the European market can embrace the benefits of larger integrated resorts. France’s online gambling market continues to shake off the pandemic cobwebs. Figures released by France’s Autorité Nationale des Jeux (ANJ) gambling regulator show locally licensed online gambling operators generated combined revenue of €405m in the three months ending September 30.

The Philippines are considering a new legal framework for online cockfighting. Until the Philippines Amusement and Gaming Corporation (PAGCOR) sign-off, local authorities continue to target the local cockfighting providers in what is referred to locally as the e-sabong industry. The Imperial Pacific International has struck an agreement with CNMI Lottery Commission in Saipan over the Imperial Palace casino. The IPI had previously been told to pay up its outstanding debt but has successfully negotiated an extension. India’s government ministers continue to discuss the idea of legalised sports betting. Minister of State for Finance and former president of the Board of Crick Control Anurag Thakur called for government authorities to embrace legalised sports betting at an ICICI Securities event. Crown Resorts are at the centre of takeover speculation. Blackstone have acquired a 10% stake in the casino operator following James Packer’s unsuccessful attempt to unload 20% of the company. The South Korean government continues to impose strict regulations on local casino operators. Local government officials have forced casino operators to close in the face of rising COVID-19 infections.