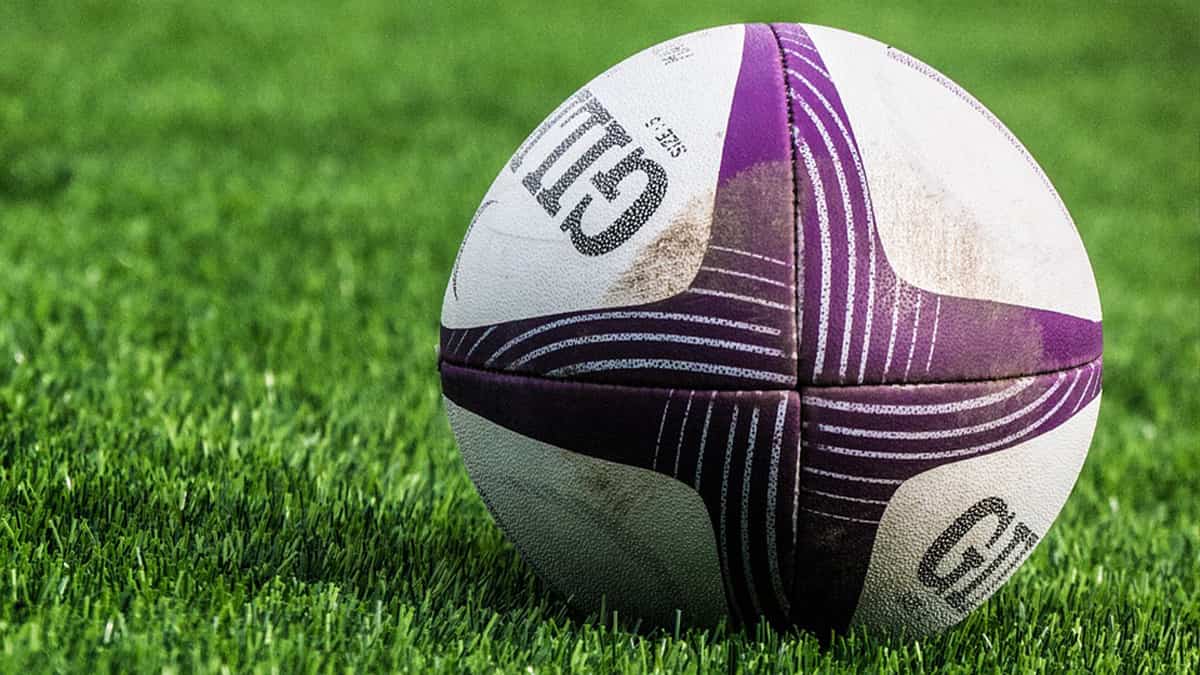 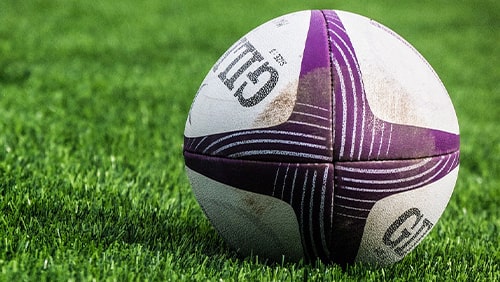 Queensland will put everything on the line in the final State of Origin Match of 2020. The Maroons will face a confident New South Wales (NSW) side at their spiritual home, Suncorp Stadium, with the series locked at one game apiece.

NSW will enter the match as favourites after comprehensively outplaying the Maroons in Game Two of the series, recording an impressive 34-10 victory. Queensland will be quietly confident of overturning the result, with playmaker Cameron Munster named to take the field.

Despite the one-sided result in Sydney, NSW will be nervous heading into Game Three in Brisbane. NSW have lost the last seven Origin deciders before their 2019 series win and prior to that last won a decider in Brisbane in 2005. Historically the numbers sit in Queensland’s favour, as the team that claimed the opening game has gone onto win the series 28 times in the last 38 years.

New South Wales coach Brad Fittler has resisted the urge to include Melbourne Storm Churchill medallist Ryan Papenhuyzen and instead named an unchanged side.

Queensland will be looking to their coaching duo of Wayne Bennett and Mal Meninga to conjure some magic. Meninga remains the most successful Origin coach of all time, while Bennett is the Bill Belichick of Rugby League.

Bennett has brought in South Sydney fullback Corey Allen into his side for winger Phillip Sami. Christian Welch returns after missing Game Two with a concussion. Young gun Harry Grant comes into the side in place of Ben Hunt.

New South Wales commentator Phil Gould warned the Blues this week of what to expect when they land in Queensland.

“NSW fans and players will be lulled into a false sense of security if they think next week’s game is going to be anything like this,” he said

“For a lot of these uninitiated NSW players, if they think they’ve been to Origin, you haven’t been to Origin until you’ve been to Suncorp Stadium and experienced it up there. Our record in deciders up there is very poor,” Gould added.

Tip – Queensland to win by 6 points