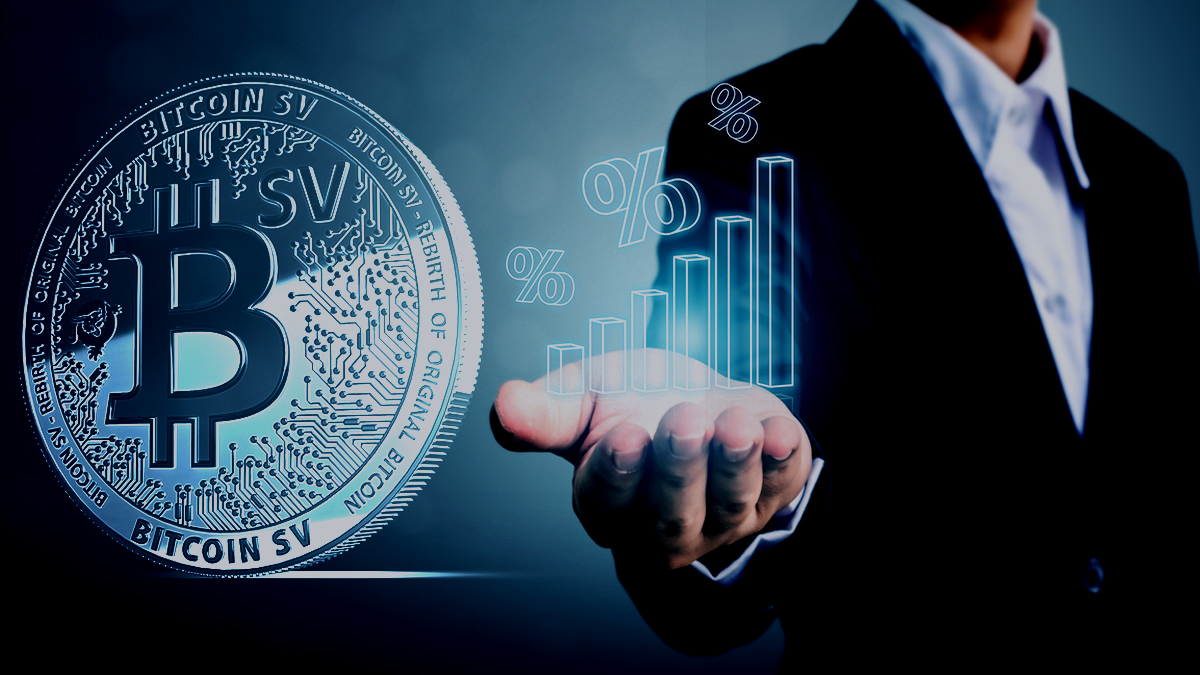 Calvin Ayre believes in Bitcoin, and specifically the original vision of Bitcoin now found in Bitcoin SV (BSV). Some in the gambling world still don’t understand why, so he used his time at iGaming NEXT ONLINE: Adventure of Change to share his thoughts. 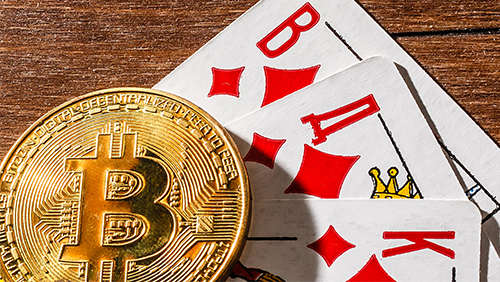 Speaking from Dubai, Ayre explained the origins of Bitcoin, and how it was first explained. “Originally when Bitcoin was first invented, it was designed to be the world’s most powerful data management tool, most powerful that the world has ever seen. Of course, it did payments as well, and the white paper actually focused more on that. That was obviously because that made it easier to understand the platform, to people that didn’t really understand it. But also being able to value data using microtransactions, frictionless microtransactions, actually is one of the superpowers that makes the original protocol the most powerful data management system that the world has ever seen.”

But the protocol war started when others decided Bitcoin was better as an investment asset, and not much use for anything else. “Now unfortunately what’s happened is a lot of other people got involved, they took the technology or the philosophy of the technology in their own directions, and that’s great!” he said. “I wish them all well. But they can’t help the online gaming industry. Digital gold narratives, whatever that even is, it sounds like nonsense to me. Speculative casino exchanges where you’ve got a thousand or two thousand different tokens that all could do exactly the same thing, nothing, that’s not interesting.”

Those superpowers Ayre mentioned are why he’s interested in it, and what makes it valuable to gambling. “Payments using a digital platform, that’s interesting. But what’s really interesting is the ability to use the original protocol, and only the original Bitcoin protocol, which now is only BSV, to actually run your business. An online gaming company can get involved in this platform and start to find pieces that they can put in, and not only make their business run better, not only have value added, but they can also decrease costs and increase security on their platform. And oh yeah, just like it says in the white paper, you can also use it for payments.”

Immediately following Ayre was a panel led by Bitcoin Association Founding President Jimmy Nguyen, focusing on ‘How can Blockchain entice the iGaming Industry?’ That, and many more great topics can be found at the iGaming NEXT ONLINE: Adventure of Change conference, which you can register for and watch for free online.