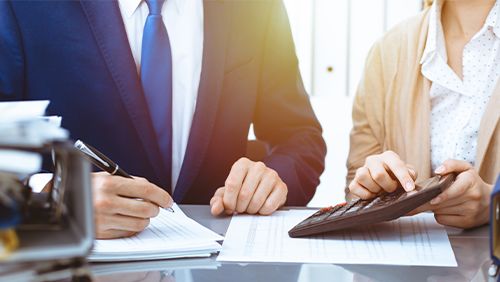 Things are getting better for the Galaxy Entertainment Group (GEG). The casino operator reported a 34% increase in revenue for Q3, rising to HK$1.55 billion ($200 million) from HK$1.15 billion ($148.3 million) in the previous quarter.

The improvement came thanks to a slowly recovering Macau, which has eased border travel with mainland China. That reduced Adjusted EBITDA (Earnings before interest, taxes, depreciation, and amortization) loss from HK$1.37 billion ($176.7 million) in the second quarter to HK$943 million ($121.6 million). Adjusted EBITDA for Q3 2019 was HK$4.11 billion ($530.1 million).

“During this period of low revenue, we have continued to focus on effective cost control versus revenue generation,” said Galaxy Chairman Lui Che Woo. “However, it is important not to cut costs excessively and therefore adversely impact our renowned ‘World Class, Asian Heart’ service standards and customers experience.”

Galaxy’s results are in line what we’ve already learned for the rest of Macau. The Gaming Inspection and Coordination Bureau (DICJ) indicated in mid-October that mass gaming saw a 51% quarter-over-quarter improvement, something Galaxy far outpaced. But a general lack of tourists continues to keep the region from regaining its former glory. Something GEG saw at each of its properties.