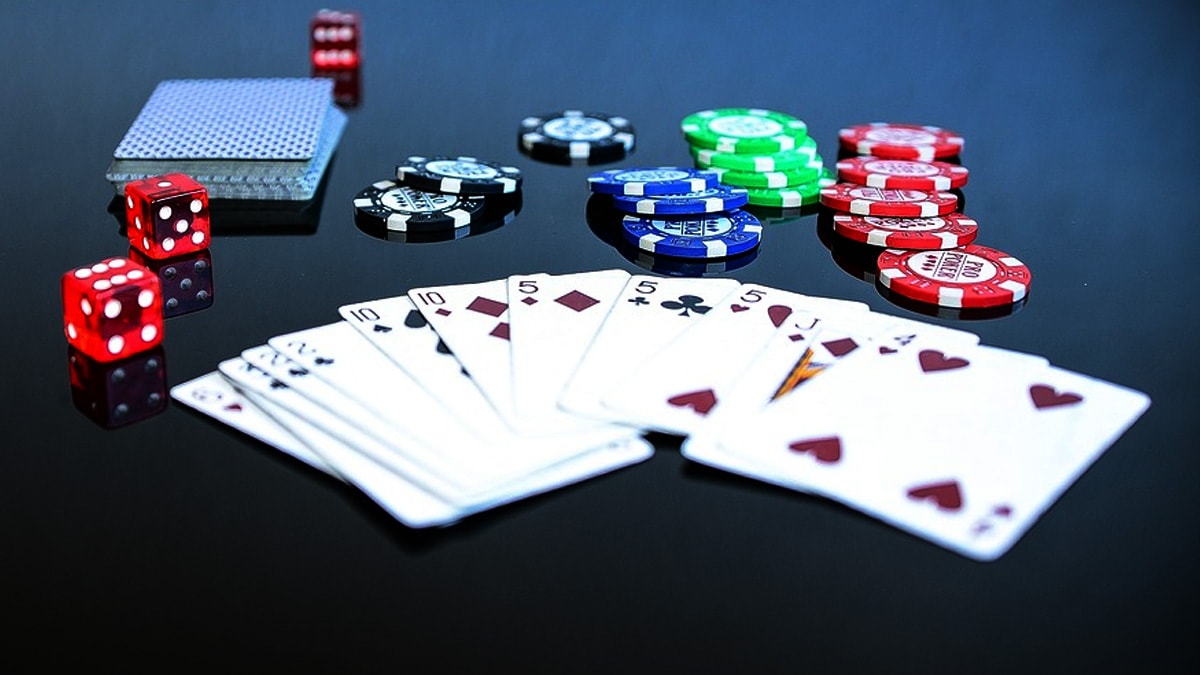 David Laka has won $1.6 million at the live felt, but he now has one of the most prestigious online titles to his name – the first of the 2020 EPT Online Series titles, too! Winning $143,567 for taking down the online event, Laka rode out a frantic final day of action on PokerStars to triumph in fine style. 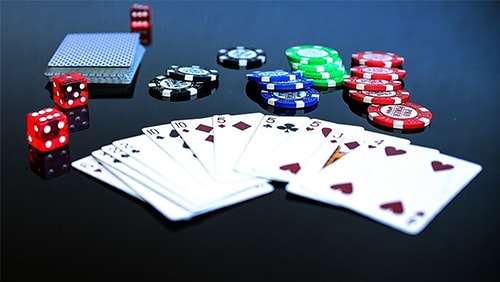 With just 29 players kicking off the action, by the end of late registration just 15 players were assured of profit, as the money places included just that number. Three registrations were permitted, with Laszlo Bujtas busting all three of his without profit. Others to fall by the wayside before the money bubble burst included Fedor Holz, Anatoly Filatov, Timothy Adams, Christian Rudolph, Sergi Reixach, Joao Vieira and Steve O’Dwyer all unable to ride out the rollercoaster of EPT gameplay. It would be Guntis Aleskins who would bubble the event, busted by Pascal Lefrancois, who would take those chips and run all the way to second place by the end of the event.

Plenty more would have to leave before the final table was reached and they included Austrian powerhouse Matthias Eibinger with Christoph Vogelsang, Parker Talbot and Andrey Zaichenko also missing out.

American player Chris Oliver was the first to bust the final table, losing the majority of his chips to Lefrancois, before he was joined on the virtual rail by countryman Jon Van Fleet. Finishing in 5th place was Croatian player ‘zufo16’, who cashed for $51,736, around $15,000 less than Russia player Vyacheslav Buldygin, who came 4th.

With three players left, Artem Vezhenkov busted when his pocket sevens couldn’t catch David Laka’s pocket kings, and the cowboys had come at exactly the right time for the Spaniard. That gave him a 4:1 lead going into heads-up and Laka was in no mood to relinquish that chip advantage.

By the end, Lefrancois had just eight big blinds with which to gamble and gamble he did, going all-in with jack-eight. Called by Laka’s king-ten, Lefrancois was at least left with two live cards, but the queen-king-king flop was the death knell on Lefrancois’s chances and ended the tournament two cards early for the winner, French player Lefrancois scoring a $111,234 result for finishing as runner-up, just a small amount behind the $143,567 that Laka would take home for winning the High Roller event.

With many more PokerStars EPT Online Series events to come, the next few weeks are sure to see some more big-name players win the most exciting prizes.