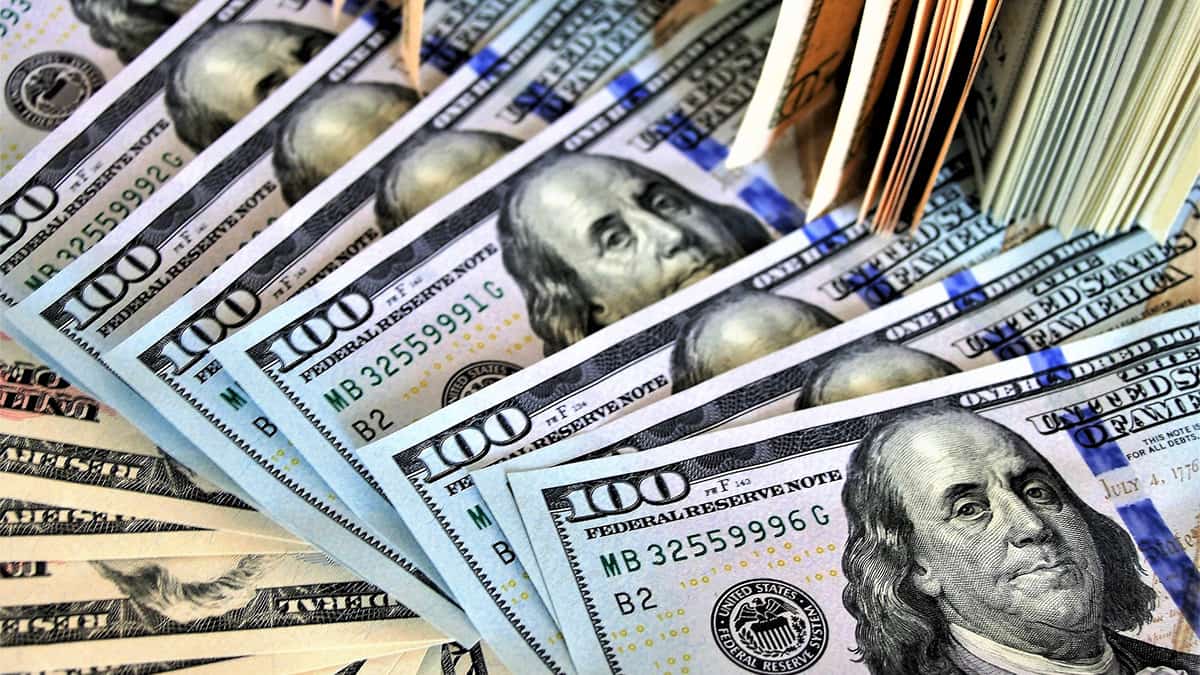 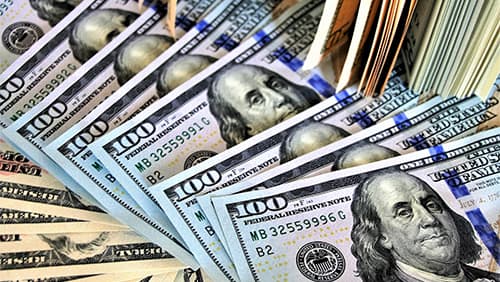 After being put on notice that it needed to come up with the money to settle its public and private debts, Imperial Pacific International (IPI) has tried different approaches to either stall or have the list of payments shortened. It’s on the hook for tens of millions of dollars in licensing and regulatory fees, as well as millions to contractors, but has continued to figure out how to shirk its responsibilities. Not even being put on notice that its license to operate the Imperial Palace in Saipan could be pulled has helped it come clean, and is now trying a different tactic to get out of its obligations. IPI asserts that its annual regulatory fee of $3.1 million is unconstitutional.

IPI sent word out yesterday through its attorney, Michael W. Dotts, that the regulatory fee should be part of the license fee the company pays. $15 million has given it exclusivity to operate in Saipan and the money has apparently been put to good use as no one is willing to hold IPI accountable for continued breaches of law. In arguing his case for the casino operator, Dotts asserted that the regulatory fee is “unconstitutional as it consists of an impoundment of funds.”

It’s a little strange that neither IPI executives nor its legal team could have picked up on the “unconstitutionality” of the fee sooner – most would balk at the thought of having to shell out $3.1 million when they don’t need to. Dotts added that the fee amounts to a breach of equal protection rights, adding, “There are other regulated industries that do not pay a fee to the agencies that regulate them beyond the license fee, such as banks, insurance companies, and poker parlors.”

IPI and its legal team are also trying to get out of the payment by targeting COVID-19. They assert that, because the global pandemic has forced it to halt operations at Casino Palace, it shouldn’t have to pay any fees. Dotts also feels that the Commonwealth Casino Commission (CCC), which controls the gambling scene for Saipan’s home of the Commonwealth of the Northern Mariana Islands (CNMI), already has too much money and doesn’t need any more. He explained to the Saipan Tribune that the CCC has, in the past, given money to other agencies because it had more than it needed, and he doesn’t feel that the commission should receive more than it can use.

IPI has already been able to sidestep an ultimatum to pay up or be shut down, even as pressure continues to mount for regulators and authorities to finally take action. The company now appears to be willing to throw whatever it can on the wall to see what sticks, hoping that it can either continue to buy more time. Already unable to pay its bills and needing to rely on outside help to stay afloat, it’s probably time that some type of definitive action is taken.