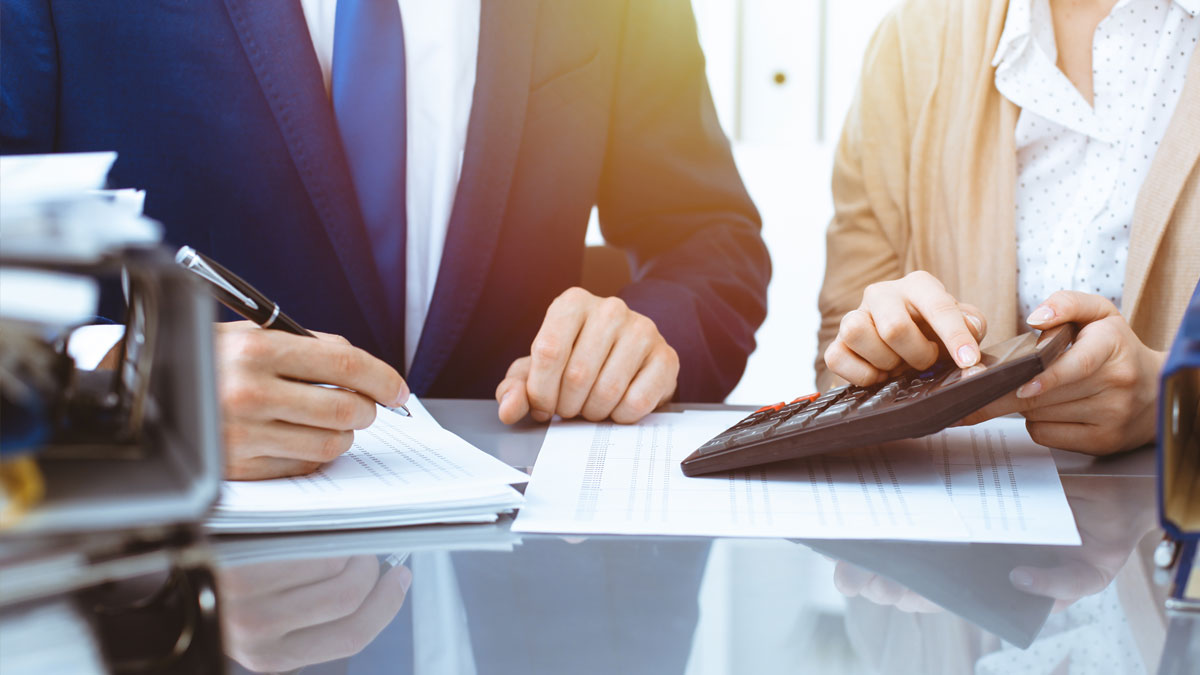 Tabcorp, the Australian racing and gambling operator, saw a changing of the guards this past July with the announcement that chairperson Paula Dwyer and CEO David Attenborough would be stepping down. Their involuntary exits from the company are coming as a result of reported slower revenue, which has been caused, in part, by the still-ongoing COVID-19 fiasco. Before the coronavirus upended the gambling scene, however, Tabcorp had been on a path of growth, but this was reversed in 2020. According to a trading update just presented yesterday, the company saw a 5.7% drop in revenue for the quarter, with the gaming services segment reporting a 55.2% decline. 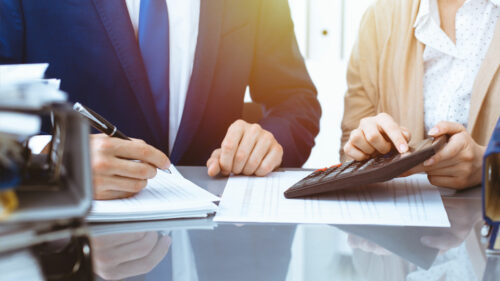 The gaming services activity wasn’t the only one to suffer in the third quarter – Tabcorp’s revenue from lotteries and Keno fell 6.9% from what had been reported a year earlier, and “wagering and media” dropped 2.9%. Overall, for the last six months of 2019, the company had seen a net profit of $140.1 million and EBITDA (earnings before interest, taxes, depreciation and amortization) of $420.4 million, which had been an improvement over the same period in 2018. That followed a first-half improvement that recorded a 4.4% year-on-year revenue gain.

Attenborough, who is expected to hand over the company’s reins next year, remains positive that the only reason for the decline is COVID-19, and that Tabcorp is otherwise running strong. He confirmed that UBET customers, following a merger between Tabcorp and Tatts Group from 2017, are now fully integrated into the company’s TAB platform, which is expected to give the company as much as $67 million by the end of the 2021 fiscal year, and added, “The duration and severity of COVID-19 is unclear, however Tabcorp remains well placed with our resilient, diversified earnings base and strengthened balance sheet.”

Dwyer also took advantage of the attention given to Tabcorp and its financial reporting to provide her final statement as company chair. She said, “It is sobering to remember that the onset of COVID-19 followed the devastation of the National Bushfires,” reflecting on what has been a devastating year for Australia’s national psyche. In our response, the company offered its support to the relief effort through a number of actions, most notably donating the proceeds of a one-off Saturday Lotto Bushfire Benefit Draw, which exceeded $1.9 million. On behalf of the leadership team, I would like to thank our people and our industry partners for their resilience, dedication and creativity in the way they have stepped up to meet the significant challenges and respond to the rolling disruptions and uncertainty.”

Attenborough, whose successor still hasn’t been named, added, “I am proud to leave behind a Company that has been substantially transformed into a diversified, resilient, purpose-led organization. We have done a lot of work to integrate leading inclusion and diversity practices into our operations, to ensure diversity of thought and drive commercial success. Attracting, engaging, and retaining great talent is critical to achieving our strategic objectives. I’m proud of, and would like to thank, our talented and committed Tabcorp team, for their support over the year.”