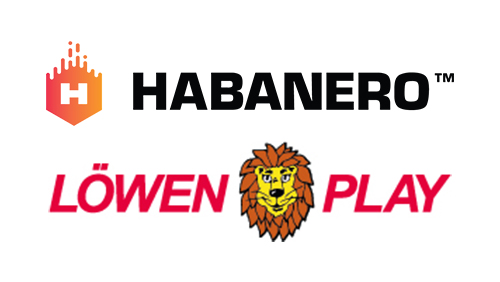 Tuesday 20th October 2020 – Premium slots and table games provider Habanero has staked its claim in Germany as one of the first suppliers to go live under the jurisdiction’s newly regulated framework.

The provider’s immersive social casino offering has already proved popular in the country, having recently debuted earlier this year in partnership with Löwen Play GmbH.

Germany-based players can now also enjoy Habanero’s acclaimed real-money games catalogue, shortlisted for both SBC and EGR awards, which launched in the territory on October 15th, the day that its online gaming market formally opened.

The content developer’s German debut follows an impressive series of agreements it has signed with globally renowned operators such as Marathonbet and Bet365, as well as Southern European leaders including SuperSport and Lottomatica.

Arcangelo Lonoce, European Head of Business Development at Habanero, said: “Germany is set to become one of Europe’s most important markets in the coming years, so it’s fantastic that our hit games went live on the day its regulatory framework came into effect.

“Our partnership with Löwen Play has been of strong mutual benefit, and we anticipate that the company will continue to go from strength to strength in Germany and beyond.”

Tal Zamstein, Managing Director at Löwen Play’s Digital Unit, said: “Habanero’s world class portfolio has already been hugely successful with our social casino outlet, so we are thrilled to introduce players to its celebrated real-money catalogue.

“Recent months have seen the studio further strengthen its position among Europe’s fastest-growing suppliers, and we have no doubt that it will continue to attract new audiences going forward.”

With some of the industry’s most talented designers, developers and mathematicians, Habanero has quickly become one of the industry’s leading suppliers of slots and table games. It has earned a reputation for delivering consistency and quality thanks to its stable of great products and an intuitive back office. Focusing on creating the most engaging and entertaining content for online, mobile and land-based casinos, it now has more than 150 slot games, a wide range of table and video poker games, a number of varied and original marketing tools, as well as a unique trademarked jackpot system. The Habanero management team is spread throughout the world and has more than four decades of experience in betting and gaming.