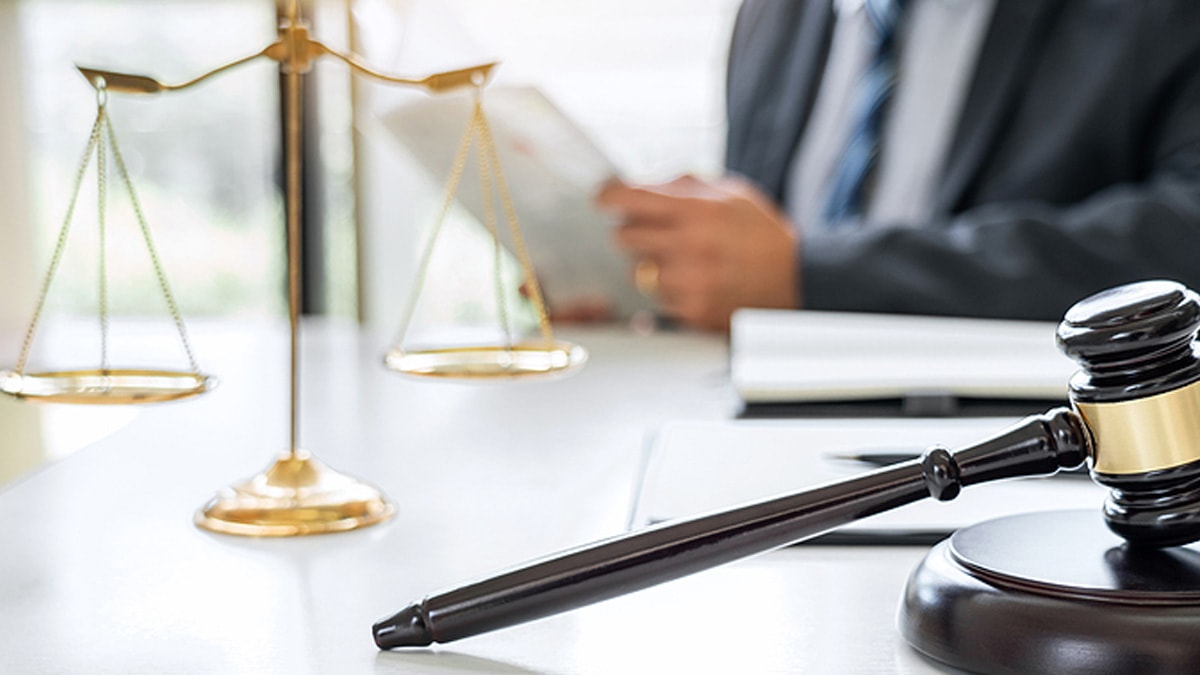 Charges have now been leveled against 22 people, 8 Chinese and 14 Indians, by the Central Crime Station in Hyderabad India, reports the Times of India. The group ran an online gambling and pornography ring that was busted in August, 2020. 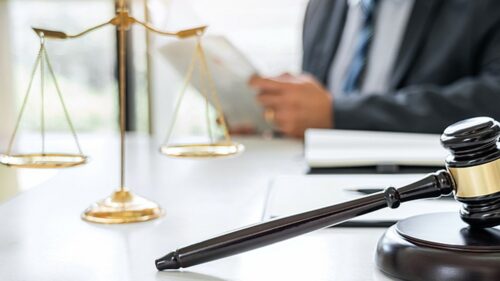 The Chinese nationals, working through the Beijing T Power Company, are alleged to have collected Rs 2,000 crore ($272,000) in revenue from Indians with the scheme. “Though this case has multiple dimensions, we have filed the preliminary chargesheet only on three counts – organizing betting, money circulation and cheating,” said a Hyderabad police source. “As and when we get more evidence on various aspects, supplementary charge sheet will be filed in the case.”

There are further charges of money circulation as well, as referral fees were collected by some of the accused for bringing in new customers.

Elevating the case beyond being a mere unlicensed gambling offering, Indian officials also allege the gambling operations were intentionally cheating customers out of a fair game. Cheating charges allege the Chinese firms involved manipulated game odds to result in a 70% hold for the house, only allowing customers to win 30% of their games.

When arrests were first made in August, allegations also had a tint of international espionage to them. Authorities feared that the Beijing T Power Company could be using customer data to help coordinate Chinese military movements at the border. The original arrests of Chinese national Yah Hao and three Indian directors from the company came shortly after border skirmishes between the two Asian powers.

This wasn’t the only Chinese operation targeting Indians. Later in August, authorities seized more than $6 million in funds from bank accounts tied to Chinese online gambling operations. Authorities commented that there seemed to be a pattern amongst all the shut down accounts. Each was started by a Chinese national who then kept Indian directors on board for an air of legitimacy.

As China continues to crack down on their own citizens gambling, either online or abroad, it’s going to be interesting to watch if they crack down on Chinese operators trying to operate abroad. If they don’t, countries like India may need to continue cracking down for them.