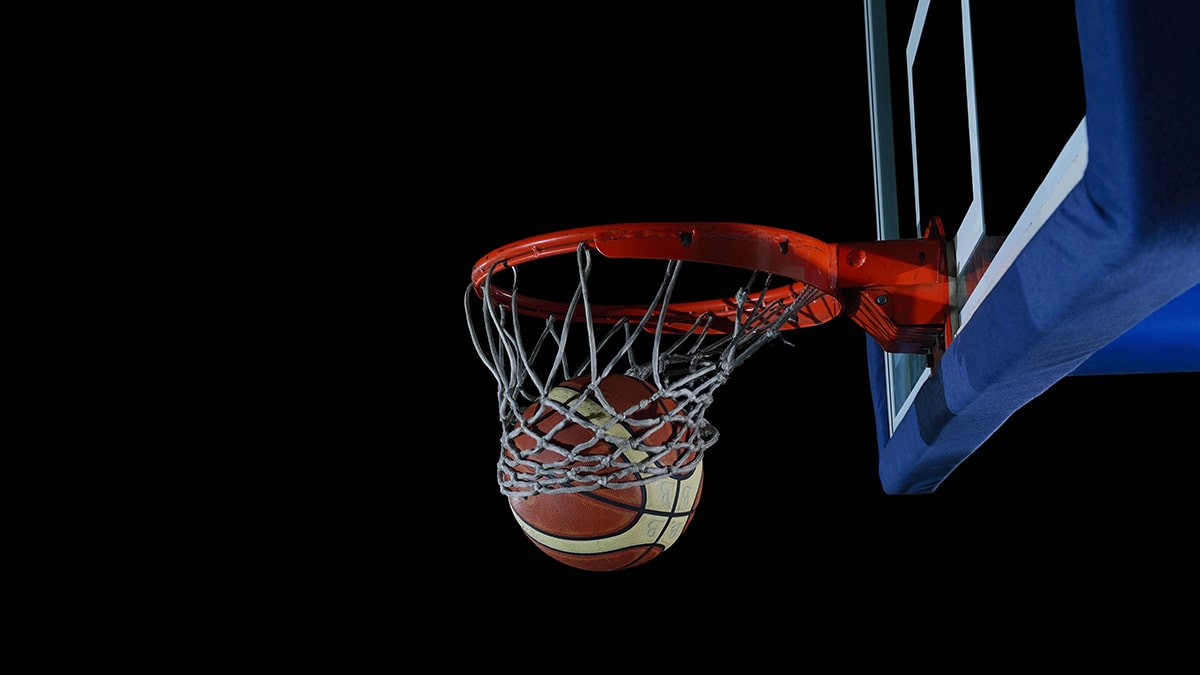 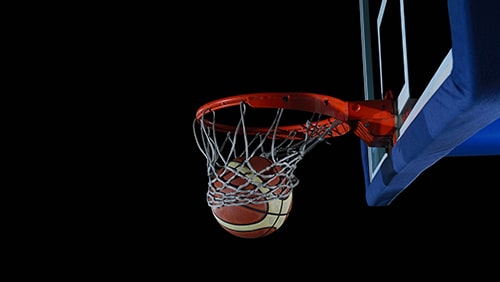 If you’re familiar with Batman and Robin, you’d know that Robin’s job is to hand Batman the shark repellent spray. The golden rule of the dynamic duo is that Dick Grayson can never outdo Bruce Wayne, so it’s unthinkable that Anthony Davis can outshine LeBron James and claim the NBA Finals MVP in the process.

LeBron has had a relatively subdued series, compared with the exploits of AD and Jimmy Butler dragging the Heat to their only win of the series in Game 3.

LeBron scored 28-points in Game 4 with 12 rebounds and eight assists but it was the image Davis landing a 3-pointer down the stretch to seal the win that remains the defining moment. Davis had 22-points and nine rebounds and remains the Lakers most potent weapon at both ends of the court.

For the Heat to force a Game 6 they need someone to go the distance with Butler on offence. Tyler Hero has made an impact for the Heat, with 21-points in Game 4 but the rookie will be counting on some help from the more experienced players in the Heat line-up.

The Lakers success in the series can be put down to a combination of poor shooting from the Heat and the defensive work of Davis. AD played 42 minutes in Game 4 and in the six minutes he was off the court the Heat outscored the Lakers 22-11.

Los Angeles’ success in this series has come thanks to its defensive execution. Davis, in particular, drew the assignment against Butler after the Heat superstar went off for 40 points, 13 assists and 11 rebounds in Game 3.

The Laker duo are set to become the first teammates since Shaq and Kobe in 2002 to average more than 25 points per game while shooting better than 50% in the Finals series. James has never lost a finals series after leading 3-0 and a win here would add to his legacy.

The Lakers should close out the series and claim their 17th NBA title.