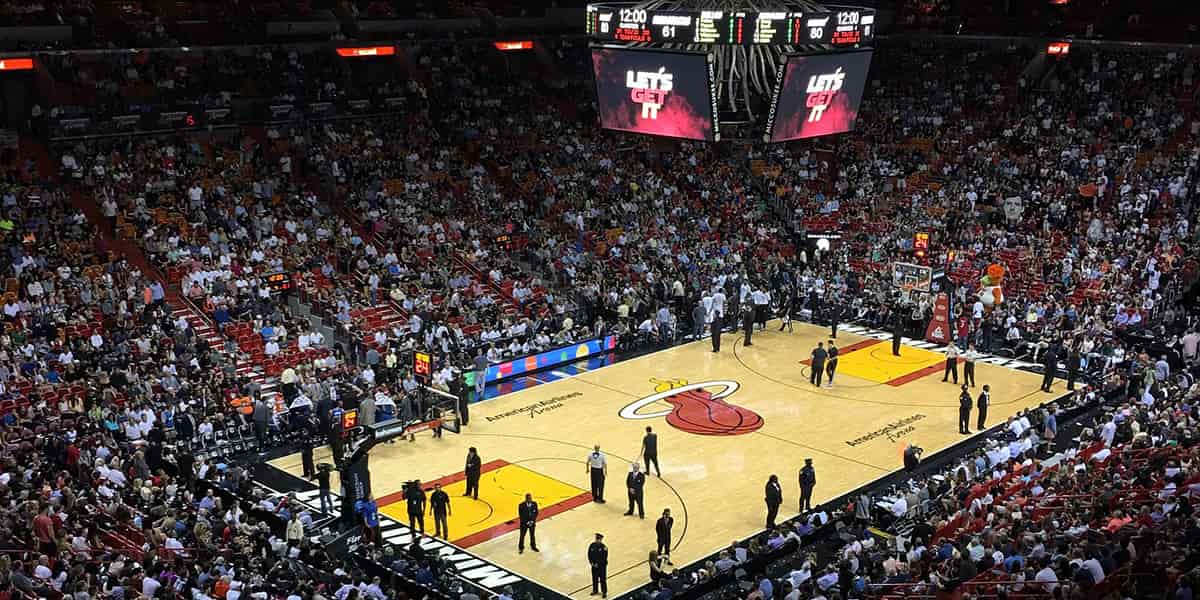 TNT usually has the NBA doubleheader on Thursdays during the regular season but presumably because this Thursday is New Year’s Eve, the network has it on Tuesday this week. Clearly the marquee matchup of a busy night is Milwaukee Bucks at Miami Heat.

Those teams met in the Eastern Conference semifinals this past summer in the Orlando bubble. Milwaukee was a sizable favorite but lost in five games, in part because Bucks superstar Giannis Antetokounmpo missed the final two games due to an ankle injury. It probably wouldn’t have mattered, though, as the Bucks lost all three games with him and were 1-1 without. Miami was simply the better team and of course would end up reaching the NBA Finals, where the Heat lost in six games to the Los Angeles Lakers. Heat star Jimmy Butler is doubtful Tuesday with an ankle injury, and that has pushed the Bucks to 4.5-point favorites. They are 4-11 ATS in their past 15 road games.

The TNT nightcap is a matchup of rising teams from the Western Conference as Zion Williamson and the New Orleans Pelicans visit Devin Booker and the Phoenix Suns. The Suns were the only unbeaten team in the bubble but missed out on the playoffs. They made a huge trade this offseason in landing future Hall of Fame point guard Chris Paul, and he has fit in seamlessly. While neither the Pelicans nor Suns are good enough to compete for a conference title yet, they are getting there. Phoenix is -3 but 1-6 ATS in the past seven meetings as the home team.

The NBA schedule-makers were not kind to the Golden State Warriors in the early going as they open the season on a four-game trip through the Eastern Conference. That concludes Tuesday as the Dubs visit Detroit, which is +3.5. The Pistons are 6-16 ATS in their past 22 at home.

Because of the coronavirus, the league is scheduling “baseball series” this year to help cut down on travel. That means teams will play back-to-back games in the same city, and that’s the case for the Boston Celtics and Indiana Pacers on Tuesday from Indianapolis. On Sunday, Boston won 108-107 and the rematch opened as a pick’em. The Celtics are 13-6-1 ATS in their past 20 on the road.

Another matchup of Eastern Conference playoff teams from last season is the Toronto Raptors at Philadelphia 76ers. The Raptors may not play a true home game all season as their “home” matchups are currently being held in Tampa, Florida, due to COVID-19 restrictions at the Canadian border. The Raptors won three of the four meetings last season. Philly opened at -1.5 and has covered four of the past five at home in the series.