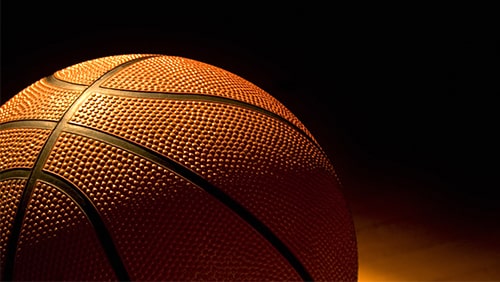 No question that LeBron James is on the Mount Rushmore of NBA greats, but one thing he has never done is win an NBA Finals in a sweep. He will not this year, either. It sure looked like the Los Angeles Lakers might sweep the Miami Heat after Los Angeles dominated the first two games and with Miami down two injured starters in Bam Adebayo and Goran Dragic due to injuries.

However, on Sunday night in Game 3 the Heat pulled the 115-104 stunner as 9.5-point underdogs behind a historic night from their best player, Jimmy Butler. Butler led all players with 40 points (despite not even attempting a three-pointer), 13 assists and 11 rebounds in the victory, become only the third player ever to lead all players in each category (LeBron did it twice in 2015 with the Cavs) in an NBA Finals game.

Butler also joined James and Jerry West as the only players with a 40-point triple-double in an NBA Finals game. It was Butler’s second 40-point game this postseason, tying LeBron and Dwyane Wade for the most such games in Heat single postseason history. It was Miami’s eighth win as an underdog in the 2020 playoffs, one shy of the 1995 Houston Rockets for most in the past 30 years.

It’s possible that both Adebayo (neck) and Dragic (torn left plantar fascia) will return for Tuesday’s Game 4 from the Orlando bubble. Dragic was the Heat’s second-leading scorer during the regular season and Adebayo averaged a double-double of 15.9 points and 10.2 rebounds in being named an All-Star. Los Angeles is a 7.5-point favorite for Game 4.

LeBron drew some criticism for leaving the court Sunday and heading to the locker room with 10 seconds on the clock – reminiscent of what Isiah Thomas did when his Detroit Pistons were swept out of the 1991 playoffs by Michael Jordan’s Chicago Bulls. LeBron said he was both frustrated with the loss and thought the clock had run out.

He had 25 points, 10 rebounds and eight assists, but the Lakers were outscored by four points with him on the court. Anthony Davis largely disappeared partly due to foul trouble, finishing with 15 points and a minus-26 rating. The Lakers starters combined for only 51 points, their fewest in a game this postseason. Los Angeles is 2-8-1 ATS in its past 11 games following an ATS loss.