Home / Sports / Heat vs. Lakers, and the race is on 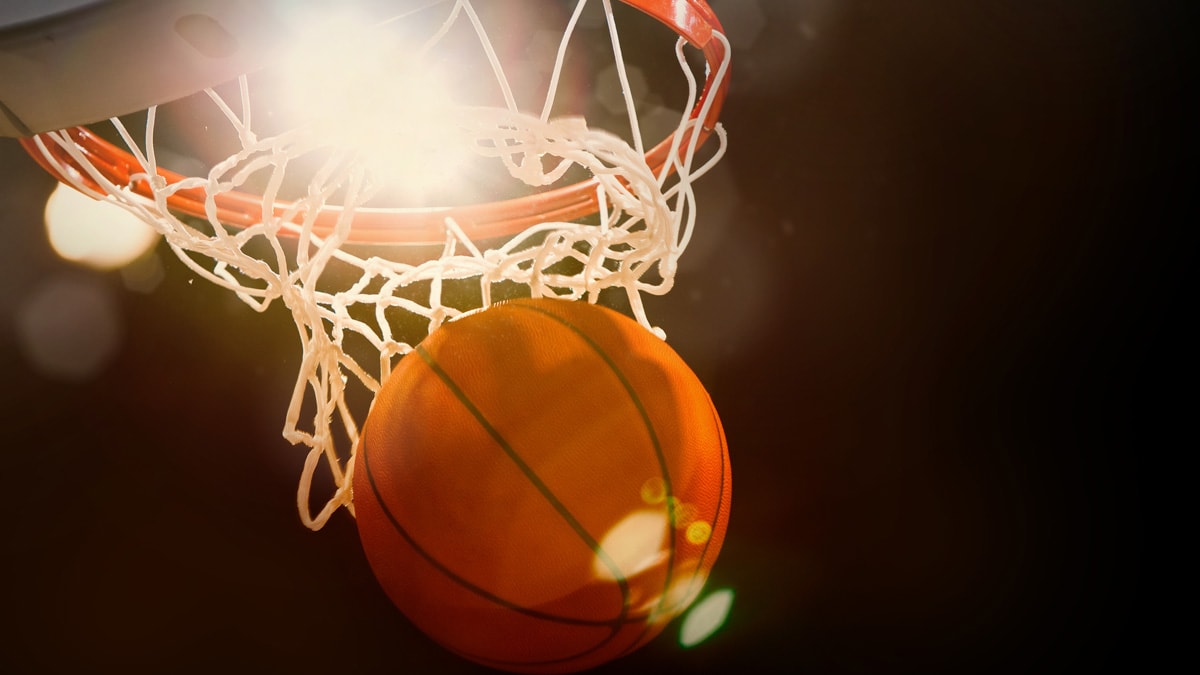 If the outcome of any sports competition were truly known, watching the action would have less meaning. The LA Lakers advanced to 2-0 against the Miami Heat in the NBA Finals best-of-seven series and, for most, they were on their way to a possible sweep. Game 3 last night wasn’t expected to give any surprises, especially since the Heat’s front five are pretty banged up, but this is what competition is all about. The Heat destroyed the Lakers and are still in a position to take the series, as long as they keep doing what they did last night. 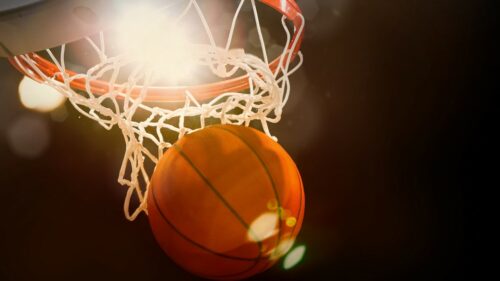 There’s no arguing that Heat forward Jimmy Butler played a crucial role in the Heat’s 115-104 whooping of the Lakers. He picked up 40 points, 13 assists and 11 rebounds after having found his momentum heading into the game. It’s only the third time in the history of the NBA that any player has logged a 40-point triple-double in a Finals game, and one of the other two were both by Lakers players. One of those records is held by LeBron James, who found difficulty last night. In addition to his triple-double, Butler also outscored and out-assisted LeBron – the first time King James has been outperformed in a Finals game.

The Heat came out early and grabbed control of the game, refusing to let go. They held James to 25 points, while Markieff Morris and Kyle Kuzma each picked up 19. The lead scorer for LA in Game 2, Anthony Davis, was nowhere to be seen. After getting to the basket for 31 points in the last game, the Heat knew they needed to stop him, and he was only able to put 15 points on the board.

Davis recognizes that the Lakers didn’t live up to the hype the team has earned last night. He said after the game, “We were getting confused on a lot of things. They had wide-open looks that they missed early and made late from three. We let Jimmy [Butler] get into a strong hand too many times, getting to the basket, getting and-ones or getting to the free-throw line. We were letting guys get to the rim easily with no contact. Our low-man help wasn’t there tonight.”

The first basket went to the Lakers, but that was essentially the end of their run. They would only put seven more points up in just under eight minutes, with the Heat taking a 13-point lead in the process. Turnovers cost the Lakers one possession after another, and Miami was happy to take charge. Things started to come together for LA in the third quarter and then tied the game in the fourth, followed by a two-point lead with just under nine minutes remaining. However, Butler pulled out his bag of tricks and the Heat moved back to take a nine-point advantage with a little more than a minute left. By now, it was too late for the Lakers to mount a rebound and, even before the final second ticked away, James let his frustration show. He walked off the court toward the showers, letting the last second expire off the clock.