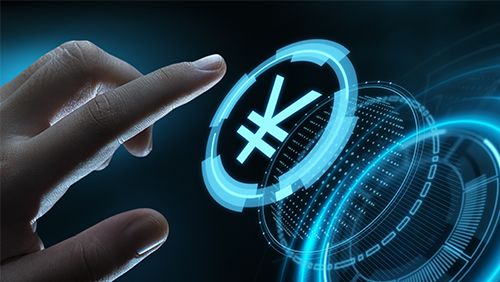 The Akimoto saga continues with the Tokyo District Court accepting an application from Japanese prosecutors to revoke the bail of Tsukasa Akimoto. The Japanese House of Representative member is facing multiple charges of bribery and violating Japan’s organised crime laws for attempting to pay off witnesses in an integrated resort (IR) bid.

Akimoto had deposited ¥30million ($284,000) bond in bail and set to forfeit this after the Tokyo Court granted a petition from prosecutors. The House of Representatives member is facing allegations that he accepted an all-expenses-paid trip for himself and his family to a villa in Hokkaido. The allegations surround the development of IR bid in Okinawa or Hokkaido by Chinese firm 500.com. Akimoto has been arrested four times in as many months by Japanese legal authorities over the allegations.

The 48-year-old Akimoto has emerged as the central player in the IR scandal, allegedly taking bribes to help the Chinese firm gain political support to enter the Japanese gambling industry.

Since charges were laid in February, Japanese prosecutors allege that Akimoto had attempted to bribe witnesses in the case in exchange for providing false testimony.

Prosecutors allege he attempted to bribe former 500.com advisor Katsunori Nakazato. Akimoto allegedly used a third party to approach Nakazato to arrange payments for a change in his statements to prosecutors. Masahiko Konno was another 500.com executive was also arrested in connection to the investigations surrounding Akimoto.

The Tokyo District Court had opted to grant bail to Akimoto over his February indictment. The Japanese politician publicly proclaimed his innocence after being granted bail on February 12th.

The ongoing allegations have increased the financial pressure on Akimoto. The 48-year-old has held public fundraisers to keep his political aspirations alive. The COVID-19 pandemic has forced the Japanese government to re-evaluate their IR plans for the economy. The ongoing scandal around Akimoto has seen the government attempt to distance itself from the scandal. Akimoto has been remanded to custody and is being held in a Tokyo detention centre pending further charges.