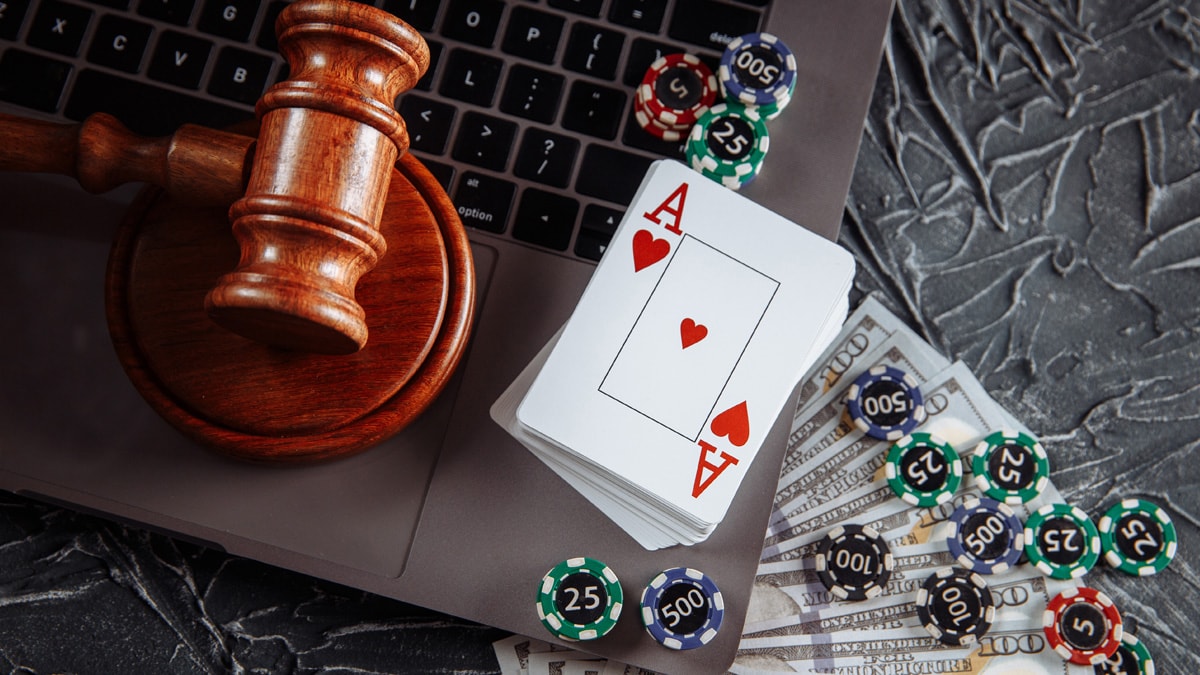 While different forms of gambling require somewhat different approaches to how they’re managed, the regulations governing the activity are similar. However, because the various gambling channels, in many countries, have been introduced over long periods of time, they are often given their own regulatory body to guide them, which can ultimately break down the continuity provided the gambling space as a whole. The idea of bringing different gambling channels together under a single regulatory framework is not new, and has already been introduced in many countries. Norway is set to join that crowd, and reforms to gambling laws are going to facilitate the transition. The country’s gambling regulator, Lotteritilsynet, is convinced that a more “holistic” solution is the way to go in order to bring consistency to the gambling industry, as well as to provide better responsible gambling oversight. 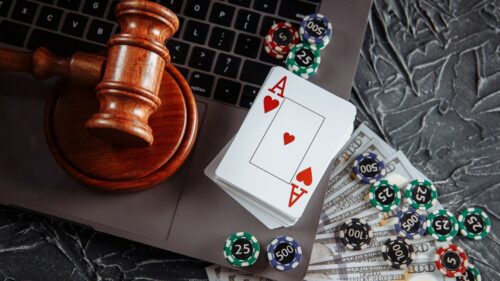 Currently, Norway has three legislative guides for the gambling industry – the Lottery Act, the Gambling Act and the Totalisator Act. Since early this year, the country has been working on addressing gambling reform in an effort to bring them all together under one larger umbrella, with the Norwegian Minister of Culture, Abid Raja, leading the way. He has been behind proposed changes to gambling legislation and facilitated a review of the consolidation of the country’s gambling laws earlier this year. The changes are already with the European Commission (EC) for its review.

In response to that review, Lotteritilsynet welcomes the idea of revamping existing legislative structures to provide better, more consistent oversight of the gambling industry. It believes the move will go a long way toward improving the gambling ecosystem while, at the same time, helping to prevent problem gambling. It will also help ensure that gambling is only available through legal channels, and the gambling regulator adds, “Norwegian regulation will be strengthened through new instruments that will provide better control of the gambling market and ensure a more responsible gambling offer in Norway.”

However, consolidated gambling legislation doesn’t mean the industry will open up. Lotteritilsynet wants state-owned operators, like Norsk Rikstoto and Norsk Tipping, to still be in control, asserting that this is the best way to facilitate more consumer protections. The regulator explains, “[Certain online casino games] were only considered safe to offer to players because of the strict player protection controls offered by Norsk Tipping, and direct competition could put players at risk. The regulator has offered an amendment to the ongoing discussion that would name Norsk Tipping as the sole operator permitted to offer these games, which it asserts requires “special public controls.”

The EC has put the updated legislation on hold for the time being, but this could change soon. The moratorium on introducing any updated gambling reforms in Norway is expected to end on November 13, unless the commission decides to extend it.