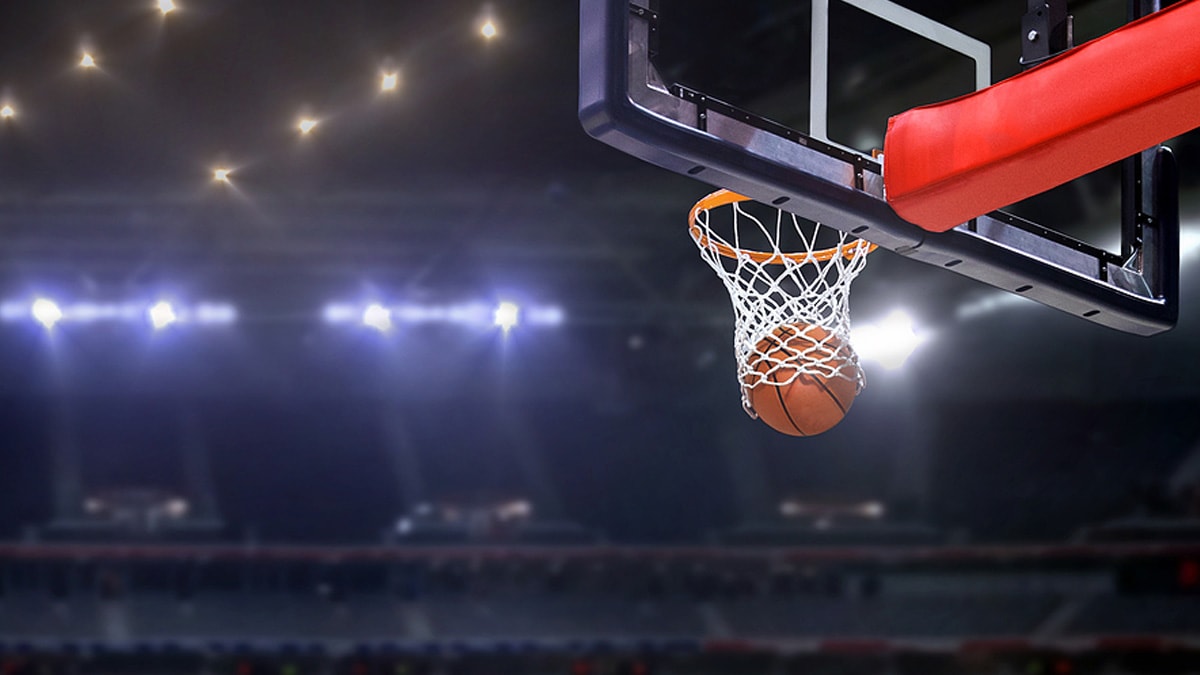 Last night was the first game of the best-of-seven series to determine who will be the NBA 2020 champions. The LA Lakers and the Miami Heat fought to get to this point, both coming only a couple of games away from elimination in their respective conference title championship series. Before the opening tip-off last night, there was no shortage of speculation surrounding how things would play out, both for the game and the series, and everyone knew a battle was brewing. However, the battle last night ended not being between the Lakers and the Heat – it was between the Heat and injuries. 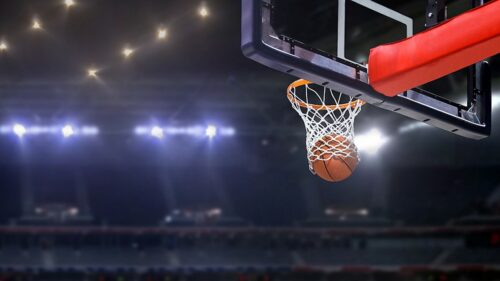 The Lakers had been projected to take Game 1; however, there was no shortage of murmuring about the Heat being able to power through and score an underdog win. Several Lakers players, including LeBron James, were listed as dealing with minor injuries that could affect their play. In addition, the LA crew has traditionally used the first game of any playoff series to size up the competition before dropping the hammer. The most notable exception was the rally they had against the Denver Nuggets in the Western Conference title series.

LeBron’s groin injury didn’t stop him from coming out and leaving everything he had on the court last night. He put up 25 points as the Lakers found their rhythm after getting off to a strong Heat line that took the lead in the first quarter to 23-10. After that, though, Anthony Davis was all over the place, picking up 34 points and three blocks. The potential league MVP doused the Heat’s flames. At one point, the Lakers’ domination was so noticeable that they scored 18 unanswered points.

Not only did the Lakers overpower the Heat in almost every way, but Miami suffered some major setbacks that will change the outlook for the rest of the series. If basketball fans expected this championship contest to go all the way to six or seven games, those odds just got really long as a result of devastating injuries suffered by Miami. Now at a clear disadvantage, the Heat could potentially be done in just four games.

Heat forward Jimmy Butler went down with an ankle injury and, even though he was able to come back into the game, he was held to just 23 points. Bam Adebayo, Miami’s power forward and big man who was expected to stop the Lakers, injured his shoulder and was forced to exit the game. He ended the night with only eight points for the Heat. Miami also lost point guard Goran Dragic, who suffered a torn plantar fascia. Prior to his injury, he had only put up six points.

Losing Butler, Adebayo and Dragic would be devastating for the Heat. There’s an outside chance that they might be able to come in for Game 2 tomorrow; however, Bam and Dragic won’t be at 100% – only Butler’s injury was light enough that it shouldn’t be a problem. A Miami Heat team that is completely healthy can be competitive against the Lakers. However, anything less than that will run into problems against James, Davis and the rest of the crew.