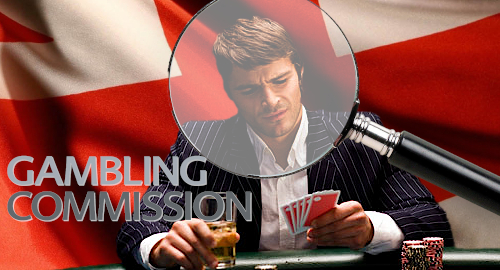 UK gambling operators – both online and land-based – are facing new restrictions on their dealings with high-rolling customers, but the measures stop short of abolishing VIP programs altogether.

The guidance isn’t all that unremarkable or unprecedented, basically ensuring that customers can afford to lose the sums they’re wagering, continuously performing due diligence to ensure an HVC’s financial situation hasn’t changed, and monitoring customer activity for evidence of gambling-related harm.

But the UKGC will now require operators to identify specific individuals by name who will be responsible for VIP account compliance. These individuals should be “at senior executive level or equivalent” who hold a personal management license issued by the UKGC and will be called upon to justify any dereliction of duty in maintaining the new standards.

UKGC CEO Neil McArthur warned licensees not to doubt the regulator’s resolve, and that this was their “last chance” to avoid even tougher rules. “If significant improvements are not made, we will have no choice but to take further action and ban” VIP schemes altogether.

The UKGC has been threatening to rein in VIP schemes for some time now, but the situation took on new urgency this spring when news broke of the 2017 suicide of Chris Bruney, a former VIP customer of Playtech’s UK-facing Titanbet and Winner sites who lost £119k in a five-day gambling binge.

Playtech’s VIP managers sent Bruney numerous incentives during this binge, including a £500 bonus just hours after Bruney took his own life. Playtech shut its UK-facing sites after the UKGC launched a probe, and eventually agreed to pay £3.5m to responsible gambling charities after its original settlement offer was deemed “seriously deficient.”

The UK’s Betting & Gaming Council (BGC) issued a statement welcoming the UKGC’s new rules, noting that its members had already adopted a self-imposed code of conduct that resulted in a 70% drop in the number of individuals enrolled in VIP schemes. BGC CEO Michael Dugher said this was “further evidence of our commitment to driving up standards.”

The usual UK media suspects were less impressed, with the Daily Mail having pre-emptively declared last week that the UKGC was ‘betraying’ gambling addicts by not banning VIP schemes altogether.