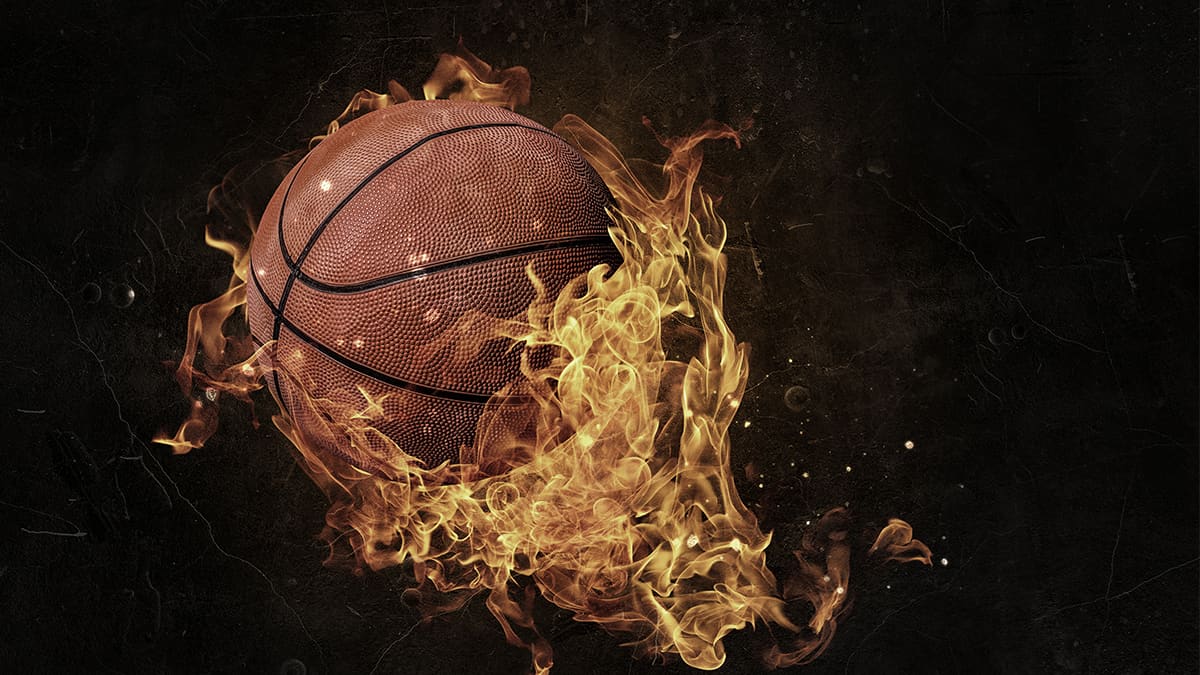 The Los Angeles Lakers will face the Miami Heat for the 2020 title in Florida. The Heat confirmed their place in the finale with a gritty 125-113 win over the Celtics in Game Six of the Eastern Conference Finals. It’s been a six-year drought for Miami, who last visited the NBA Finals in 2013.

LeBron James lines up for the Lakers, who have gone 12-3 in the post-season and claimed their place in the NBA finals with a 117-107 win in Game Five of the Western Conference Finals against the Denver Nuggets. In the process James rewrote the record books; since 2000,, 17 of the last 21 NBA Finals have featured the Lakers or James.

James is the only player in the NBA to appear in the NBA Finals with five different head coaches, winning titles with Miami and Cleveland.

The Heat have plenty of offensive weapons to cause the Lakers some major worries. Heat guards Duncan Robinson and Tyler Herro are shooting at 38% from beyond the 3-point arc. If Goran Dragic and Jimmy Butler find some rhythm then it could be an interesting series.

The Lakers will be driven by LeBron’s desire to create a legacy and it’s difficult to look past one of the all-time greats. With Anthony Davis enjoying his deepest run into the playoffs they should prove too much for the Heat.

How did we clinch our 6th Eastern Conference Championship?

The decision by Jimmy Butler to move from Philly to the Heat in the offseason has proven to be a masterstroke. Butler’s brash personality has rubbed off on the Heat roster and they have outfought both the Bucks and the Celtics. If the Heat shooters run cold from the perimeter then it’s difficult to see them stopping the Lakers big men. In a year when the Lakers lost Kobe Bryant, it’s fitting that the dynamic duo of LeBron and Davis should be able to lead Lakers franchise to their 17th title.