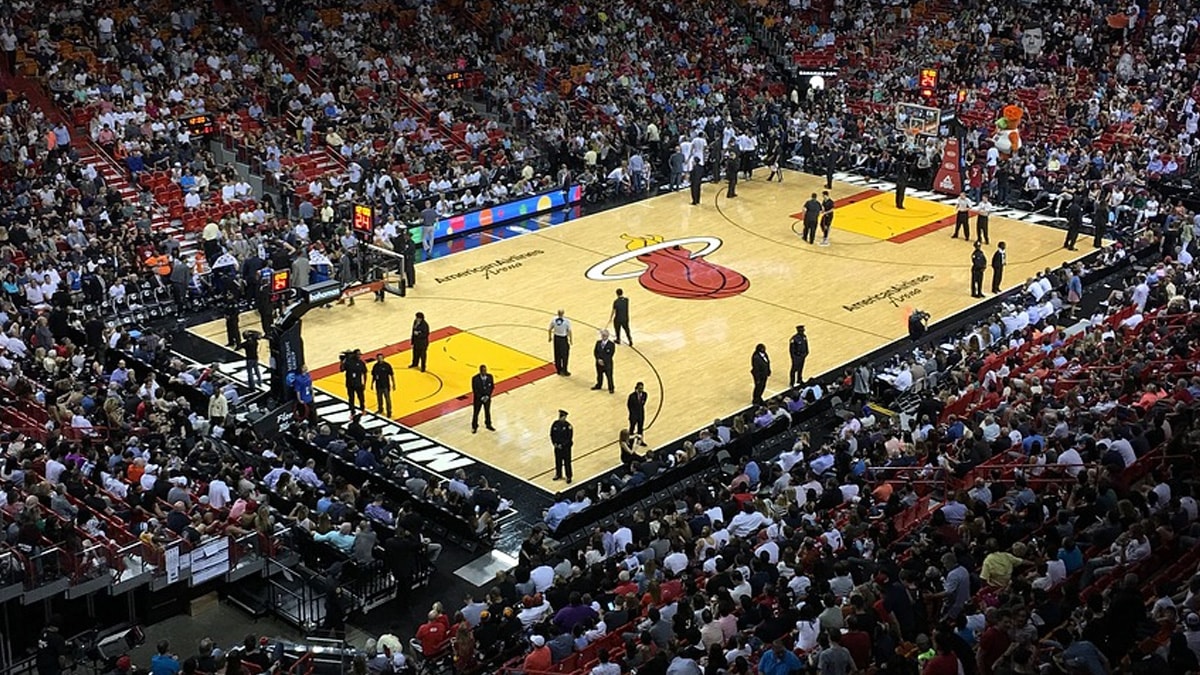 The Miami Heat haven’t won an Eastern Conference title since 2014. They’ve done consistently well in their division, but winning the conference has eluded them, as has an NBA Championship, which they last won in 2013. This year, things are looking up for the team and it’s now just one game away from taking the East, with three games left in the best-of-seven series. They handed the Boston Celtics another defeat last night to take a 3-1 lead, and are closer than ever to an NBA Finals appearance. 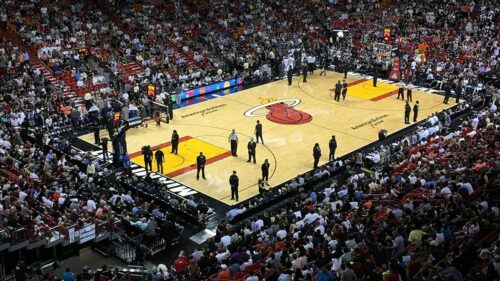 Last night’s game was poised to be a tight match from start to finish, and the Celtics were favored to win. The team’s ringer, Gordon Hayward, was out for the first two games due to injury, but was able to come back in Game 3 – the game that put the Celtics on the board. He wasn’t at 100% for the last game, but his presence was seen as enough to motivate Boston to grab the victory. Hayward was expected to bring much of that same fire last night, but he wasn’t able to find his rhythm. In the first half, he and Marcus Smart, another go-to man for the Celtics, went 3-for-12 – combined.

The Heat kept the pressure on in the first half and moved up by 12 in the third quarter, seemingly a sign of the eventual win. However, Celtics forward Jayson Tatum, who had a goose egg in the first half, woke up and tried to put his team back in the game. He scored 28 points in the second half and brought the Celtics to within just a point as the game entered the final quarter. Boston would move ahead by a point a little more than halfway through the quarter thanks to a hook-up between Jaylen Brown and Daniel Theis, but it was, by this point, too little too late.

The star for the Heat was someone that many didn’t think needed additional coverage. Tyle Herro scored 37 points, 17 of which came in the fourth quarter, to be Miami’s star. The rookie guard was picked by Miami in the first round of the 2019 draft, and he was on fire last night. Even Celtics coach Brad Stevens was mesmerized with his abilities, saying after the game, “Herro’s shot-making tonight was the difference in the game. Herro was ridiculously good tonight. The rim must have looked like the ocean to him.”

Ironically, Herro almost became part of the Celtics squad in that draft. It was only a tiebreaker between Miami and Boston that saw Miami win and grab him as the 13th draft pick. He rose to prominence last night and, if he can stay that hot, the Heat won’t have any difficulty winning the one additional game they need to secure the conference title.

Herro wasn’t alone in having a great game, though. Joining him were Goran Dragic, Jimmy Butler and Bam Adebayo, each of whom scored more than 20 points. By the time the final buzzer sounded, the score showed 112-109 – which also shows how well the Celtics did against the consistent shooting by the Heat. The score wasn’t enough to cover the spread, but sports gamblers who went for the underdog on the moneyline certainly aren’t complaining.