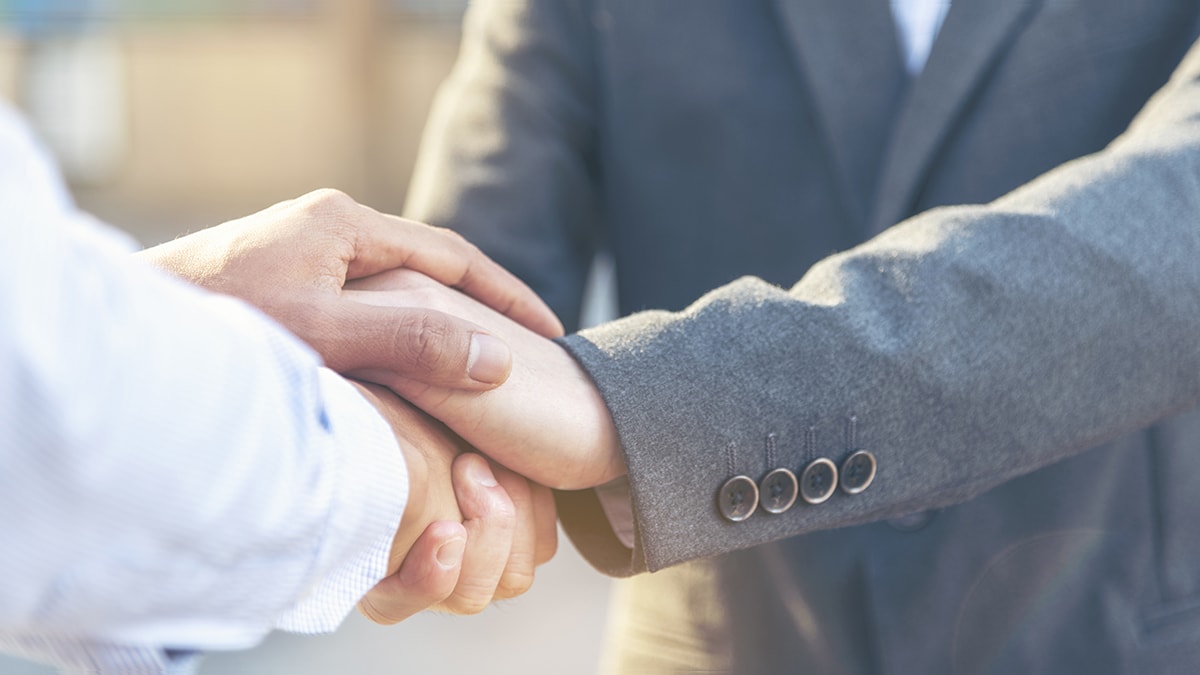 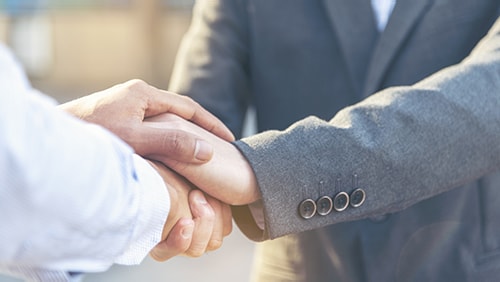 Betway have one eye on the Ashes series in Australia, extending their partnership with former England star Kevin Pietersen until 2023.

Pietersen was happy to continue his role as Global Cricket Ambassador for Betway.

“This has already been such an exciting year for cricket and I’m delighted to be working with Betway and sharing my love of the game with fellow fans,” Pietersen said.

“Kevin adds real value to our cricket offering and Betway customers across the world have enjoyed his unique and honest insight. The cricket pages of our exclusive Betway Insider blog will continue to be full to the brim with great content from one of the most talented players in the game’s history.”

Pietersen scored over 8000 runs in his Test career and was considered to be one of England’s finest Test batsman. The outspoken England star was never far from controversy; he was dropped from the England team after a disastrous 2013 Ashes tour of Australia.

Pietersen spent the latter half of his career on the T20 circuit in the Indian Premier League, the Big Bash and T20 competitions in the West Indies and Pakistan. He is considered to be one of the best analysts on the international cricket circuit.

The news of Pietersen’s appointment comes on the back of the resumption of the Indian Premier League (IPL). Pietersen was one of the first English players to play in the IPL. The 13th edition of the IPL is being played in the UAE for the first time because of the COVID-19 pandemic in India. The group stage of the tournament is being played in empty stadiums as part of strict biosecurity measures.

The IPL is scheduled for a delayed finish in November with defending champions the Mumbai Indians one of the favourites to claim the 2020 title.

Overnight, the Indians defeated the Kolkata Knight Riders by 49 runs, thanks to their skipper Rohit Sharma. The Indian opening batsman was at his brutal best blasting 80 from 54 balls to help his side to an imposing 5/195. The Knight Riders were never in the hunt, despite a late innings cameo from Australian fast bowler Pat Cummins who hit 33 off only 12 balls. Cummins blasted four sixes off Indian star Jasprit Bumrah.

The IPL continues with the Kings XI scheduled to play Royal Challengers in match seven of the tournament tomorrow.