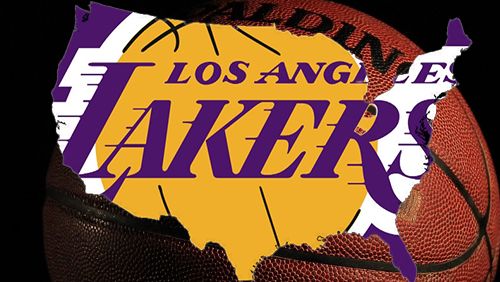 No team has ever rallied from down 3-0 to win an NBA playoff series. Then again, the Denver Nuggets have rallied from two 3-1 series deficits in this postseason. They trail the Los Angeles Lakers 2-0 entering Tuesday’s Game 3 of the Western Conference Finals from the Orlando bubble with Los Angeles opening as a 6.5-point favorite.

While Denver wasn’t all that competitive in Game 1 – perhaps a bit gassed after back-to-back seven-game series – the Nuggets were in position to win Game 2 on Sunday. Nikola Jokic was fantastic and scored his team’s final 12 points, including a 10-footer with 20.8 seconds left to give the Nuggets a 103-102 lead. However, Anthony Davis hit a 3-pointer at the buzzer off an inbounds play to give the Lakers a memorable 105-103 win.

Davis finished with 31 points and nine rebounds, and LeBron James 26 points and 11 rebounds. When’s the last time James didn’t attempt a game-winning shot but instead it went to a teammate? LeBron has hit five playoff buzzer-beating winners in his career, most in league history.

The Lakers led by 16 points about midway through the third quarter. They are 3-0 in these playoffs when wearing the alternative “Black Mamba” uniforms, which the late Kobe Bryant helped design. Davis shouted out the word “Kobe!” after hitting his winner. Los Angeles is 4-1 ATS following its past five after a victory.

Jokic was the best player on the floor with 30 points, nine assists and six rebounds. Jamal Murray had 25 points but was just 2-for-9 from deep. Denver didn’t get much from anyone else. In fact, the other three starters combined for just 16 points. That’s simply not going to get it done against the Lakers.

This will be the first time the Nuggets attempt to come back from a 2-0 deficit in a best-of-7 series in the past two postseasons. Denver is 5-1 ATS in its past six after a loss.