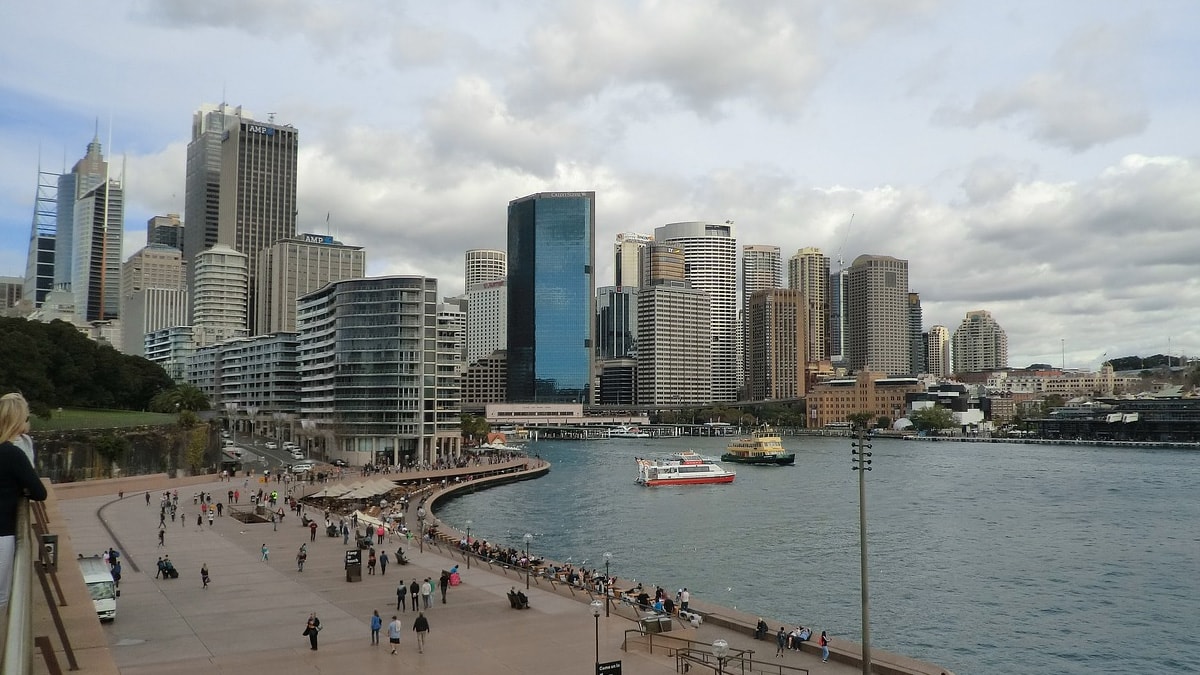 Casinos are expected to adhere to a number of laws and regulations designed to prevent money laundering and other illicit activity. Questions have arisen lately over whether or not Crown Resorts in Australia has been fulfilling its obligations in accordance with those guidelines, and the possibility of it being forced to give up its license no longer seems far-fetched. However, if New South Wales (NSW) thinks it will go quietly into the night, the government should think again. Crown asserts that it has an ace up its sleeve and that it’s not afraid to pull it out. If it does, it could cost the government billions of dollars in compensation. Specifically, if the in-development Crown Sydney project is denied the ability to work with Asian junkets, NSW could be on the hook for a massive amount of money. According to The Sydney Morning Herald, there’s language in the original agreement established between the casino operator and the government that addresses the company’s financial stability in the event the government makes changes to its license. The language in that clause, asserts Crown, gives it the right to demand a payout of 10.5 times the amount the change would make to its bottom line. The clause reportedly covers all of Crown’s “assets, liabilities, properties … operating results, operations, reputation or prospects.”

Crown, in a recent financial filing, indicated that its VIP segment, which comes mostly from junkets, was worth AUD$398.2 million ($290.6 million) in fiscal year 2020, which ended this past June. The year prior, the one without all the COVID-19 drama, had been worth $374.6 million. As a result, according to Crown, should the government make any changes to its license, the operator could request over ten times that amount in restitution.

Crown has been accused of not doing a sufficient job in preventing money laundering activity, allowing war criminals to gamble at its venues, rigging machines, engaging in shady marketing tactics and playing games with regulations. The fallout comes as the company hopes to launch a new, $2-billion venue in NSW, which has put it under the regulatory microscope. A decision on whether or not it should retain its license isn’t expected to be announced until at least the beginning of February next year.

As much as the operator believes it would be entitled to compensation, however, it may find out that the government has an out of its own. Should the Independent Liquor & Gaming Authority determine that Crown’s license needs to be withdrawn for law violations or as a form of discipline, the company would not be able to request a dime from the government. Given this, and the fact that billions of dollars are at stake, it’s pretty safe to say that NSW would figure out a way to ensure Crown walks away emptyhanded if the license is revoked.