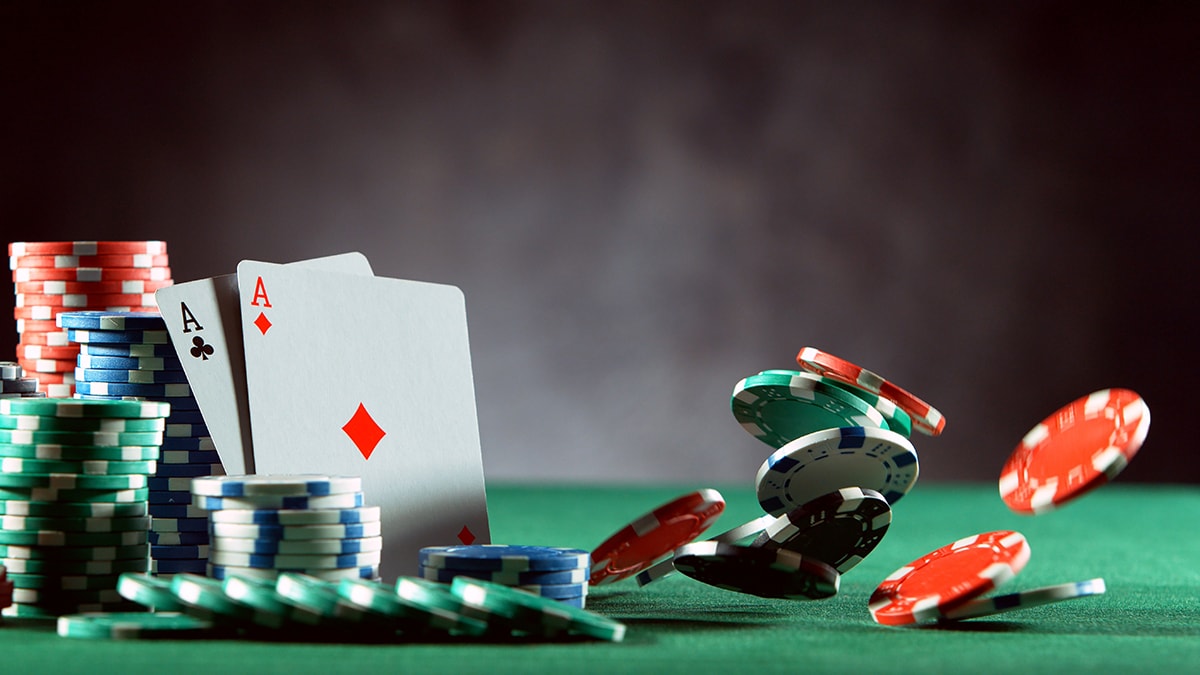 Maryland is one of a small handful of states that will find its residents able to vote this November on whether sports gambling should be introduced. With less than two months to go until the elections, there’s not much time left, but a dedicated effort to drum up support in the area is now underway. DraftKings and FanDuel are opening their wallets to fund a media campaign designed to grab as much attention to the legislative effort as possible, and is getting support from a WNBA star.

The Baltimore Sun reports that DraftKings is sinking $250,000 into the campaign, which it contributed in July, while FanDuel plunked down twice that amount earlier this month. The two sports gambling and daily fantasy sports (DFS) operators began introducing ads yesterday on area TV channels, and has also put together a website to help with the efforts. The ads are expected to be found across Maryland, as well as in its neighbor, Washington, DC.

Joining the campaign is an advocacy group, Vote Yes on Question 2. It is sponsoring the effort and is led by Marissa Coleman, a University of Maryland graduate who is a familiar face in the area. The 33-year-old is a WNBA All-Star who has played for several teams in the league, as well as internationally, and was the second pick in the first round of the WNBA Draft in 2009. She is currently playing for France’s Tango Bourges Basket team, and said in a statement about the legalization efforts in Maryland, “Sports betting has been going on forever. It’s not like Marylanders aren’t betting on sports. This gives us the opportunity to regulate it and make sure there is protection in place for the consumer.”

As most people have (smartly) realized, sports gambling exists, whether it’s in a regulated market or not. The reversal of PASPA in 2018 paved the way for a number of states to introduce and approve legislation to allow sports gambling, and this number is expected to reach around 30 by the end of next year. Maryland could be one that is added to the growing list, especially as it can now only sit back and watch as neighboring states, including New Jersey, Delaware and West Virginia, poach paying customers through their legalized and regulated markets.

If “Question 2” is approved in Maryland, some estimates indicate that the state could earn as much as $40 million in tax revenue, money that is already being sent across its borders to other states. Most or all of it, according to the Vote Yes on Question 2 website, would go toward improving Maryland’s education system. Says FanDuel of the initiative, “We think this is a great opportunity for Maryland to bring revenue home from other nearby states that have authorized sports wagering. We’re hopeful we can bring FanDuel Sportsbook to Maryland in 2021.”