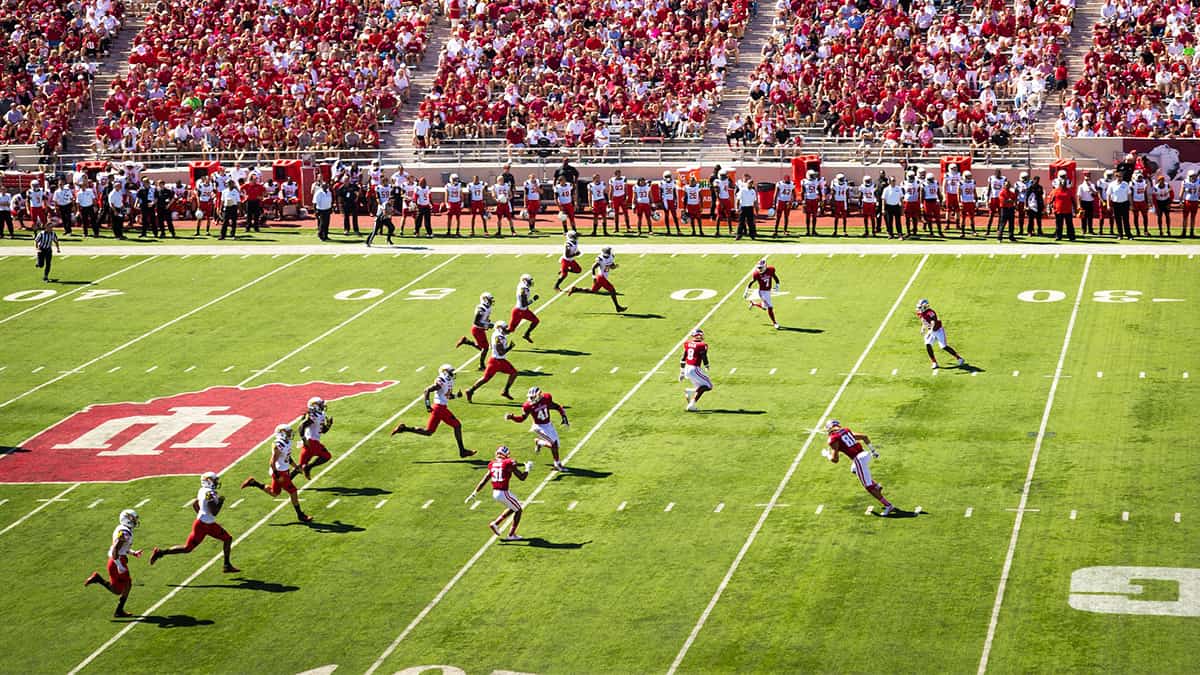 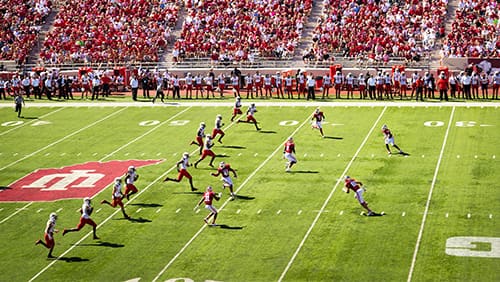 The Tennessee Titans pulled off a win against the Denver Broncos as expected in the NFL’s Monday Night Football last night, but it wasn’t due to a confident leg of their kicker, Stephen Gostkowski. It took the Titans a last-minute push to pull ahead of the Broncos and, if Gostkowski’s last attempt at putting his team on the right side of the victory had failed, there’s a good chance he would have been updating his resume. Fortunately for him, the kick was good, but not before missing three field goals and an extra point attempt in the game.

Gostkowski was picked up during the offseason after being cut by the New England Patriots last March. In his season opener with his new team, he completely missed two field goals and had another field goal attempt blocked, and missed an easy freebie that no professional kicker should ever miss. After the Titans moved into the end zone for a touchdown, his point after kick went wide and the virtual crowd went wild.

Thanks to the unsure foot of Gostkowski, the Titans have now logged more missed field goals than those made, beginning the season with three misses. It’s the second year that the team has had a lot of trouble with its kicks, and last season, the team also missed more than they had made. They had been doing a lot better since 1987, the year of the last NFL strike, which was the last time any team in the league logged fewer made field goals than those missed.

Gostkowski is a four-time Pro Bowler, which makes one wonder what he’s been doing wrong lately to get to where he is. The Titans went 9-7 last year and were expected to not have too much difficulty with the Broncos, who had gone 7-9. However, the game was a lot closer than it should have been, which is what will happen when a kicker misses out on the chance to add ten points to the scoreboard.

Heading into the final minutes of the game, the Titans were able to launch a comeback, thanks to the arm of quarterback Ryan Tannehill. He finished the night at 29 for 43 passes, racking up 249 yards in the air and two touchdowns. Wide receiver Corey Davis was a favorite target, getting seven catches for 101 yards. Because of these performances, and the assistance of running back Derrick Henry and a strong offensive line, the Titans pushed the ball downfield with less than two minutes to go, getting Gostkowski set up for an easy chip between the uprights. That gave the Titans the go-ahead score of 16-14 with under 20 seconds left on the clock, and the Broncos couldn’t do much to get back down to the other end zone as time expired.

The Titans were favored by three points at most sportsbooks, and ended up winning by just two. One simple point after would have been enough for the spread and that with at least one field goal would have clinched the deal. Gostkowski has a lot of mistakes to correct, or his career with the Titans will be short-lived.