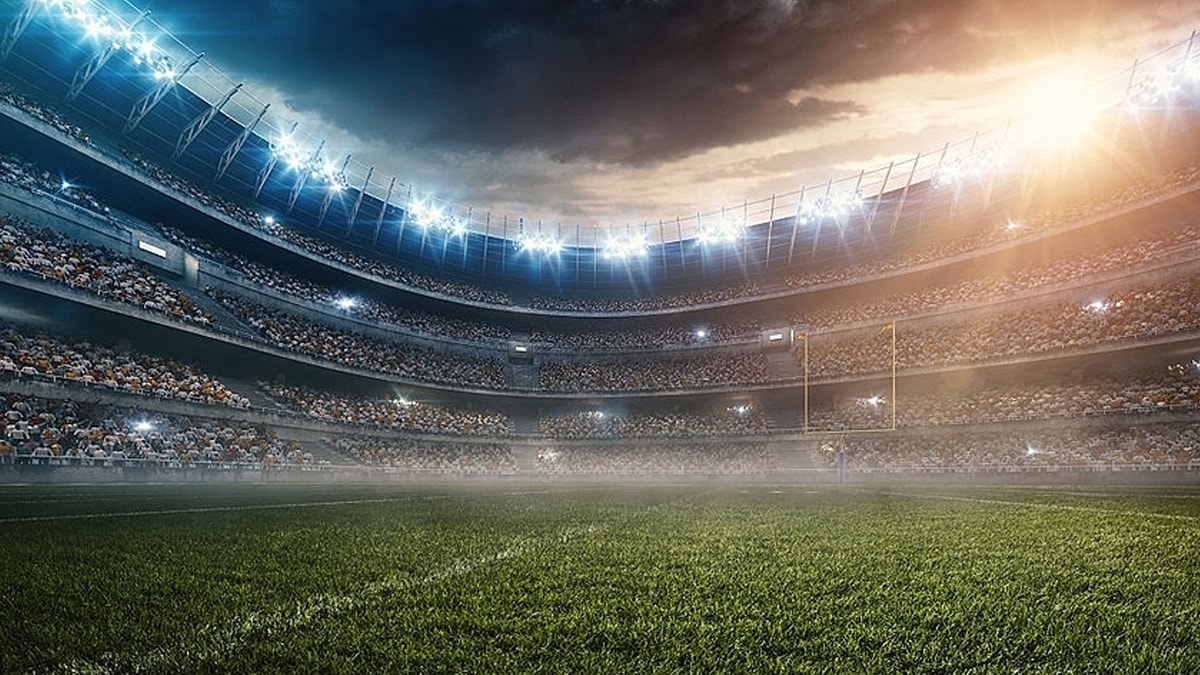 With a full programme of English Football League Cup action and intriguing Ligue 1 clashes, the midweek betting markets needn’t be dominated by futures markets such as the Premier League manager ‘Sack Race’. You can make money in each of our five sportsbetting tips for soccer matches on Tuesday and Wednesday right here. 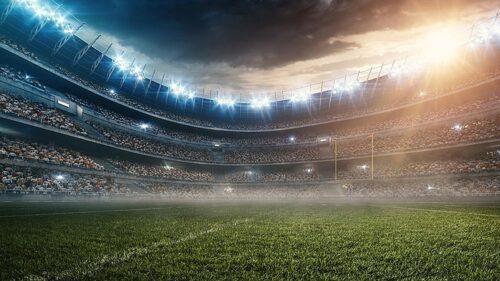 Tuesday sees the EFL Cup return in earnest, with some Premier League involvement blending in with a lot of Championship sides. What’s crucial in predicting who will win through these games is how important they are to the players and team involved and what the respective sides should look like.

It’s impossible to ignore how bad West Ham United were last weekend at home to Newcastle and with a full-strength side out there. That’s unlikely to be the case at home to a resurgent Charlton and David Moyes (under pressure at 2/1 to be the first Premier League manager to leave his post) will find it hard to motivate players who know full well that fighting for their Premier League pay-packets each week this season is far more important. A London derby where Charlton have nothing to lose and everything to gain? At 10/1, those odds really must be taken.

One side who really must be licking their wounds right now are Bournemouth. Relegated only because a perfectly good goal that Sheffield United scored against Aston Villa wasn;t allowed to stand by the single bad decision made by goal-line technology, the cherries have since been shorn of all their major stars, with Callum Wilson (Newcastle), Ryan Fraser (also The Toon), Nathan Ake (Manchester City) and Aaron Ramsdale (Sheffield United) departing the South Coast.

As a consequence, Crystal Palace, who beat Southampton on Saturday and will be looking to blood new players like Eberechi Eze, have to be taken at 7/5. Forget home advantage – Bournemouth have more negative trauma to call on from home games in recent times. The Eagles should fly.

It’s hard to say who enjoyed Paris St. Germain’s second defeat in their opening two Ligue 1 games more, but while Marseille celebrated long into the night in the capital, Metz must have sent a silent prayer of thanks to the South of France side. PSG are available at odds of 2/7 to win this home tie against their fellow stragglers, Metz having the exact same record so far of losing both their games to a single goal by the opposition.

Last season, PSG won 2-0 away to Metz, but while this fairly routine victory could happen again, the injuries and suspensions that PSG are suffering mean Metz have to have a chance.

Two sides who have started well in Ligue 1 are Marseille and St. Etienne. Marseille’s win in Paris at the weekend was impressive, but they also had two men sent off in the injury-time melee that overshadowed events on the pitch before the end of 90 minutes.

St. Etienne are no slouches and can take advantage of those suspensions to score goals, and Marseille know they’ll have to hit the target a few times to get anything out of the match as a result. In which case, there are going to be goals, certainly more than 2.5 of them at odds of 23/20.

A wounded animal from their narrow defeat at Selhurst Park last week, Ralph Hassenhuttl’s Saints will be desperate to lay down a marker against a Brentford side who have just lost their top scorer from the Championship last season, Ollie Watkins, to Aston Villa in a £28 million deal.

With Said Benrahma likely to depart for the Premier League too, The Bees could be at a severe disadvantage against The Saints and with players like Danny Ings, Che Adams and Nathan Redmond all hoping to play themselves into form, we can see Southampton winning even with a goal handicap.