Home / Business / Ireland’s plans for its own gaming regulator delayed 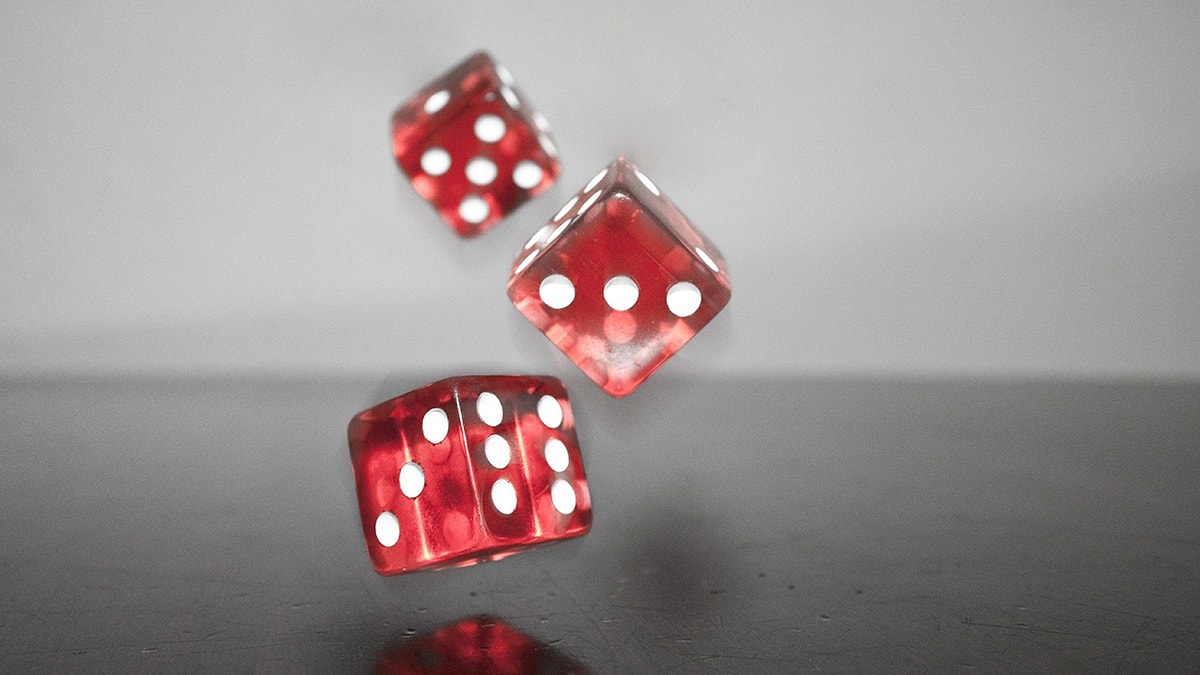 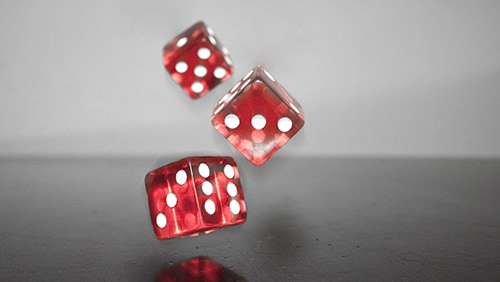 broached the subject of having its own gambling regulator in the first quarter of last year, knowing at the time that introducing the independent body would take a while. Initially, it thought the end of this year would be a good target, setting in motion all the mechanics necessary to launch the watchdog that would oversee all gaming activity in the country, including any land-based or online gambling. Getting those mechanics to operate in sync has proven to be a monumental task, especially with the obstacles brought on due to the coronavirus, and Ireland now recognizes that it will need more time to get the regulator up and running. Instead of sometime before the end of 2020, sometime in 2021 is now the more realistic goal.

This is according to Ireland’s Justice Minister Helen McEntee, who acknowledges that a delay in implementing the regulatory strategy is imminent. She reiterated the government’s commitment to establishing the body, adding that it will provide oversight for “gambling online and in person, and the powers to regulate advertising, gambling websites and apps.” Given that the existing legislation in Ireland for the gambling industry has its roots in 1931, a couple more months of waiting won’t make too much of a difference.

The Gaming and Lotteries (Amendment) Bill was created and approved last year to provide guidance for the updating of gambling structures in Ireland, while adding some new tiers of oversight that previously weren’t considered in the initial 1931 laws or the additional legislation that was added in 1956. Among these tiers, similar to what is being seen in other countries, Ireland’s licensed gambling operators will funnel part of their revenue into a social fund that will be used to treat gambling addiction. In addition, it sets limits on how much a person can wager through gaming machines, as well as how much can be awarded through prizes.

Adds McEntee, “Work is currently underway in my department on the development of the legislation to provide the necessary modern licensing and regulatory provisions for the Irish gambling industry. I hope to bring proposals in that regard to the Government next year. Given the size, complexity and technological development of the modern gambling industry and having regard to the outdated and complex arrangements, it will be important that the regulator will be established on a strong footing and adequately resourced to carry out this important task.”