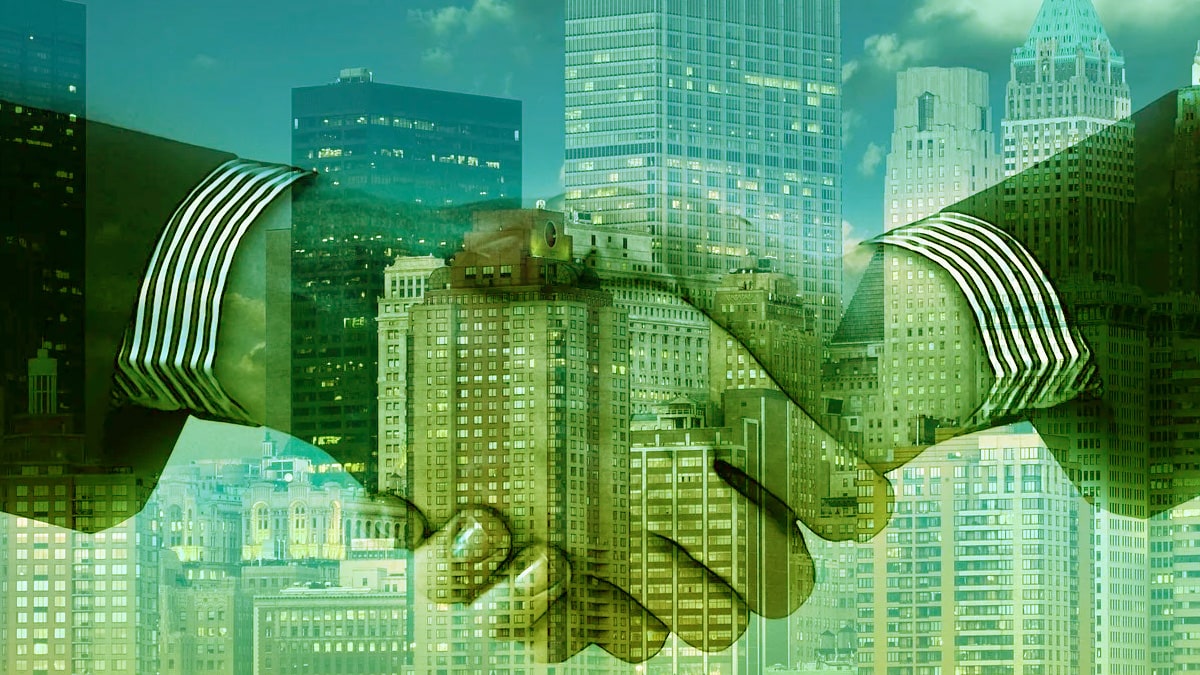 There has been a lot of discussion over the years regarding whether or not gaming operators across Europe, and perhaps the world, should all be held to the same list of regulations and requirements regardless of the country or countries they target. This idea hasn’t garnered a tremendous amount of support, partially because of the logistical issues that are implied, but there has still been progress made toward that goal. Gaming regulators in different countries are often joining forces to provide some greater amount of stability to the gaming industry and two more have now connected. Kansspelautoriteit, the gaming regulator in the Netherlands, and the Malta Gaming Authority (MGA) have signed a memorandum of understanding (MOU) that will see the two regulatory bodies begin to work much more closely together. 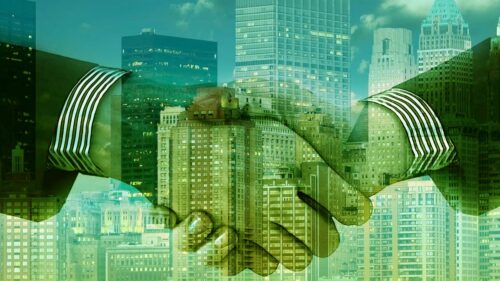 The MOU will lead to the implementation of communications channels between the two that will allow them to share market data and industry best practices. It will also enable the two countries to collaborate on the shaping of policy and corporate responsibility, while enabling better oversight of the gaming space to prevent it being used as a target for money laundering and other crimes. In a small way, the MOU can also help to eventually create a cohesive gaming industry that spans the entire European Union and, possibly, the world.

Rene Jansen, the chair of Kansspelautoriteit, says of the new agreement, “I am delighted that agreements with international regulators, like the Malta Gaming Authority, are formalised and captured in Memorandums of Understanding. These MoU’s are a solid basis to share knowledge, to cooperate, and to smoothly exchange information. At the same time operators will be receiving a clear signal that [the] hands of regulators will be joined internationally.”

This isn’t the first time that gaming regulators in Malta have signed MOUs with gaming-related entities. They have entered into several similar arrangements over the years, including one between the Lotteries and Gaming Authority (the MGA’s predecessor) and the Jersey Gambling Commission almost eight years ago. More recently, the MGA signed one with Sweden’s gaming regulator, Spelinspektionen. MGA CEO Heathcliff Farrugia says of the latest agreement, “This MoU with the Dutch Gambling Authority is another step in the right direction, and follows other similar MoU’s which the MGA signed with other regulators over the past years. Our relationship and cooperation with Kansspelautoriteit [have] already yielded tangible results in the past, and with this MoU, apart from formalising such relationship, a stronger collaboration at an international level is also ensured.”