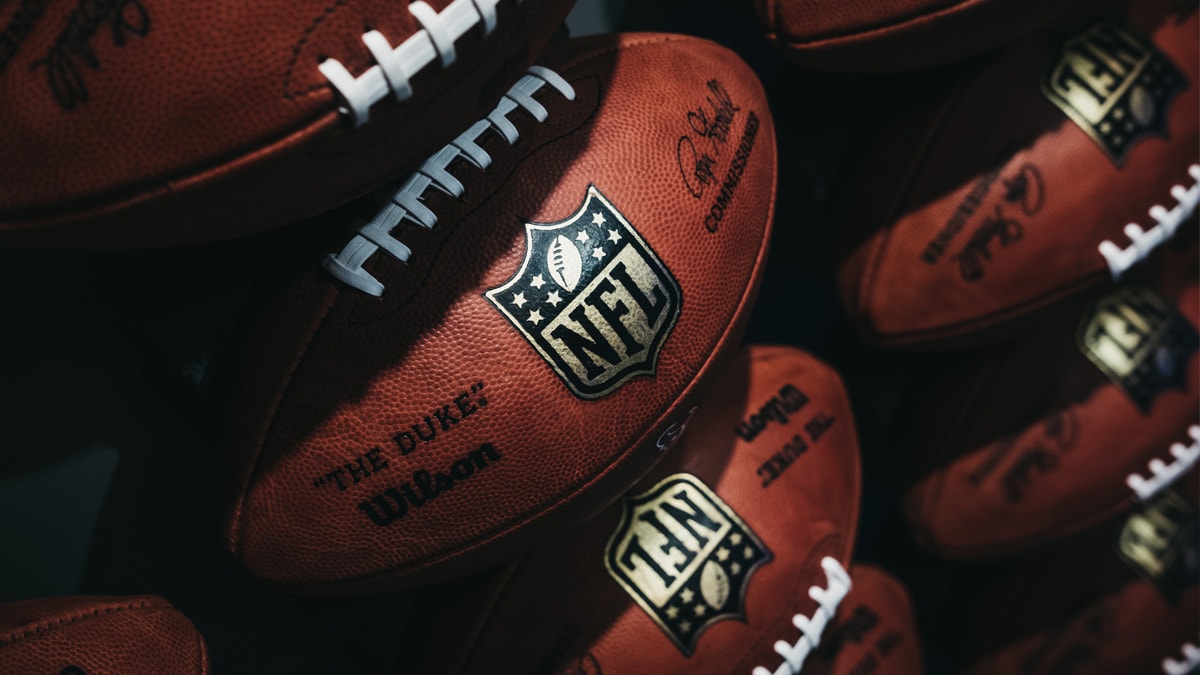 For most NFL fans, yesterday was everything they had hoped it would be, despite concerns over how the lack of preseason games due to the coronavirus, empty stadiums and pre-game protests might impact the action. True football fans know how to focus their energy on the important stuff and won’t anything stand in their way of enjoying their favorite game. Yesterday provided more than a few surprises and upsets, some questionable calls and crazy outcomes – everything anyone could hope for in a day packed full of football. For those who enjoyed a little wager action, there were also a couple of nail-biting moments. 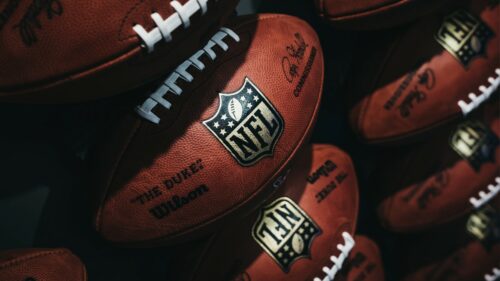 The Chicago Bears defeated the Detroit Lions, and one could only guess what would have happened if Lions linebacker Jamie Collins hadn’t been ejected in the first half. The Lions roared throughout the game despite his absence, a result of contact he made with referee Alex Kemp, but would ultimately give up a major lead of 17 points to take the loss. The Bears had been the underdog to win, and did gamblers a favor by launching their massive comeback. They also covered the 2.5 spread and broke the Over/Under of 42.5 points.

Everyone was waiting to see how Tom Brady would perform with the Tampa Bay Buccaneers after giving up on the New England Patriots in the offseason. It’s too early to call it, but throwing three interceptions against the New Orleans Saints isn’t a good way to get started. As a result, the Bucs went down, 34-23, and the Saints took the moneyline, the 4-point spread and crushed the Over/Under of 48.

Cam Newton made his debut with the Pats yesterday as the team met the Miami Dolphins. The former quarterback of the Carolina Panthers is returning from a number of injuries from last season and, when he walked it in for a touchdown early in the game, it seemed like he may have bounced back. However, his performance after that, including a scuffle with Miami players, was lackluster. Still, the 21-11 victory was enough to win the moneyline and take the spread of seven. It wasn’t, however, enough to cover the Over/Under of 41.5 points, falling well short.

Another game that couldn’t make the Over/Under was the lopsided battle between the Baltimore Ravens and the Cleveland Browns. The prediction had been for 47.5 points but, even though the Ravens walked all over the Browns, the final score of 38-6 fell just short by 3.5 points. However, the 7-point spread was easily beat, and anyone who took the Browns to lose by seven or more was on the money.

There will definitely be a lot of movement in the lines being put up by oddsmakers going forward, as they finally have a live game to use to run their analysis. Across the 13 games from yesterday, eight hit the over, while just five fell short. There had been a general perception going into the weekend that most games would see low scores due to the lack of preseason preparation, but NFL players have shown that they’re completely ready for the action.