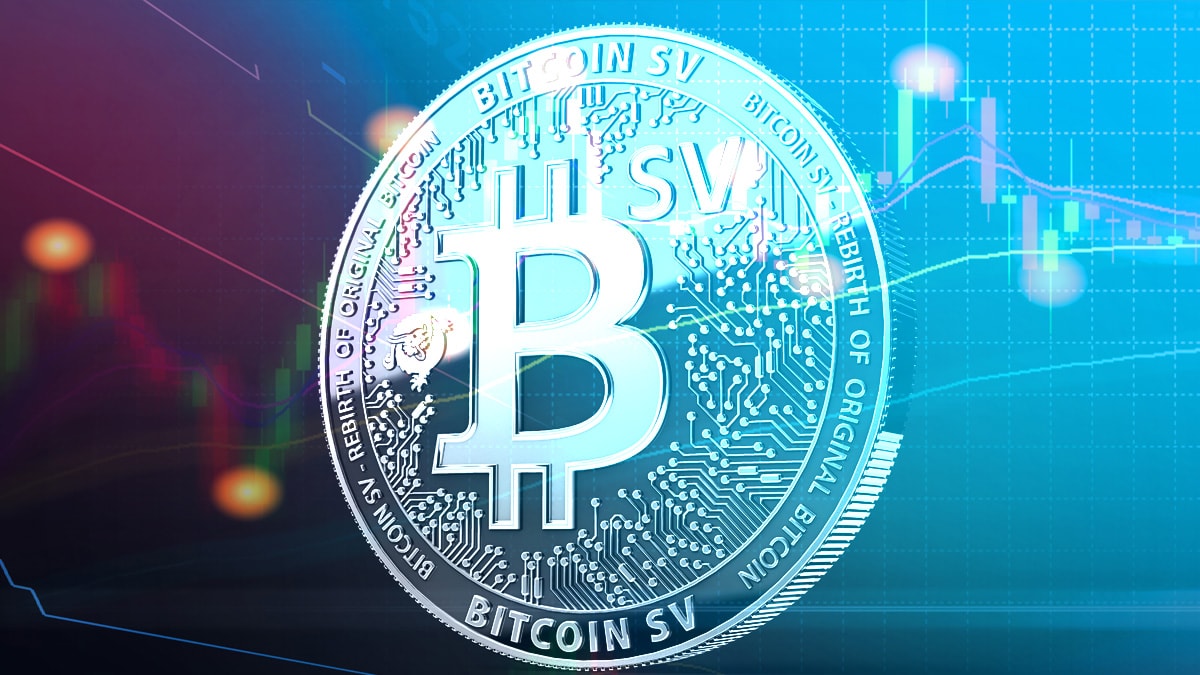 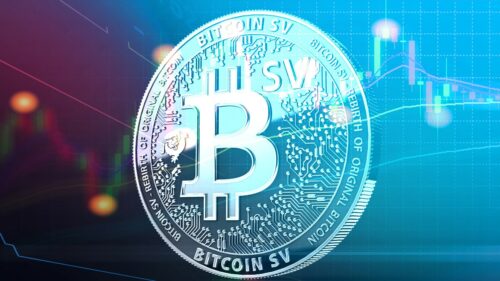 With the two new pairs, South Koreans will be able to directly trade fiat funds for BSV. With the added liquidity of parent company Hotbit Global, which is registered in Estonia and Hong Kong, and has regulatory approval to also trade in the U.S., Canada and Australia, customers will find plenty of trading depth to get great deals.

HotBit Global has supported Bitcoin SV since its very early days, recognizing the value that the BSV blockchain brings to the world. With a massively scaling blockchain, BSV is the only digital currency that can support enterprise businesses transactions, as it never has to suffer the congestion other chains often see, and that keeps transaction costs extremely low.

#BSV will be listed on the Hotbit Korea #KRW market on Sep 4th at 3PM.#Bitcoin SV (BSV) is created to improve #transaction efficiency by designing high block size with a #hardfork of Bitcoin Cash (#BCH).https://t.co/NWh9BbvFdr#hotbitkorea #hotbit #listing #bitcoinsv pic.twitter.com/daXDulb8BL

Although Hotbit is available in several countries around the world, Hotbit Korea accounts are only available to those who can prove they have a residence in South Korea.

While South Korea lacks any locally regulated online gambling industry, it has long been one of the hot spots of the digital currency industry. That passion for innovation lead the country to be a host to the CoinGeek Seoul conference, where several new innovations in BSV were announced.

If Koreans look online and find a gambling site that offers BSV gambling, they’ll find a lot to like about it. As with all blockchain gambling, BSV offers a provably fair experience, where all customers can check their results against the random number generator and prove the game’s integrity for themselves. But as opposed to other digital currencies they may already be familiar with, like Ethereum which carries high transaction fees, BSV is capable of storing both the transaction and the data of play on chain, as it’s capable of micropayments for every action in the game thanks to its incredibly small transaction fees.

There are already a few operators conducting their entire operation on the BSV blockchain, and you may want to read up on all the benefits they are seeing from it. Check out our Bitcoin for Gambling section to see why Bitcoin and gambling are a perfect match.

Ethereum not ready for prime time, thanks to critical bug
Derek Tonin
2 September 2020