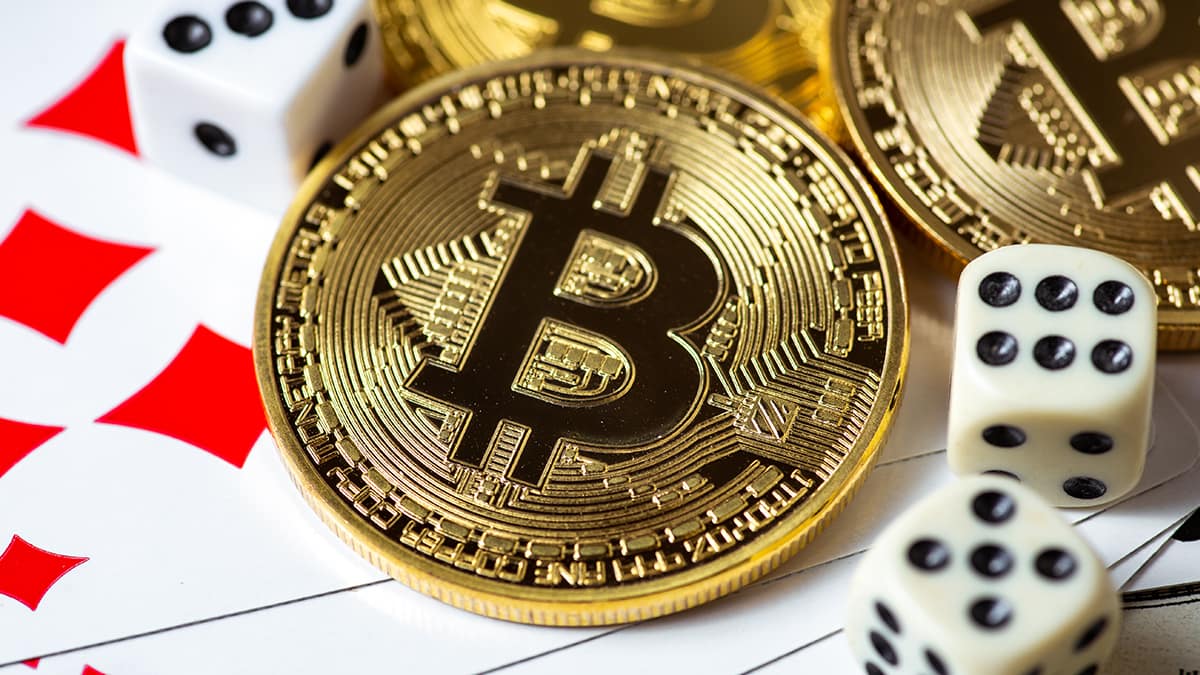 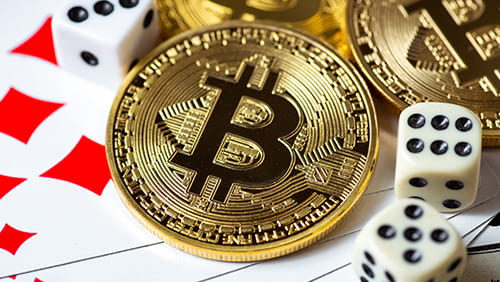 Bitcoin has plenty of use cases, and thanks to the unlimited scaling of the Bitcoin SV (BSV) blockchain, gambling is one of them. In a recent discussion with Fundstrat’s Tom Lee and David Grier, Bitcoin Association Founding President Jimmy Nguyen spoke about two examples that show how BSV is the perfect home for gambling operations.

Nguyen began by speaking about a company that has shown BSV can help operators, both in brick & mortar and online environments. “Bitboss is a gaming technology company in the United States, and it is building numerous applications on Bitcoin SV,” he said. “One of them is very relevant to the Covid-19 pandemic we’re having now, which is a desire to have a more cashless payment system, including in land casinos. So it’s Bridge system uses a hardware product attached to casino slot machines, and then gives you, the player if you’re going to casino in Vegas, you load to your mobile phone a mobile wallet they’ve created, you fund the wallet with what is going to be a BSV-based token, as opposed to going and inserting money or a card into an ATM machine to get cash, or into a slot machine. Instead of using physical tickets, you use your mobile wallet with the BSV-based token to play on slot machines and other in-casino games, to create a more cashless casino system, which is in demand right now.”

He then spoke about Bitboss’ online platform, Dragon SV casino. “They’ve also launched a BSV casino for Provably Fair Gaming, tracking the results of games on the blockchain so that players on a mobile basis can see that they’re getting fair results.”

The advantages of the blockchain also extend to video games, which in itself is becoming a gambling product through esports. “Kronoverse is an esports platform company in the United States,” Nguyen shared. “It’s using the BSV blockchain for many reasons. One of them is to power portions of its CryptoFights game. This is an open beta testing now, it is a Dungeons & Dragon style game, so if you play D&D when you’re a kid it’s similar except virtual, you make an avatar, just roll the dice with battle games and I battle your avatar, David, and we see who wins.”

They aren’t just having the game play out on the blockchain; they are using BSV to monetize all sorts of things. “They are using the BSV blockchain to tokenize the in-game items in the virtual game. These are very popular with players, they trade them, they’ll even pay for them in other games with virtual currency. And they’ve moved away from an Ethereum based token system, because of congestion on the Ethereum network and high transaction fees, to BSV because they can create a trading marketplace where players trade these at high volumes for very, very tiny fees. And they’re also using the BSV blockchain for other data usage such as recording battle moves of games to create more fair game play, especially with esports betting around the corner.”

Watch the whole video above to see all the ways BSV is helping improve the operations of businesses, and some examples that could help your operation reach the next level. And check out our Bitcoin for Gambling section to see other reasons you should consider the blockchain for your gambling operation.

Ethereum not ready for prime time, thanks to critical bug
Derek Tonin
2 September 2020