Home / Bitcoin / Ethereum not ready for prime time, thanks to critical bug 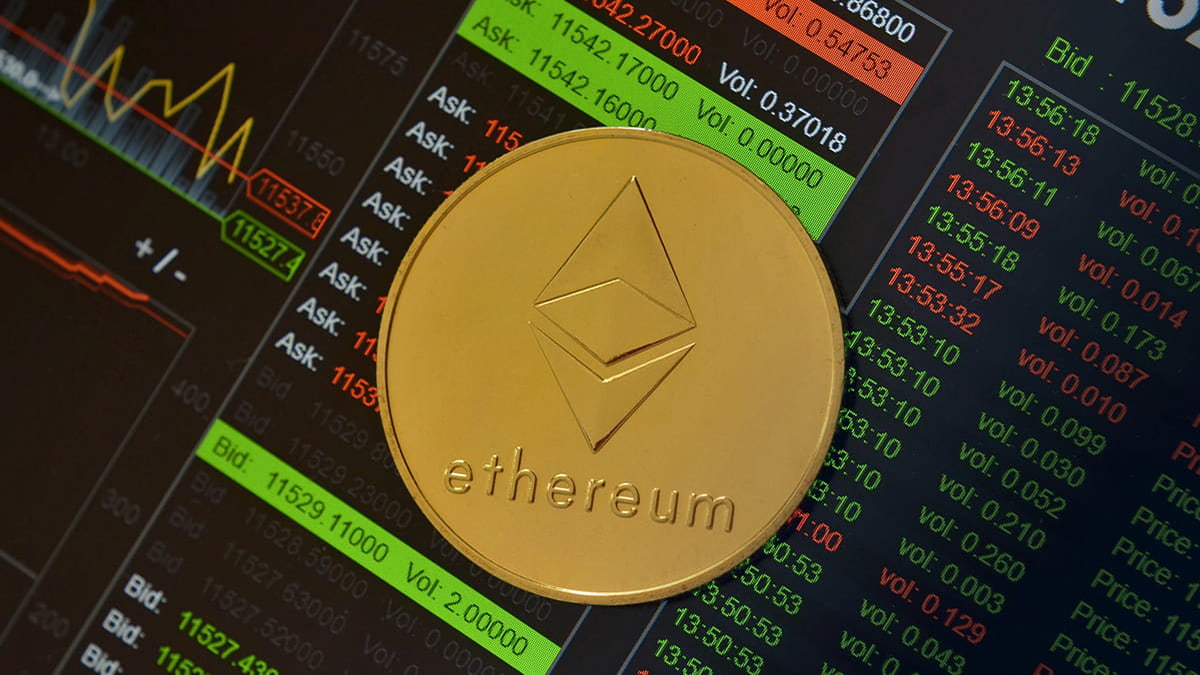 The Ethereum network, popular for many small-time digital currency gambling operators, has run into a problem. A newly released critical bug has rendered a portion of nodes useless, and how the bug got introduced reveals a lack of professionalism from key developers.

The Parity-Ethereum and OpenEthereum clients, versions 2.7 and later contain a critical bug which prevent nodes from syncing with the latest block from the network. As a fix will take weeks, if not months to fix, develoeprs have recommended going back to a previous, 2019 release as a temporary fix.

These clients represent a minority of the Ethereum network, as the Ethereum Foundation-backed Geth client represents 80% of the network. However, when Geth went down due to a distributed denial of service (DDOS) in the past, Parity-Ethereum alone kept Ethereum alive.

CoinDesk reports that this type of development issue was an open secret in the Ethereum community. A lack of code commits in GitHub dating back several years now, along with comments from inside the team that the code was causing memory and disk usage issues, didn’t stop the code from going live in the client.

This all may be a non-issue if Geth continues to run without issue before OpenEthereum can fix their code. But considering malicious attackers have taken down Geth in the past, and OpenEthereum have now proven their willing to release broken code, it doesn’t speak well of Ethereum’s future as an enterprise blockchain option.

For gambling operators who are serious about running a business on a blockchain platform, and not just as a side hobby, they need a network that’s proven to have a professional, stable code base. Thankfully, Bitcoin SV (BSV) exists for that.

With a massively scaling blockchain, bringing costs low for transactions and the added benefit of transmitting data over the network, Bitcoin SV has all of the elements a serious gambling operation could want. And as the BSV development team have committed to a rigorous, professionalized quality assurance process before new updates are released, enterprises don’t have to worry that something will suddenly break for a lack of care.