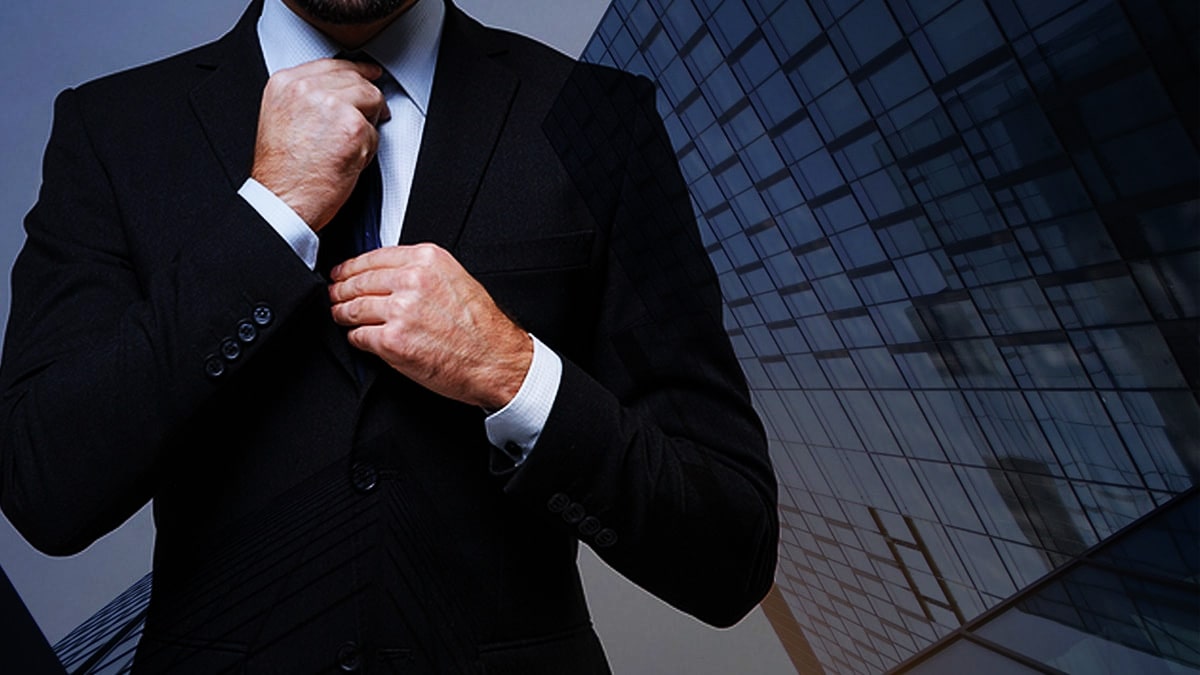 The U.K. Tote Group is today delighted to announce the appointment of John Williamson as the Group’s Non-Executive Chairman from 1st September 2020. 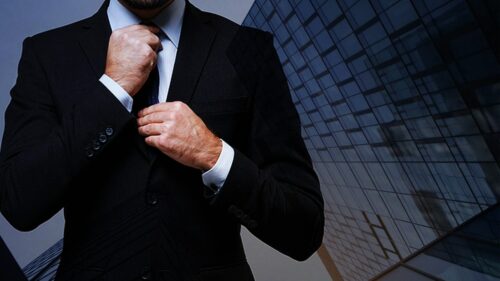 Ten months after the U.K. Tote Group’s acquisition of the Tote, the U.K.’s leading pool betting operator, and at a key time for both the Group and British horseracing, Williamson’s appointment brings significant international business and financial expertise to the organisation and its ambitious growth plans.

Alex Frost, Chief Executive of the U.K. Tote Group, said: “We are delighted to be welcoming someone of John’s calibre and expertise as the new Chairman of the U.K. Tote Group. John’s broad international experience in global finance and business, his track record in guiding international brands and operations, notably more than a decade on the board of Asia’s leading stock exchange, HKEX, and his expertise in working in multi-stakeholder complex organisations will be invaluable to us and to British racing. His extensive experience in Asia, in particular, will support our ambitious programme to expand our partnerships with other global pool betting organisations around the world, a cornerstone of our growth strategy for the Tote. We are thrilled that John is joining us, and we very much look forward to working with him.”

John Williamson said: “I am a keen racegoer and have long admired the outstanding work of the Hong Kong Jockey Club, running two world-class racecourses, and operating the world’s largest sports wagering business. My dual enthusiasm for racing and business, alongside being able to provide an international perspective will, I hope, be of considerable value to the U.K. Tote Group team and to British horseracing, and I am very much looking forward to working with the team as they drive forward their growth ambitions.”

A Chartered Accountant, Williamson joined the Board of Hong Kong Exchanges and Clearing Limited (HKEX) in 2008 as an Independent Non-Executive Director. He is Chairman of the Board Risk Committee and a member of the Board Executive, Audit, Corporate Social Responsibility, Remuneration and Statutory Risk Management Committees. HKEX is one of the world’s major exchange groups, the world’s leading IPO market and the global leader in metals trading through its subsidiary, The London Metal Exchange. Experienced in formulating and implementing strategic business imperatives and in managing operations, finance and risk management functions, Williamson is a respected banking and finance industry executive who has served as a Non-Executive Director of the Hong Kong Securities Institute and has been a member of a number of other financial services industry committees.

Since 2018, Williamson has been the Chairman and Managing Partner of Generations Limited which provides bespoke consulting and management services for Family Offices, Entrepreneurs and Executives. Previously, he was Senior Managing Director of Search Investment Group (SIG), the private investment company of Robert W. Miller and his family. He joined SIG in 2007 from Morgan Stanley where he was Managing Director and Head of Infrastructure and Operational Risk for Asia. Prior to joining Morgan Stanley in 1998, Williamson held senior roles with NatWest Securities and stockbrokers, Wood Mackenzie & Company.

Born in Edinburgh, Williamson worked in London for several years before moving to Hong Kong in 1994. A keen racegoer and horse rider, he has been a member of the Hong Kong Jockey Club for 20 years.

For more information about the U.K. Tote Group please visit www.uktotegroup.com and follow us @UKToteGroup and @ToteRacing

U.K. Tote Group is the proud owner and steward of the Tote, the U.K.’s leading pool betting operator.

The Tote has been a core part of British horseracing since 1928 when it was established by Parliament under Winston Churchill as Chancellor of the Exchequer, to provide the public with a safe way to bet and vital funding for the sport.

U.K. Tote Group is committed to fulfilling Churchill’s founding mission through a revitalised Tote which provides better value and an improved experience to customers, as well as funding for British horseracing.

The 90-year-old British company is backed by racehorse owners and breeders from around the world and has an exclusive partnership with 55 British racecourses to provide pool betting services to the six million people who attend race meetings in Great Britain every year, alongside an alliance with Tote Ireland.

The Tote employs 100 people who are based in the Tote’s main office in Wigan and a satellite office in London.