Home / Business / Lovell Walker, founder of Onward, takes us behind the esports curtain 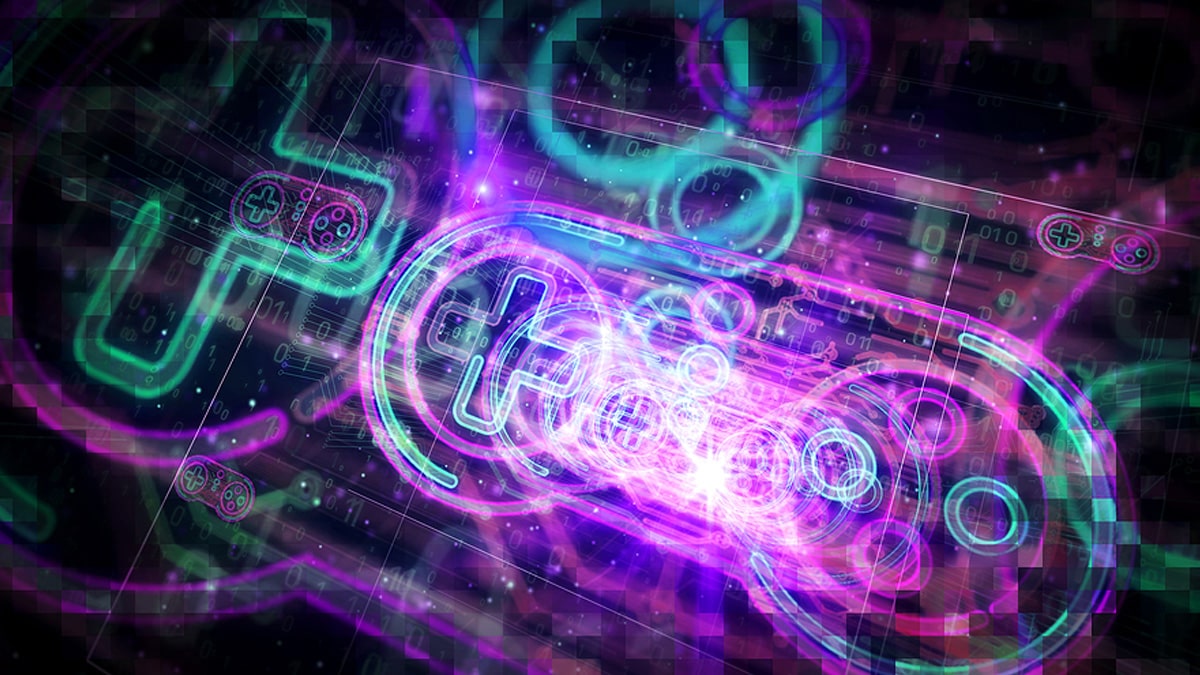 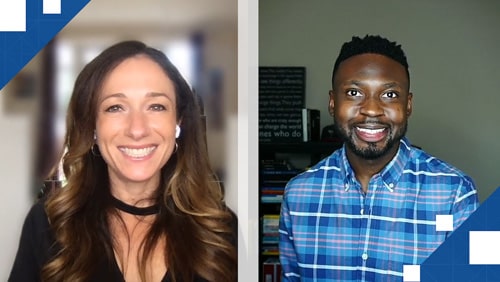 When sports leagues around the globe came to shuddering halt in the first half of 2020, sports betting operators were left with a major headache. But esports stepped up to the plate, filling the void left by the NBA, English Premier League and MLB. With the gaming industry still discovering the nuances of esports, our own Becky Liggero Fontana sat down with esports betting executive Lovell Walker, founder of the recently launched Onward.gg, to shed some light on the industry.

Walker believes that the gaming industry has an opportunity to attract a new audience with the onset of esports betting by creating new forms of entertainment for a younger audience. “As an operator start to build our property in a way that’s going to be inviting for a younger demographic,” he said.

The development of esports across the U.S. has meant that regulators have been open to new processes for betting. “Regulators were very easy to deal with and they were very open to the process which is totally appreciated as an operator but the second is the existing market doesn’t quite get it yet, which isn’t a big deal today, that’s almost to be expected,” Walker added.

“It’s extremely complex as an operator talking to an audience that doesn’t get it so there’s a lot of different barriers to entry that prevent people from being successful in this space. Just opening a market and putting it on a board and expecting people to bet on it isn’t going to work,” Walker said.

Walker pointed out that there are some fantastic products in the esports space that have created opportunities for gaming operators. While there are several games and leagues in the market, Walker noted there are larger publishers who have made major improvements to protect the integrity of their titles and leagues.

“The king of this space right now is CS-GO. It’s a first-person shooter, just a game that’s easy to understand and watch and get a lot of bets on. If you’re watching it live there’s a ton of opportunities to get a bet in, on top of a pre-match,” Walker said.

“Beyond that, I would say that there’s League of Legends and Dota which are the more professional leagues which have more anti-fraud and they have a lot of anti-doping and they can handle the integrity pieces so it makes it a lot safer for an operator to take those types of bets, so those are the big three,” he added.

In the full interview, Walker gives advice to gaming operators looking for entry points into the esports market and how they can protect the integrity of their betting markets. Be sure to subscribe to CalvinAyre.com YouTube channel to see every interview we make as it goes up.