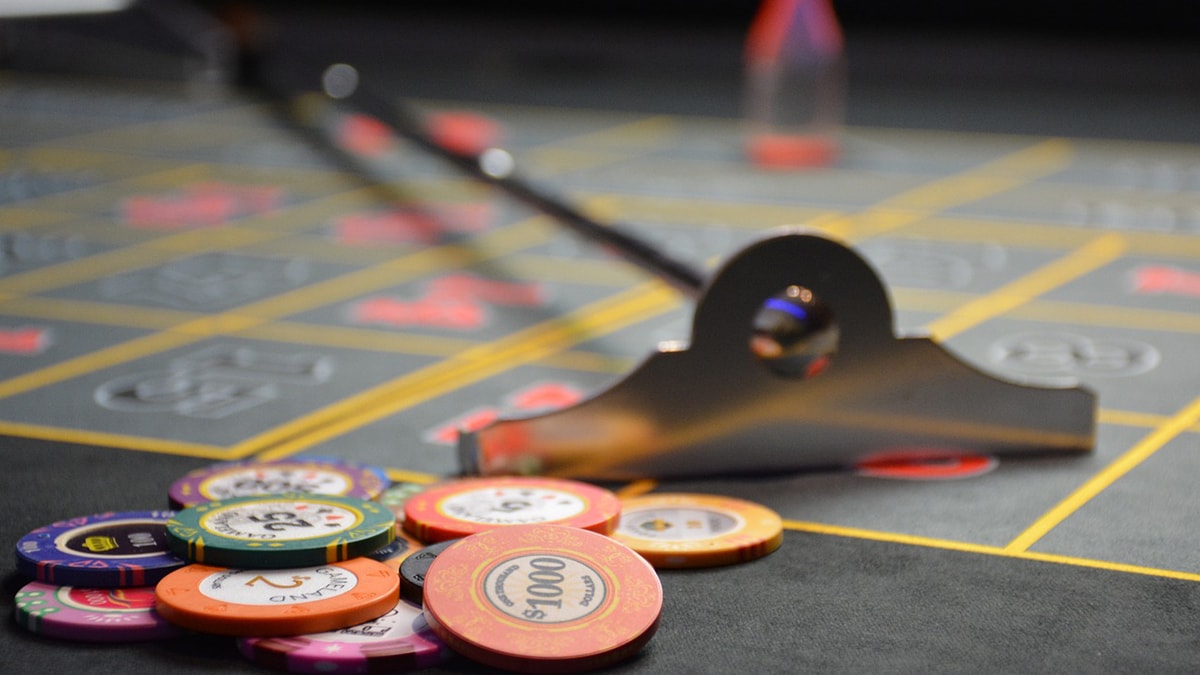 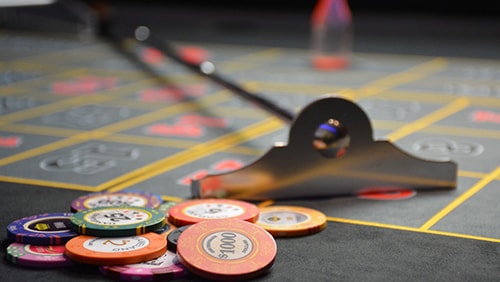 With two flights taking place over the last couple of days, Day 1c and Day 1d of the WSOP Main Event on GGPoker produced 26 players who will come back for the Day 2 action on August 30th.

Day 1c closed registration with 110 players in the lobby, but by then, plenty of big names had hit the rail, forced to re-enter on one of the other 21 Day flights if they want a share of the $25 million prizepool.

Players such as GPI legend Alex Foxen, Pokercode co-founder and Austrian Super High Roller Matthias Eibinger, Christopher Kruk, Seth Davies and Mikita Badziakouski will all have to try again if they want to make the next stage of this exclusive GGPoker event.

Day 1d was less productive in terms of numbers, with only 68 players taking to the felt and seven players only making it through to Day 2. While Stuart Wallensteen bagged up the most chips with 625,267, others survived with less chips but still well above the average stack, such as Maicon Gasperin (582,309) Oliver Weis (411,446) and two-time WSOP bracelet winner Mark Radoja (375,90) also making the Day 2 table draw.

Others weren’t so fortunate, with Jason Koon, Conor Beresford and Hun Wei Lee, all busting out before the end of play. Day 1e it is, for those guys, but the players who did make it through will be hoping their Day 2 yields first a cash then a deep run in their bid to become the latest GGPoker WSOP millionaire.

Here are some of the names and numbers who made up the field on Day 1c or Day 1d and made it through to battle for millions on Day 2 of the World Series of Poker Online Series Main Event.