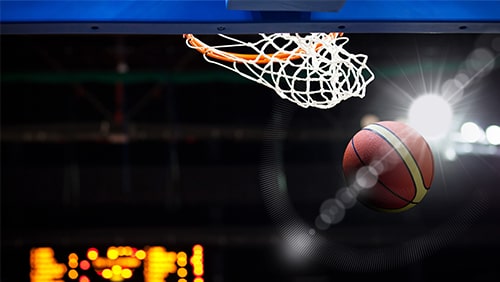 The 2020 NBA playoffs were always going to be unusual and memorable because they are being played in front of no fans in the Orlando bubble and home-court advantage doesn’t exist. It gives off the feeling that anything could happen, and wow did it on Tuesday. 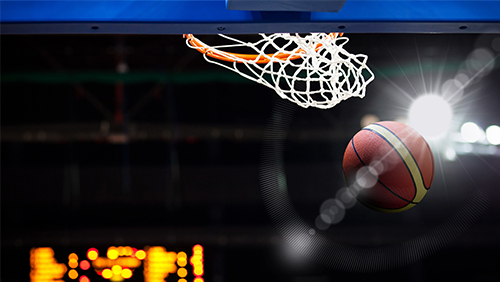 The Milwaukee Bucks and Los Angeles Lakers finished with the top seeds in their respective conferences and had been the two favorites to win the NBA title essentially all season. They no longer are after both were stunned by No. 8 seeds in Game 1 of their quarterfinal series Tuesday, pushing the Los Angeles Clippers temporarily into the role of title favorites.

Milwaukee suffered one of the biggest stunners in postseason history as it was a 14-point favorite over the No. 8 Orlando Magic, who not just won Tuesday but largely dominated in a 122-110 final. Magic center Nikola Vucevic led six Orlando players in double-figure points with 35, adding 14 rebounds. He was the first Magic player to record a 35/10 game in a playoff contest since Dwight Howard did it in 2011.

Orlando pulled off the upset despite playing without one of its best players in forward Aaron Gordon, who is dealing with an injured left hamstring. Not clear if he will play Thursday, with the Bucks as 12.5-point favorites.

The Lakers were 6.5-point favorites over the Portland Trail Blazers, who aren’t a typical No. 8 seed with all their talent. The shutdown may have helped the Blazers more than any team in terms of getting healthy, although they played Game 1 without injured forward Zach Collins due to a left ankle injury.

However, the Blazers still pulled off the 100-93 upset behind 34 points, five rebounds and five assists from Damian Lillard. It was only the second Game 1 loss in an opening-round series in the Hall of Fame career of Lakers star LeBron James. Yet, oddsmakers still list the Lakers as 5.5-point favorites for Game 2 on Thursday.

One another note for Thursday: The NBA Draft lottery will be held right before Blazers-Lakers Game 2, although there is no consensus No. 1 overall pick this year.