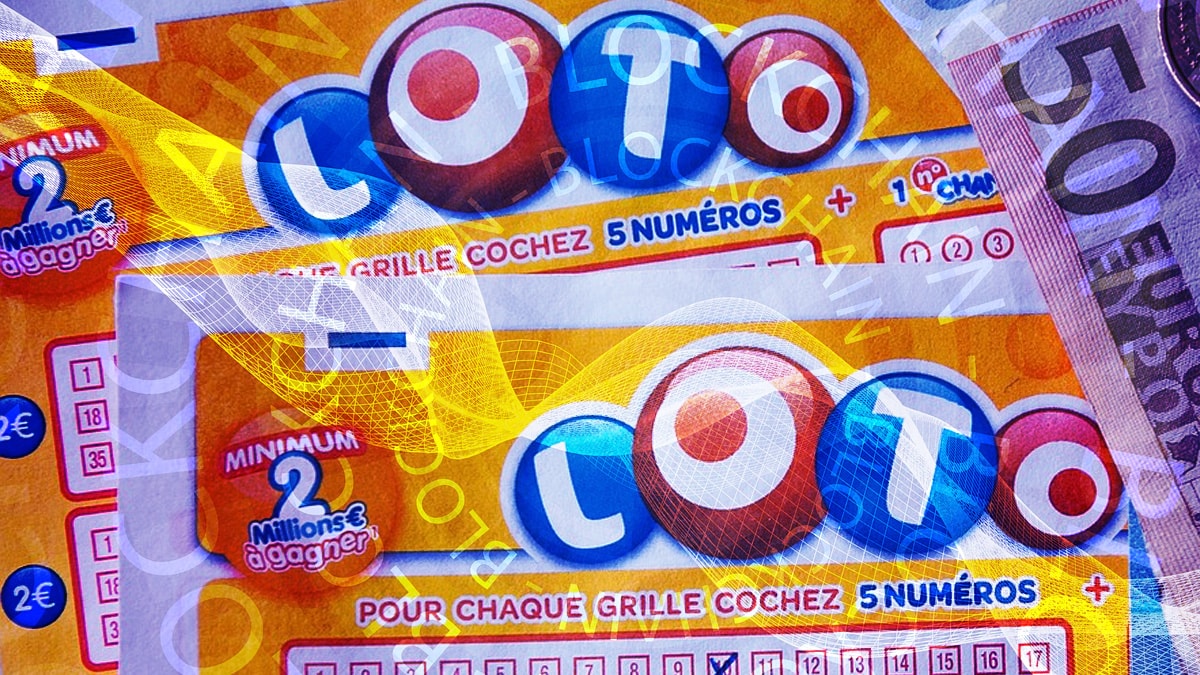 An initiative is underway in the state of Colorado that has serious implications for the expansion of blockchain adoption, as well as the gaming industry. Chainlink teamed up recently with the state and other entities to launch a new hackathon that is expected to lead to the creation of a new lottery game for the state, with $17,500 in prize money up for grabs, as well as another $8,500 in “Web3” bonus prizes. Colorado believes the new endeavor will help it generate substantial revenue that will help it reach its annual $1-billion funding goal. 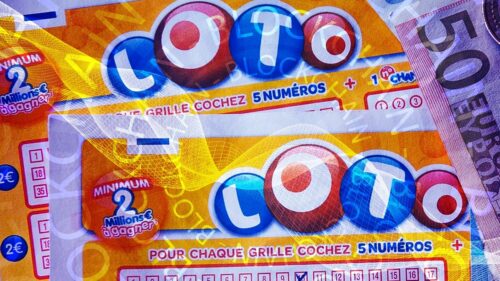 It should be pointed out that the hackathon, dubbed GameJam, has already run its course, ending on August 9. It involved Chainlink, gaming operator IGT, the state and ETHDenver, and follows the state’s plans of becoming an innovation hub. According to Colorado Governor Jared Polis, “Last year we launched Colorado Digital Services to begin developing critical public-private technology relationships to position our state government as a tech leader, but more importantly to better serve our population through technology.”

While the program doesn’t target development of games on a blockchain specifically, that ultimately is what is happening. The transition from conventional gaming and lottery alternatives to blockchain-based solutions already began, and has been propelled further by the onset of the coronavirus. Blockchain can offer better transparency and legitimacy, which will always serve to draw larger participation on the part of consumers, while reducing the need for human interaction – something that has become a hot topic during the pandemic.

Another benefit to a blockchain-based gaming solution is the fact that it can be completely tailored to regional requirements, regulations and laws and, since the data is stored on the public chain, every aspect of it can be monitored at any time to ensure compliance. This is a characteristic that no existing non-blockchain alternative can offer, as has already been evidenced by numerous fraud allegations focusing on mega-lotteries and scratch-off, instant-win lottery options.

Sergey Nazarov, the co-founder of Chainlink told Cointelegraph, “We are thrilled to be working with the Colorado Lottery on enabling developers to build truly fraud-proof gaming applications. I think this shows that smart contracts, blockchains and oracles can be successfully composed to go beyond tokens and on-chain financial products (DeFi), into the many markets that need truly tamper-proof and highly reliable digital agreements.”

Almost all of the conversations about gambling center on responsible gaming. Blockchain-based gaming options are the only ones that can truly say that responsible gaming is inherent to its structure. Programs like GameJam go a long way to bring awareness to the true benefits of blockchain adoption, even beyond the confines of gambling implications, and will continue to drive adoption further across the globe.