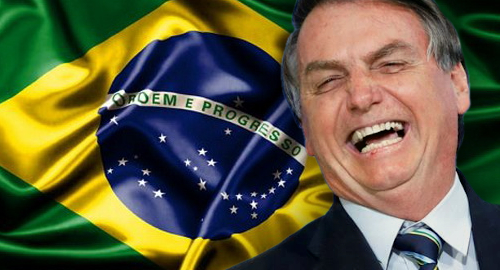 On Tuesday, President Jair Bolsonaro signed Decree No. 10,467, which designates the National Bank for Economic and Social Development (BNDES) and the Ministry of Economy as responsible for realizing the sports betting legislation approved by Brazil’s former president in December 2018.

The decree includes sports betting in the country’s Investment Partnership Program (PPI) that will allow private operators to offer wagering to local bettors. The move follows the government’s efforts to privatize management of the LOTEX instant win lottery business.

The Ministry’s Secretary of Public Policy, Planning, Energy and Lottery (SECAP) will handle the crafting of specific betting regulations. Earlier this year, SECAP stated that it plans to authorize no more than 30 betting licenses, around half the number it originally suggested was an optimal figure.

Brazil’s efforts to liberalize its gambling market have moved at a glacial pace – land-based casino legalization remains very much a work in progress – and the path to legal wagering has proved no exception. There’s still no timeline for when Brazil will push this reluctant mule across the finish line, but operators haven’t been standing idly on the sidelines.

Other operators are also frantically positioning their brands for maximum exposure, with 14 of the 20 Brazilian Serie A football clubs now having some form of partnership with bookmakers. Betsul and Casa de Apostas lead the way with three club deals apiece, while NetBet and MarjoSport each have two. In July, the Galera Group signed a five-year, R$40m (US$7.4m) deal with leading club Corinthians.