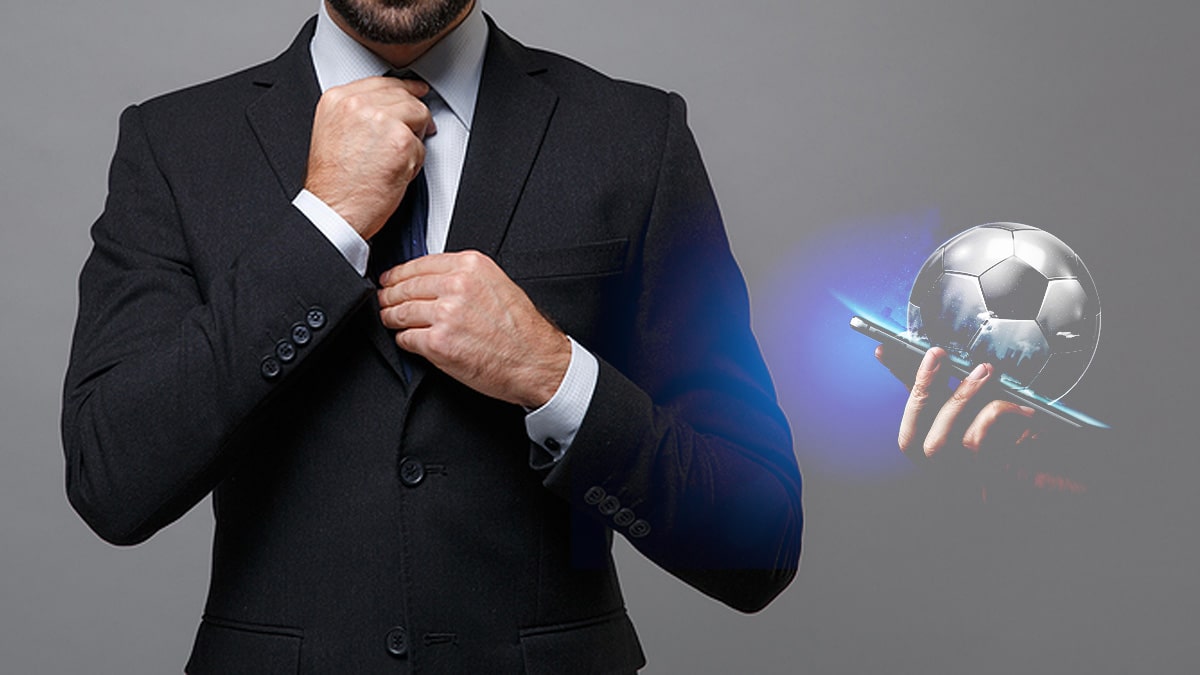 Sports Illustrated (SI) is probably one of the most recognized names in the sports journal market. It’s been around since 1954 and, although it got off to a slow start back then due to a lack of interest in sports journalism, is now a common fixture in the industry. With sports gambling now front and center in the U.S., it’s only fitting that the iconic magazine look to get involved and SI’s parent company, Authentic Brands Group (ABG), is said to be in the market for a sports gambling partner it can connect with the publication. 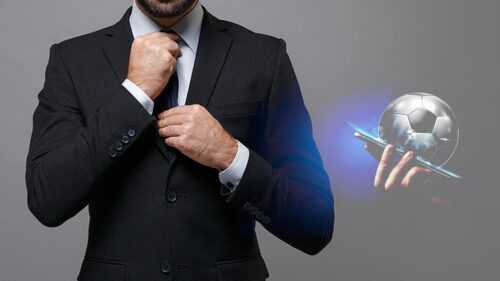 The result will be the birth of the SI Bets brand, according to a report by the New York Post. ABG is reportedly already talking to someone about the deal, but is keeping the details under wraps for now. There is also chatter that more than one sports gambling entity could be involved, with offers on the table to license the SI Bets name.

ABG owns SI, but licenses all media operations to Maven, a digital publishing and distribution platform. It payed $45 million against future royalties to take hold of the rights to SI last year, and a similar deal could be seen between ABG and sports gambling operators who want to license the SI Bets brand. More than likely, however, the price tag would be much lower.

It makes perfect sense that SI would get involved with sports gambling, but there may be an ulterior motive behind the move, one that goes well beyond simply wanting to be a part of the expanding industry. There has been friction at the company since Maven was brought in, with journalists butting heads with the upper-level executives. At the heart of the issue is concern over the company’s decision to let go of some of its internal staff – more than half – to make way for independent writers.

This was not received well by the staff, who immediately launched a public campaign to try to get the company to reverse course. However, the decision to switch gears may have been born more out of necessity than sheer greed. SI has reportedly been losing money and subscribers, and selling the SI Bets name could be a tactic to capitalize on the sports gambling craze in order to pick up some quick cash.

SI’s website includes a section for gambling and daily fantasy sports, so there is already some interaction with the industry on the part of its subscribers. ABG can use this to leverage license costs for operators willing to step up, but, if it thinks it can command anything close to $450 million, which is what Penn National Gaming just paid to buy Barstool Sports, it’s going to be greatly disappointed.