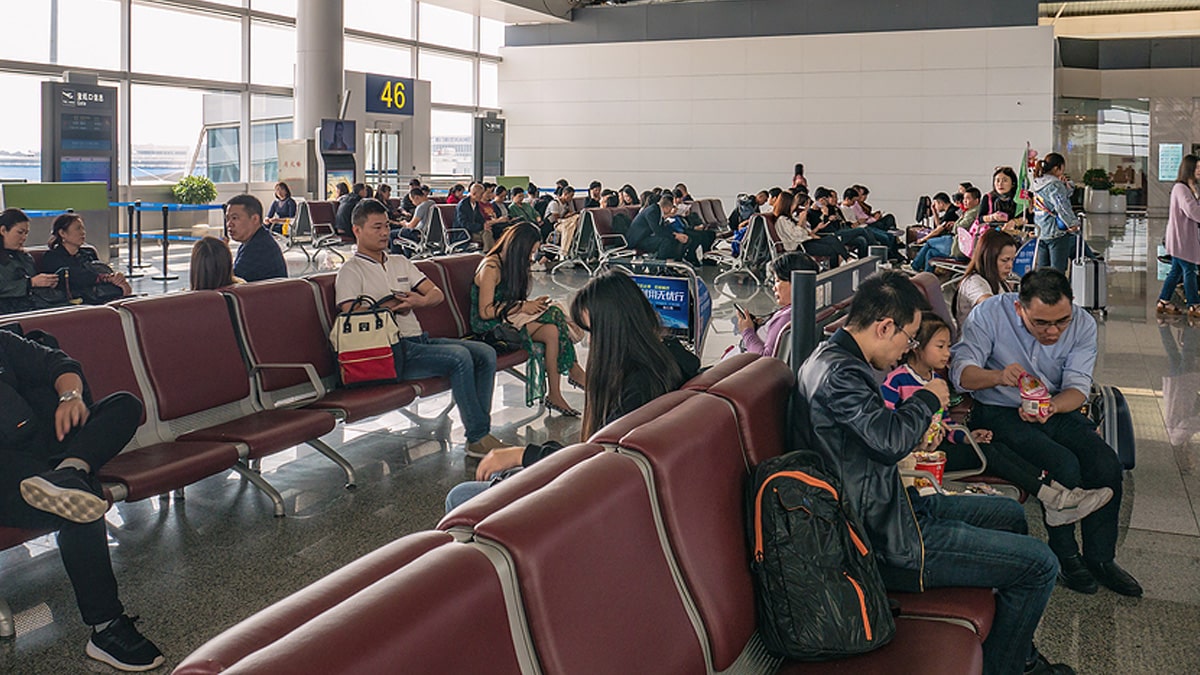 Chinese employees of Philippine Offshore Gambling Operators (POGOs) may increasingly feel unwelcome in the Philippines, as the government makes finding work harder on them, and Chinese Filipinos blame them for discrimination. Suddenly, China doesn’t want them either. China has declared that all travelers from the Philippines, including Chinese citizens, must prove they are Covid-19 free before they may board a flight home. This was announced on August 11 by the Chinese embassy in Manila, after several POGO workers returned home with Covid-19 infections.

China’s Ministry of Foreign Affairs noted that the decision was made “to ensure the health and safety of international travel and reduce the risk of cross-border spread.”

While China has placed this restriction on most of their neighbors, it’s perceived that the Philippines made the list specifically because of POGO workers attempting to return home. Filipinos can’t really travel at the moment with a modified Enhanced Community Quarantine keeping them at home.

Filipino Chinese Activist Teresita Ang-See, who previously blamed mainland Chinese visitors for worsening attitudes towards Chinese looking people in the Philippines, inquired with Chinese Amabassador Huang Xilian if China could use its superior contract tracing capability to help the Philippines hunt down POGO workers. “Is the Chinese government, because they are very, very good and very efficient in tracing the contacts of these people … [informing] our local governments where these returning Chinese came from?” she asked. Xilian did not respond.

That leaves any Chinese migrant workers in the Philippines stuck in a difficult position. With the Philippines making it more difficult to obtain work, POGOs rapidly declining in numbers, and fellow mainlanders trying to kidnap them for ransom, they suddenly no longer have the option of returning home without meeting strict requirements. Those requirements are near impossible to get so long as the Philippines remains under lockdown.

There may be some relief in sight though. The Philippines government looks ready to end the current lockdowns and reopen the economy. It’s not because it’s safe to do, because it almost certainly isn’t, but the President claims he’s run out of money and has no other choice.