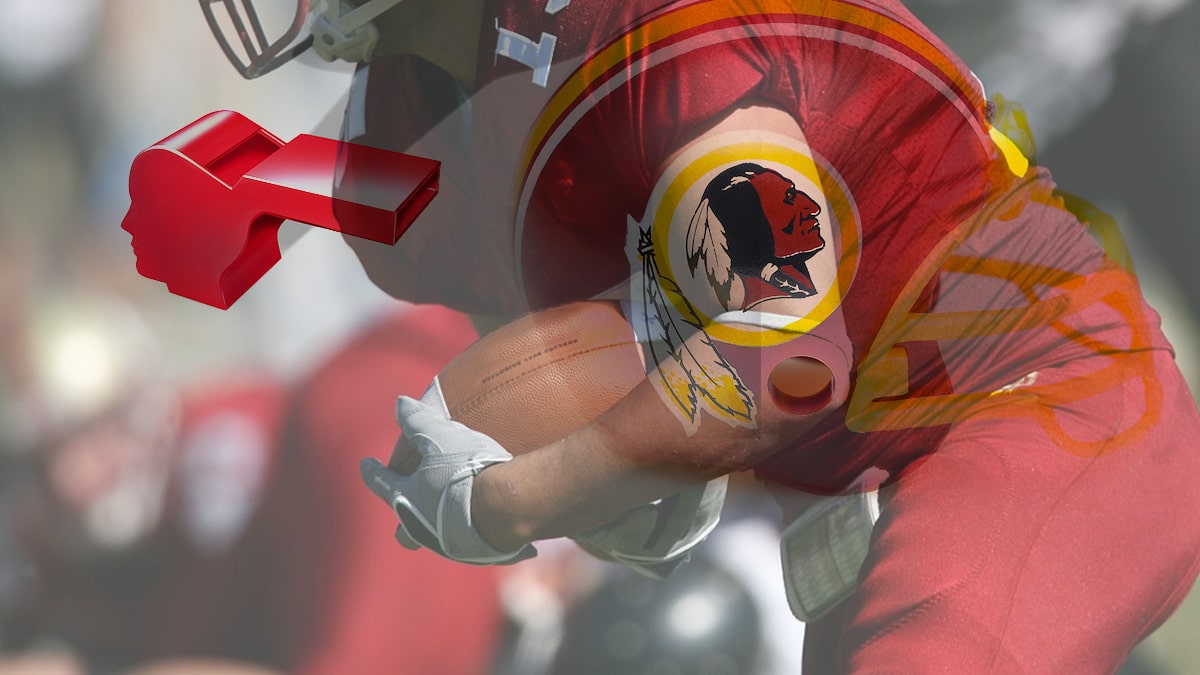 A lot of bad news has come out in recent months regarding the Washington Football Team and its majority owner Dan Snyder. Believing this was possibly a setup, Snyder has now gone to court to see if he can prove this was an elaborate scheme to push him out of his ownership position. 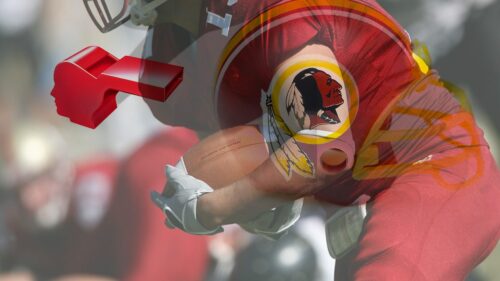 The New York Times reports Snyder has filed for discovery in the Federal District Court in Alexandria, Virginia, requesting documents about former employee Mary-Ellen Blair, who was an executive assistance in the front office. The legal reason for the discovery request is to support his defamation case against Media Entertainment Arts WorldWide, an Indian company, who Snyder contends published defamatory rumors about him and the team.

“We are aggressively pursuing Mary-Ellen Blair, a disgruntled former employee who is clearly in the pocket of another and complicit in this scheme to defame Mr. Snyder, in order to ensure that the full weight of the law comes down heavily on all those responsible for these heinous acts,” said Joe Tacopina, a lawyer of Snyder’s.

Snyder contends that Blair started reaching out to former employees as early as May, asking for information that could be used against him. The discovery notes Blair contacted one employee, telling them they could “probably make a lot of money” if they had dirt on Snyder.

Blair’s lawyers think that Snyder’s strategy here is “an obvious and inappropriate attempt to silence Ms. Blair and others who may wish to communicate with legitimate news organizations about the culture of sexism, harassment and abuse that has existed at the highest levels of the Washington Football Team.”

The discovery attempt also claims Blair likely has a “financial benefactor.” Arguing that she had financial difficulties while still with the team, she is now alleged to be living at a discount in a luxury Virginia apartment. That apartment is connected to Tracy Schar, a minority shareholder of the team currently looking to sell her shares.

All of the implications here are pretty clear to figure out. Are the minority shareholders using Blair to discredit Snyder? Or has all the mismanagement of Washington’s Football Team caught up to its majority owner, and now he’s trying to find an excuse to hang on?

Sports bettors likely won’t care much either way, but they may care how the team will do should the NFL season push ahead as scheduled. Washington is currently a +6 underdog against the Philadelphia Eagles in week 1, and sportsbooks want to know if you think they will manage any wins this year.

Washington Football Team To Go 0-16 in the Regular Season?